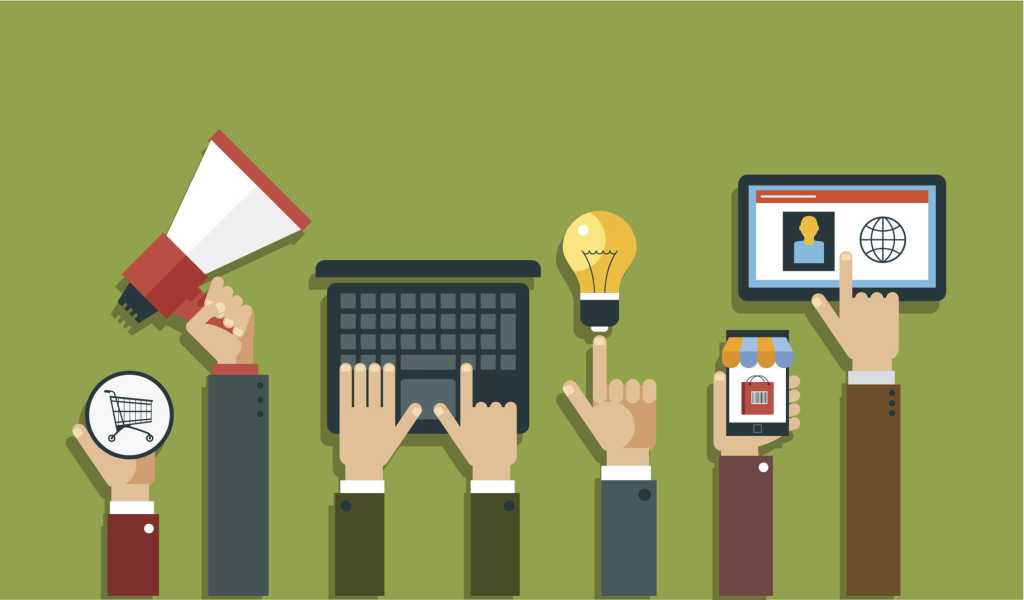 When the chief marketing officer (CMO) makes software purchasing decisions, it’s a near-certain recipe for security, performance and scalability disasters – and it’s the CIO who’s likely to be asked to sort out the resulting mess. That’s the view of Sheldon Monteiro, CTO of SapientNitro, a division of business and technology consultancy Sapient.

CMOs are increasingly being given responsibility for choosing software products and platforms. A recent SapientNitro study bears this out; it found that 70 percent of CMOs say their role in IT-related spending is growing. This blurs the role of CMO and CIO.

The problem is that most CMOs have different skills than their CIOs. Tellingly, they lack the CIO’s natural adversity to risk. “When CMOs take control of IT spending, then they may well move fast and break something,” Monteiro says. “With budgetary responsibility comes the responsibility for things like security, scalability and performance. The first time the systems go crashing down because they can’t scale sufficiently, or for whatever reason, the CMO is going to have to go looking for help from the CIO.”

This kind of seat-of-the-pants approach to implementing software, combined with the expectation (or hope) that the CIO will be able to solve any IT crises that occur, is clearly not a sensible long term strategy.

That’s why Montero believes the solution is the creation of a new C-level position: A Chief Marketing Technology Officer, with many of the skills of the existing CMO and CIO. “That person needs to come from the intersection of IT and marketing and understand what’s needed to stand up a scalable, secure, trustworthy system,” he says.

[ Analysis: CIO-CMO Marriage Strained, But Can Be Saved ]

The CMTO could report to the CIO or the CMO – or, indeed to both. Whatever the case, the role would take responsibility for software selected by the CMO.

Where does that leave CIOs? They’ll still be needed, Monteiro says, to monitor and maintain ERP, email and other more established systems, and to ensure the infrastructure is in place to allow CMTOs to run whatever software they choose.

The idea of this type of CMTO role isn’t entirely new. Some organizations have already created one, albeit with a variety of different names. What hasn’t been addressed, Monteiro believes, is where these CMTOs should come from.

“Will they come from marketing or IT backgrounds? What skills should they have? These questions haven’t been answered,” he says. “Things are moving so fast that, while in some cases, people are being appointed to these roles, their skill sets are all over the place.”

Managing Marketing Technology As Much Art As Engineering

On the face of it, very few people are likely to have the right combination of skills for the job, which includes technology, marketing and communication. “You need someone with both an arts and an engineering background,” Monteiro believes.

[ Feature: Are CIOs Destined to Work for the CMO? ]

Arts skills may seem an unlikely requirement for anyone involved in software procurement. To explain why, Monteiro draws on the thinking of Philippe Kruchton, a professor of software engineering at the University of British Columbia.

When CIOs select software systems, Monteiro argues, they use theft or method – employing best practices, looking at things that have been tested and are proven, taking structured steps and concentrating on reducing risk. Intuition? Not so much.

However, recent innovations such as the cloud, mobility and big data have revolutionized marketing technology, giving organizations a significant opportunity to use innovative technology. CMOs are starting to realize that failing to get involve on the “intuition” side of technology increasingly means getting outsmarted by competitors, Monteiro says.

[ More: The CIO and CMO Perspective on Big Data ]

CIOs have remained focused on the “old way” of doing things, looking at predictability and reuse. CMOs, meanwhile, push those ideas out of the way, saying that they need to be innovative, and to use innovative software, to do their jobs.

“Some CMOs are simply moving at a speed that CIOs can’t match,” Monteiro says. “In those organizations, the CMO is getting a bigger role in IT spending.”

The good news for CIOs is that the future doesn’t have to be one of running email systems and picking up the pieces when the CMO’s latest software goes horribly wrong. Of course, that relies on the CIO being willing to move with the times.

“Where the CIO ‘gets’ the need to move to the CMO’s use of intuition and emerging technology,” Monteiro concludes, “then there can be a good partnership between the two.”