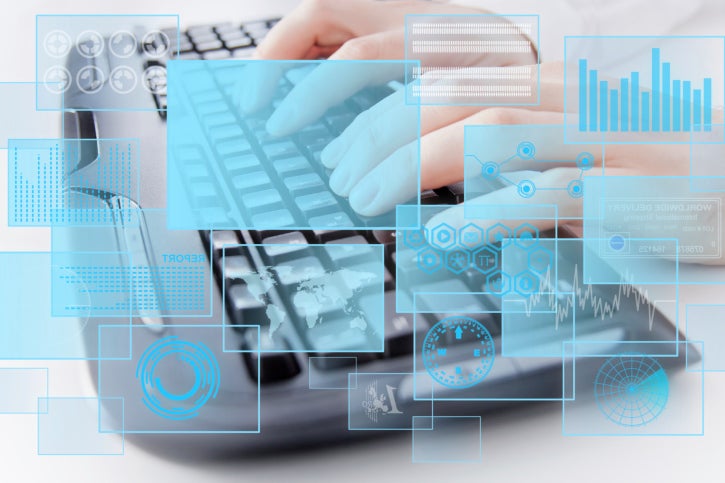 As an increasing number of IT organizations become interested in enabling bring-your-own-PC programs for their employees, an old idea may be gaining fresh adherents: desktop virtualization.

The consumerization of IT — a force that many IT teams have been wrestling with for years — has enabled employees to demand the freedom to choose their devices, applications and even operating systems. Companies are striving to create a more employee-centric environment, and that’s been a key driver in the BYOD movement.

“The consumerization of IT has enabled workers the freedom to choose their own devices,” says Paul Parke, vice president of product and corporate marketing at 1E, a specialist in IT operations management tools and solutions. “IT needs to become more user-centric in order to embrace users that really have gotten rather indifferent to the services and technology provided by IT.”

In a recent study conducted by Forrester Consulting on behalf of 1E, Forrester found that 65 percent of IT professionals in the U.S. and U.K. believe their company is interested in improving employee centricity within IT because their employees need more flexibility. And 63 percent believe that increased employee centricity will improve competitive advantage as a company — for instance, it could help employees respond more quickly and effectively to customers’ requirements.

“Workers need choice and flexibility to make decisions about how and where they do their work,” Parke says. “These organizations see that is actually the key to their success.”

When asked how to improve employee centricity within the IT organization, IT professionals topped the list with greater automation of IT service delivery (82 percent), support for Bring Your Own PC (BYOPC) programs (72 percent), and increased use of desktop virtualization tools (55 percent).

This Is NOT VDI

To be clear, we’re not talking about virtual desktop infrastructure (VDI) when we focus in on BYOPC and desktop virtualization. VDI is a server-side technology that inherently requires a reliable, always-on, high-performance network — one of the big challenges IT professionals face today in serving an increasing mobile workforce. Forrester found that 44 percent of respondents said their company deployed VDI to less than 20 percent of workers.

With this flavor of desktop virtualization, IT can enable employees to run business applications on top of an existing operating system that gives employees the flexibility to securely access work data while providing privacy of personal files and applications. And IT can fully manage and secure the data and applications using the same policies that govern physical devices, making it easier to manage and support frequently travelling employees or those who work offline.

“Local virtual desktops are emerging now as a good alternative to VDI,” Parke says. “VDI is based on taking effectively a user’s Windows environment and hosting it on a data center and streaming it down to the user’s device. With a local virtual desktop, you run it as a virtual machine on top of the user’s own PC or Mac. You can work offline and storage is a great deal cheaper.”

Even so, Parke notes that local desktop virtualization doesn’t eliminate some of the traditional challenges associated with BYO-anything.

“What we’ve found with CHVD is that it’s an extremely mature technology that’s been running in a niche space,” Parke says. “It’s a good alternative or option for distributing a corporate desktop, but there are some challenges, like security.”

For instance, IT needs to make sure that data from the virtual PC can’t migrate to the physical computer and vice versa. You need to be able to encrypt the data on the virtual PC so that if the physical computer is lost or stolen, your data (or worse, someone else’ data) won’t be accessible. And since one of the drivers of CHDV is that it can be used offline, it may require a “phone-home” capability under which it wipes itself if it doesn’t connect with your network over a certain interval.

Distributing the disk image for the virtual PC may also present a challenge, particularly if the image is large.

“When it comes to client hosted virtual desktops, there’s really two problems you need to solve: How to get a machine up and running in the first place on whatever is hosting it, and how to maintain those machines post-deployment,” Parke says.