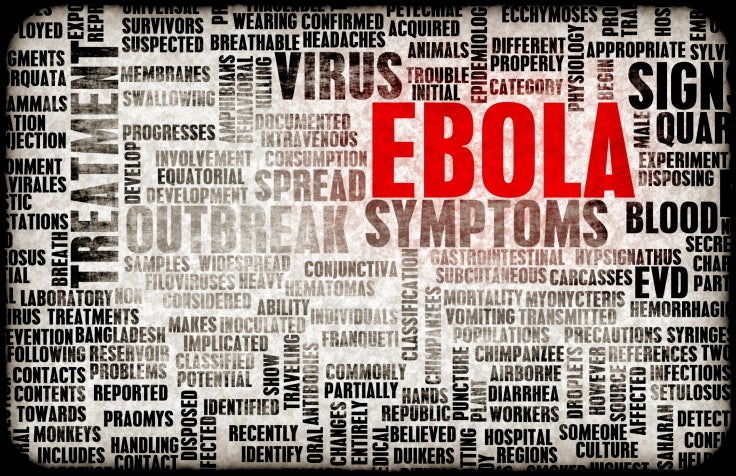 Thomas Eric Duncan, the Dallas-area man with the first diagnosed case of Ebola in the United States, told a Texas Health Presbyterian nurse during his Sept. 25 visit to the hospital that he’d been in Africa within the last four months.

In the facility’s electronic health record (EHR) system, though, nurse and physician workflows were separate. That means the travel history the nurse entered into the hospital’s Epic Systems EHR didn’t automatically appear in the physician’s standard workflow, the hospital said in a statement summarized by Healthcare IT News. (Update: On Oct. 3, the hospital issued a clarifying statement, saying the information had in fact appeared in the physician’s workflow.)

Not knowing that Duncan had been to Africa, the hospital released him Sept. 26. Two days later, after coming in contact with as many as 100 people, and therefore potentially exposing them to the Ebola virus, Duncan returned to the hospital, where he remains in isolation.

Blame EHR Workflows in General, Not Stakeholders in Particular

To be fair, Texas Health’s supposed EHR workflow doesn’t bear sole responsibility for Duncan’s premature discharge. According to The Washington Post, Duncan told a nurse he wasn’t experiencing nausea, vomiting or diarrhea – all symptoms consistent with Ebola. However, according to published reports, Duncan had vomited in the apartment complex parking lot of the woman with whom he was staying. The symptoms Duncan did present atthe hospital – fever, abdominal pain, headache and decreased urination – are Ebola warning signs but are also associated with other illnesses, The Post noted.

Texas Health is hardly a tech backwater. As Bloomberg points out, the system made Hospital & Health Network’s 2014 Most Wired List. It’s also one of fewer than 200 HIMSS Analytics Stage 7 Hospitals in the United States. (HIMSS ranks hospitals and ambulatory care providers based on their level of EHR adoption. At a basic level, Stage 0 facilities show little to no use of clinical systems, while Stage 7 hospitals use electronic systems to record, store and share data.)

The real issue, to paraphrase healthcare IT workflow and business process management expert Chuck Webster, is a lack of process awareness. Today’s EHR systems – from Epic or any other vendor – can’t accept information from public health organizations at the point of care. If they could, that Texas Health physician would have seen that Duncan recently returned from Liberia, combined that knowledge with the symptoms Duncan presented and kept him in the hospital instead of sending him home. Building such process-aware systems will require “evolutions in workflow,” Webster says.

It’s worth remembering that hospitals initially used EHR systems largely to document patient encounters for billing purposes. Only in recent years, spurred largely by meaningful use and healthcare reform, has EHR software been seen as a tool for improving the care process. That’s why it comes as little surprise that healthcare providers aren’t happy with their EHR systems.

A Texas Health spokesman told WFAA Dallas on Friday morning – before the clarifying statement was issued – that travel history documentation now appears in both the nurse and physician workflows within the EHR. It’s certainly the appropriate response to an unfortunate situation, and the hospital deserves credit for admitting its mistake.

However, the healthcare industry needs to see this not as a single, isolated occurrence but, rather, as the latest in a long line of incidents where poorly constructed EHR workflows hindered care instead of helping it. In addition, while it’s reassuring that the hospital did find its workflows in alignment after the fact, it’s not reassuring that fingers were pointed at the EHR system in the first place, or that it took hospital officials a whole day to figure out how a single piece of information flowed from one critical member of the care team to another.

Next month marks the 15-year anniversary of the Institute of Medicine’s seminal To Err is Human report. It’s time for the industry to take the report’s message to heart.