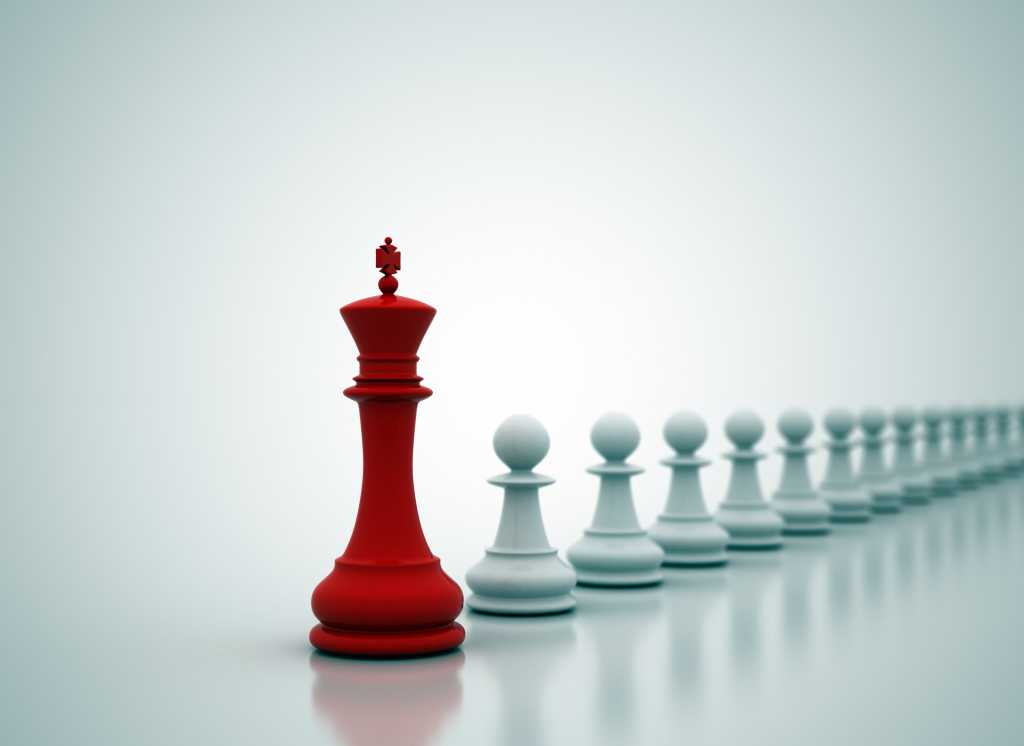 It is both an honor and a privilege to join the contributing blogger sphere on CIO.com. With this, my maiden blog voyage, I would like to first set a framework for this blog. As the title suggests, I will be looking at the dynamics of leadership and change. My perspective on these two topics comes via several channels.

I have been both a student of management theory and a practitioner of evolving leadership principles for my whole career. Having served in senior roles, managing projects, teams, assets, and enterprises, I have had opportunity to experience the impact of leadership, both good and bad. I have been blessed with several very influential mentors along the way. While they might not have been influential in terms of national or global fame, they were huge contributors to shaping my own views along with other colleagues. Whether managing up or down in the organization, many of the ideas I will share here come from those experiences. I will also offer some true confessions occasionally.

If there is one observation in my lifetime that stands out more significantly than all the rest it is the inevitable reality of change. I started assembling my library of change topics many years ago, but the watershed moment was during the financial crisis of 2007 and 2008. I took a sabbatical from corporate America and founded a non-profit, career transition organization. With unemployment at double-digit highs, it was not hard to see the challenges people were facing.

From the moment I opened the doors for our first meeting, it was apparent that change was the single biggest constant among all the job seekers we served. Change came in so many forms. For most, losing their jobs represented the first time they had been without work at any point in their lives. Identities were wrapped up in job titles. Financial conditions changed and relationships suffered.

It was a mess. Anyone who went through that (and most of us did in one way or another) felt the changes swirling about. “New normals” emerged with which job candidates had to deal. For example, many candidates had to consider contract employment versus permanent employment.

Putting It All Together

This blog will be focused on exploring various aspects of leadership through change. Executives are tasked with execution, but often the job is compromised by internal or external factors. Internally, the person placed in an executive role may, in fact, be burdened far beyond his professional capacity or emotional intelligence. Externally, a good leader may be prohibited from fully performing due to pressures from other executives, boards, markets or regulators.

Either way, change creeps in and places extra challenges in the way. The obvious change factors are numerous:

The best leaders develop their own ways to maintain checks and balances for calibrating their internal battles (the things inside your head and heart), as well as for outside or external change factors. It is in the face of all of these changes that the best leaders emerge to lead their organizations to successful completion of goals.

I contend it is no coincidence that projects succeed when leaders assert themselves and provide the right vision, motivation and guidance so their teams perform as well as possible. The odds of change may be stacked, but the leader’s role is to find ways to overcome the greatest of odds.

In this blog, I will share observations, anecdotes, word pictures and ideas for keeping these two powerful dynamics in perspective. I hope the writings here will help.

As a C-level operations leader with 20+ years’ experience in driving large start-up projects, turnarounds, and transformation initiatives, I have a proven record of leadership and performance. Colleagues appreciate my ability to formulate and communicate the vision for each venture. My background is in financial services, directing departmental transformation and leading entrepreneurial start-ups. I have led numerous multi-million dollar turn around projects.

My career started as an Officer in the U.S. Army, then progressed to banking at JPMChase for 19 years. In 1998 I launched my own management consulting firm, providing customized venture leadership solutions for clients coast to coast. My effective servant leadership style has maximized project success while motivating and inspiring work teams.

The opinions expressed in this blog are those of Doug Thorpe and do not necessarily represent those of IDG Communications, Inc., its parent, subsidiary or affiliated companies.