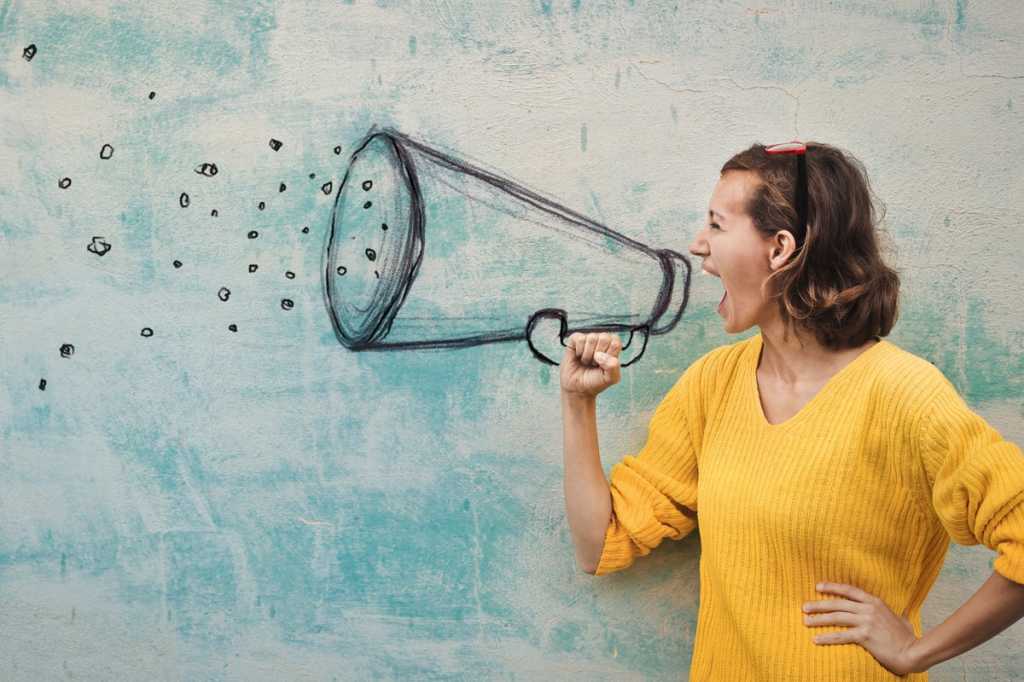 Unlike many buzzwords, VoLTE refers to something wireless customers should actually care about and will probably appreciate: better quality voice calls; the ability to use voice and data at the same time; and more network efficiency, which translates into better service.

Simply put, VoLTE is a way to route voice traffic over the 4G LTE networks carriers use to transmit data. (Check out this detailed explanation of the technology for details.)

Here’s a look at what the four major carriers offer in the way of VoLTE, as well as some information on what the technology means to you.

Say you’re on the phone with a friend while you’re out and about, and you decide to take in a movie. If you’re not sure what’s playing, you’ll want to check the listings while you talk. If you’re an AT&T or T-Mobile customer, you’ve been able to do this for years. That hasn’t been the case for Verizon and Sprint subscribers; you’d have to end the call to get on the Web. Now that Verizon rolled out VoLTE, it’s no longer a problem. Sprint says it will adopt VoLTE, but it is not clear when.

VoLTE enables what’s called high definition (HD) voice calling. It’s hard to quantify the higher quality of these calls, but they are a significant improvement over traditional calls made via cellular networks. There is, however, a catch. To make an HD voice call, you need to use a phone that supports VoLTE, in an area with 4G LTE service, and the person on the other end must also meet the same requirements.

No Increase in Voice Charges

Since HD calling utilizes the data network, you might assume that your HD voice minutes affect your data allotment. Fortunately, that’s not the case. The networks are smart enough to identify voice packets, and they don’t lump them into your data usage.

Not Every Phone Supports VoLTE

On the iPhone side of the house, only the iPhone 6 and 6 Plus support VoLTE. On Verizon, your other choices for VoLTE phones include the Samsung Galaxy S5 and the LG G2. On T-Mobile, there’s the LG G Flex and Samsung Galaxy S5, Galaxy Light and Galaxy Note 3. For now, you need an iPhone 6 or 6 Plus to utilize HD calling on AT&T’s network.

Some Parts of the United States Don’t Have VoLTE Yet

Verizon and T-Mobile have deployed VoLTE nationally, but not all of their towers are equipped to support it. AT&T only rolled out VoLTE service in a limited number of markets – mostly in the upper Midwest, according to its website – and the carrier hasn’t said when it will expand the service. Sprint is not yet offering VoLTE.