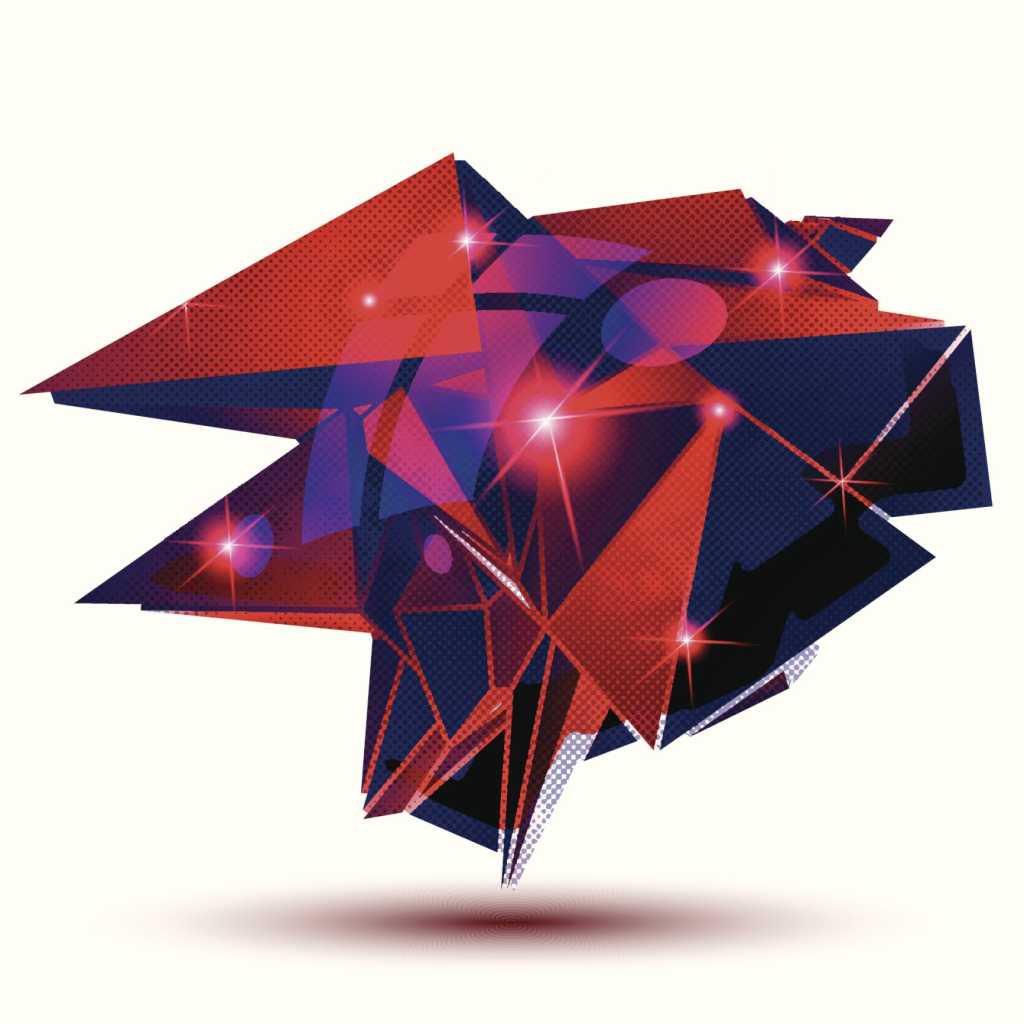 Over the last five years, demand for Ruby on Rails skills has quadrupled and is proving to be a lucrative feather in the cap of developers, according to data from PayScale, an online salary, benefits and compensation information company.

“When I looked at this data, when I talked to developers, one thing that stuck out for me was the number of workers who felt Ruby really made a difference in their career,” says Bardaro. “Ruby has made a significant difference for them as far as demand for their skills and their compensation; if a developer has Ruby skills, they can count on approximately $17,000 annually added to their salary, and that’s not chump change,” Bardaro says.

[Related: Getting Started With Ruby: A Tour of the Scripting Language ]

PayScale’s data backs up Bardaro’s assertion. The additional income a tech worker with Ruby skills receives in the second quarter of 2014 is $17,800, a significant increase over Q2 2013, when the additional income was reported as $10,200. That’s much higher than the generally skilled tech worker, who reported an increase of $4,800 in Q2 2014 for adding any other skill, according to PayScale data.

“Ruby’s one of those languages that’s easy to learn but hard to master,” says Laura McGarrity, vice president of Digital Marketing Strategy at resourcing and staffing firm Mondo.

“We get a lot of opportunities for Ruby from our clients – it’s probably our third-highest skill in demand after JavaScript and PHP, and those top three have remained stable over the last few years,” says McGarrity.

Much of Ruby’s popularity is because of the language’s extensive use in building elegant, easy-to-use customer- and user-facing applications, says McGarrity, and the skillsets are in high demand for e-commerce companies, in finance and in other industries where user experience is a key metric for success.

[Related: Top 10 Programming Skills That Will Get You Hired ]

“There just aren’t enough good, skilled Ruby on Rails developers to fill these positions,” she says. “Our clients in finance, in ecommerce, in marketing, they want very specific skillsets and candidates with a lot of experience – Ruby is at the forefront of the platforms they’re looking to build on,” she says.

Ante Up or Risk Losing Talent

Ruby developers know this, and can be choosy when considering job opportunities, says John Parker, CEO, Enfocus Solutions. Organizations with a demand for Ruby on Rails talent need to make sure they have adequate compensation and benefits in place to attract this talent, or they’ll go elsewhere, he says.

“It’s hard to attract and hire Ruby developers because the demand puts their skills at a premium,” Parker says. “There are enough opportunities available that they can be picky about where they go and what the environment and compensation is like. You really have to make sure you’re willing to go the distance to get them on board, because it’s certain they’ll have other options,” he says.