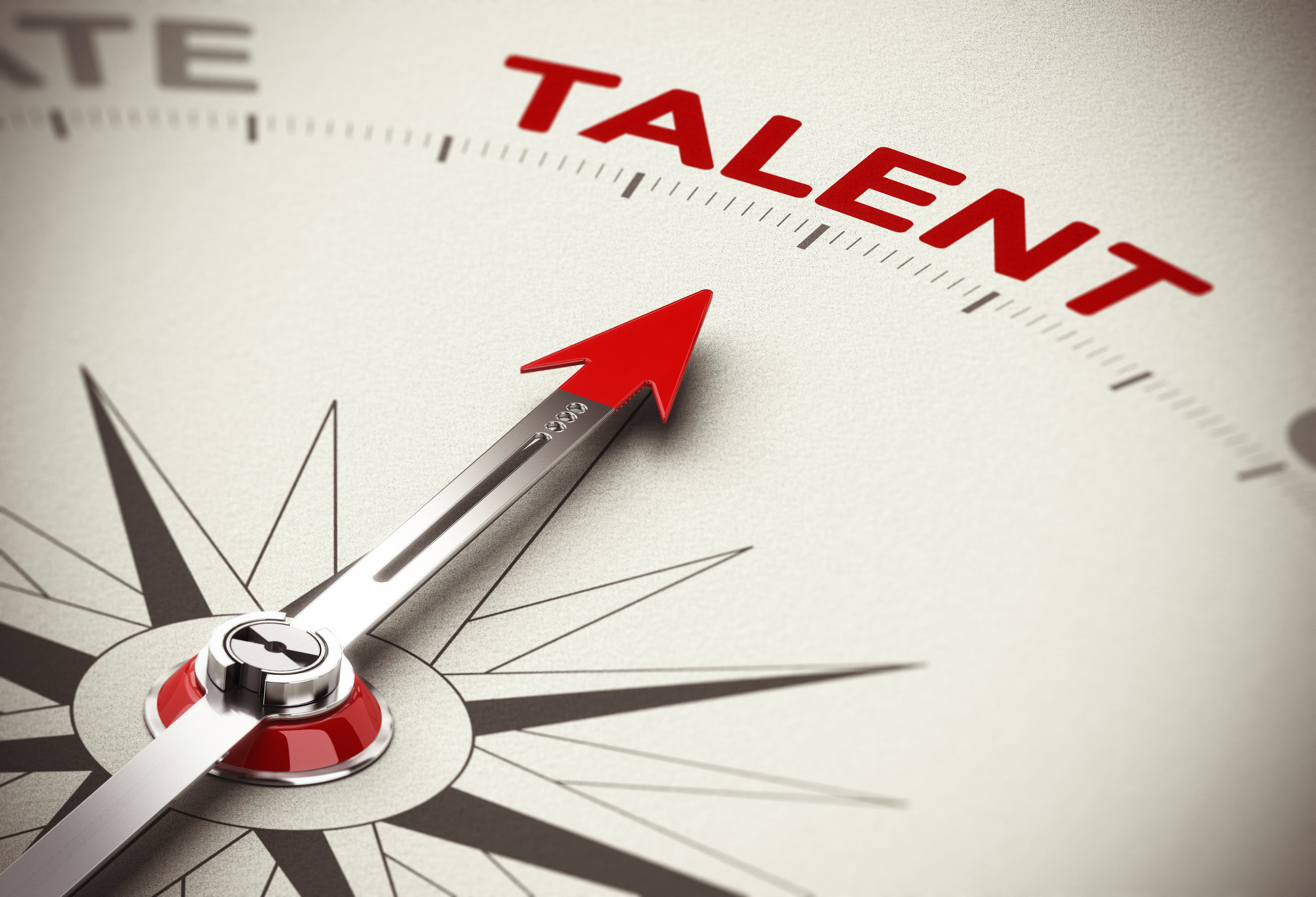 In March, I discussed IDC’s 2014 forecast. This unusually dramatic set of predictions based on what IDC refers to as the third platform, a confluence of cloud computing, mobile devices and applications, social media and big data.

Atypically for analyst forecasts, which are usually couched in obscure terminology and irrefutable vagueness, IDC’s discussion of the third platform is vivid and stark. It portrays an IT world of upheaval, with incumbents threatened and a new generation of vendors coming to the fore. The forecast could be summarized as a clarion call for change – with a gloomy prognosis for those who fail to jump to the third platform.

[ More: Lessons on IT’s Future From ‘Future Shock’ and ‘The Singularity Is Near’ ]

Nothing I’ve seen in the ensuing months has made me question my judgment that this forecast represents the most accurate portrayal of the unprecedented change happening in IT that I’ve seen anywhere.

One specific prediction I didn’t address in my March column is IDC’s statement that we’ll shortly witness a war for developers as the market consolidates on a few cloud providers and technologies. IDC states that, in the struggle to establish dominance, cloud providers will do everything they can to attract the largest developer pool they can, as that will inevitably presage the victors in the cloud provider wars.

Most of the industry hasn’t yet cottoned on to the reality of how important developers are (although Red Hat CEO Jim Whitehurst has apparently seen the light). This year’s VMWorld, for example, seemed entirely focused on infrastructure, with developers seemingly treated as an afterthought. The important discussion occurs in the kitchen, so to speak, with diners little more than passive recipients of whatever the cooks decide to serve.

I can’t begin to describe how wrong this is. Stephen O’Grady, one of the principals at the small but influential analyst firm RedMonk, depicts what’s really happening in The New Kingmakers. His thesis: Developers are becoming more influential – and, in fact, set the agenda for IT via early decisions during the application design and architecture phase. This is because developers are directly associated with applications, which is where all of the business value of IT lives. Everything else is a necessary evil required to deliver application functionality.

[ Related: How the Cloud Brings Developers into Business Processes ]

The IDC report puts it this way:

In 2014 and 2015, we’ll see a battle for developers play out in the cloud, much like the one between Android, iOS and Windows for mobile apps and developers. Amazon, Microsoft, Salesforce.com, Google, IBM, Oracle, SAP, Pivotal (formed by EMC and VMware), HP and others know that new cloud apps will fuel the industry’s growth, and these platform players want developers to host their innovative new apps and solutions on their PaaS/marketplace.

In 2014, there will be great urgency in this battle for developers: IDC predicts that by 2017, 80 percent or more of new cloud solutions (and developers) will be hosted on (and aligned with) the top six of these competing platforms.

New apps – and the data generated by, and associated with, those apps – will fuel the growth of the third platform for the next decade and beyond. IDC predicts that over the next four years, we’ll see a tenfold growth in the number of “apps” in the cloud, driven by a tripling of the number of “developers”/contributors to cloud app ecosystems.

Appealing to Developers Less About Perks, More About Systemic Change

The reality of this developer-forward IT world hit home to me in recent discussions with two companies. These are large enterprises in traditional industries. Notwithstanding this, both companies have restructured IT and their approach to applications in order to accelerate the pace of application delivery – because, despite being well-established companies, they see innovative new entrants designing new solutions to address their core market and recognize they need to fight fire with fire. Merely expecting customers to continue to do business with them due to habit or “brand” is a recipe for irrelevance and long-term failure.

The two enterprises have three things in common:

Now, depending on your perspective, you may find this discussion nothing more than hyperbole. Certainly, you would have found few adherents to this perspective at the recent VMworld; there, incremental change was the attendee watchword.

[ Tips: How To Recruit Developers and Take Care of Rockstar Developers ]

However, it’s getting harder and harder to maintain this attitude. The defensiveness with which VMworld dismissed public cloud computing indicates that attendees see tremendous enthusiasm for it in their colleagues and customers. Infrastructure groups worry about what the future looks like – and what they should do if disruptive innovation is the future and not gradual improvement.

To save them the trouble, here’s a list of changes every enterprise needs to work toward right now to survive the war for developers:

It sometimes seems unfair that the world of IT is changing so rapidly. The demands of yesterday, which you worked so hard to accommodate, are discarded in favor of what some term “the next bright shiny thing.” But the reality is that we’re in the midst of more IT change than we have ever seen – and only those who figure out how to meet the coming war for developers will survive.