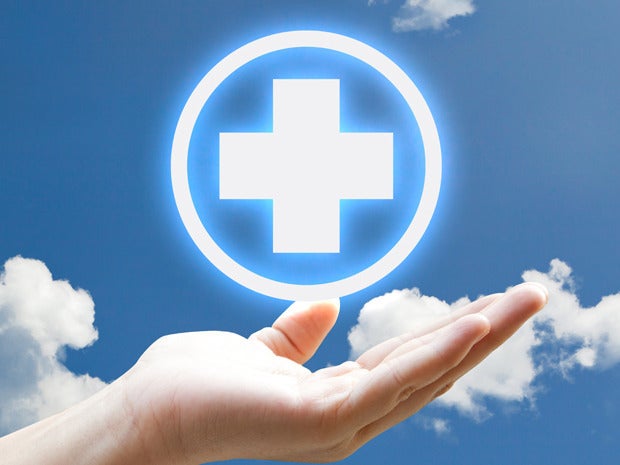 Healthcare’s increasing reliance on medical devices, coupled with an ever-growing list of healthcare IT security threats, has pushed device safety to the forefront of the cybersecurity conversation. (The pacemaker hack on Homeland, the Emmy-winning Showtime drama, drew attention to the issue, too.)

To that end, the Center for Internet Security (CIS), working with the Medical Device Innovation, Safety and Security Consortium (MDISS), today releases a set of security recommendations for device manufacturers to follow during development and for healthcare providers to use during product evaluation.

The guidance aligns established CIS benchmarks and best practices to the security capabilities recommended by the IEC 80001-1 standard, which covers risk management for IT networks that include medical devices.

The CIS resources, along with the Food and Drug Administration’s recently released guidance on cybersecurity in medical devices, offer guidelines as opposed to strict rules. That’s because there’s such disparity in the intended use of medical devices, as well as the environments in which they’re used, says Rick Comeau, strategic advisor at CIS. “It’s hard to say, ‘These are the specific recommendations for a medical device.'”

For example, lockout screen controls impact patient care different in an emergency room than they do in an outpatient setting. (That’s why some have suggested that the overall benefits of medical devices trump suspect security.)

For his part, Comeau sees the CIS guidelines serving as a “supplementary aide” to the device purchasing process. Organizations can use the benchmarks, coupled with the Manufacturer Disclosure Statement for Medical Device Security (MDS2) form, to see how a device addresses various cybersecurity recommendations. If the form isn’t filled out, or if certain benchmarks haven’t been met, then a purchaser can know that it’s OK to walk away, Comeau says.

CIS focused its initial medical device security guidance documents on Windows XP and Windows 7, as the bulk of medical devices run those operating systems, either in full or in an embedded, componentized version. Plus, the organization already has consensus-based security benchmarks for those popular Windows versions.

[ Feature: Will Healthcare Ever Take IT Security Seriously? ]

Future guidance will address iOS, Android and other mobile operating systems, all of which appear poised to play an expanding role in medical diagnostics and transferring data to patients. “We’re very cognizant of where the market’s going,” Comeau says, adding that CIS will map its security benchmarks to standards here as well.

As healthcare continues to embrace mobile health as a means of improving patient engagement in the care process, Comeau says benchmarks and best practices will continue to focus on the so-called CIA triad of data confidentiality, integrity and availability. Those topics also appear on the agenda of a two-day public workshop on collaborative medical device and healthcare cybersecurity organized by the FDA, the Department of Health and Human Services and the Department of Homeland Security.