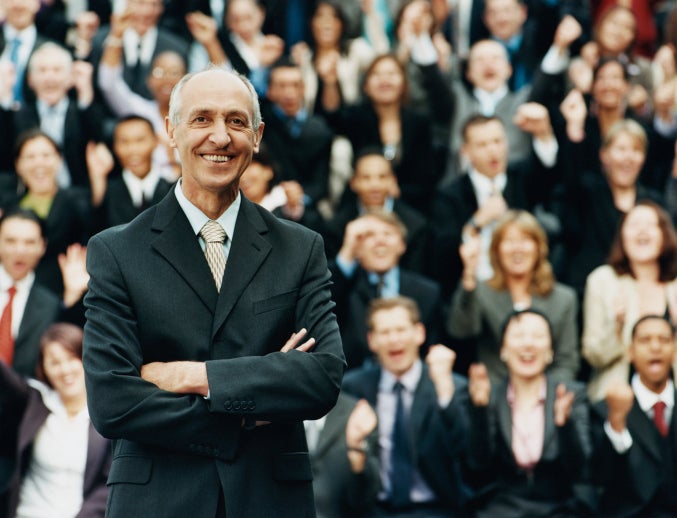 Business coach and psychologist Andrew Thorn wants leaders — both people in positions of authority and those who influence in their everyday roles — to think beyond business results to focus on the legacy they create. Thorn lays out his ideas in his new book, Leading With Your Legacy in Mind: Building Lasting Value in Business and Life.

How do you define legacy? It’s a word we misunderstand today because we abandoned the original meaning. It comes from an old French word that meant an ambassador or missionary who was sent out to start a future community. Because of the nature of the times they lived in, they were often killed while they were doing it. So they were remembered for the work they were doing. But I started using legacy as a word that is more energetic. It’s something we carry with us, and it captures our future and even our present. Legacy is something we take with us. It represents who we are.

Is legacy similar to having a personal brand? Not in the way social media would have us believe. You can go to a Twitter account and find 30,000 followers, but how many are really paying attention to what that person is saying? Most of the time it gives us a false sense of relevancy. And these relationships aren’t real friends or followers. It’s just a game we’re playing. And if that’s what we base our legacy and impact on, we’d be very disappointed by who would show up at our funeral.

What do you mean by “leading with your legacy in mind”? Every day we go to work, and those are generally our most productive time periods. So let’s make sure we’re becoming who we are meant to be and helping others do the same. It’s about how I’ll treat the people around me.

Can you really plan your own legacy? Yes. I have examples of it all around me. People I worked with [who] don’t think of me as a consultant, they think of me as a friend. That’s my legacy. That’s the great measure, that you can give people the truth–and it’s not easy to stomach–but they still feel good and thank you when you’re done. I have [former colleagues] who want to include me in the process. We have no business together, but we have personal experiences together. That’s legacy.

If you put this in a bookstore, what section would it go in? I think it goes on the leadership shelf. I think it’s a business book. But it’s also a personal book. It connects us to what matters most in our lives.

Final thoughts? The greatest thing I can say is to carry your legacy with you. Recognize it and be intentional about it and don’t wait until you’re 70 to start working on it.