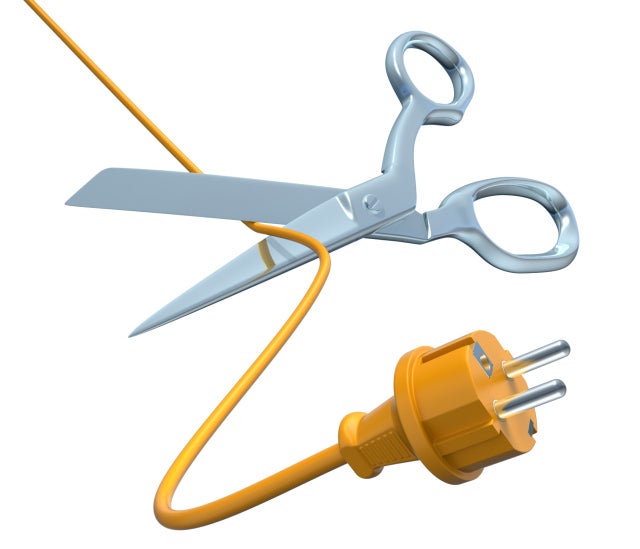 In exchange for discounts from their favorite companies, people will like corporate Facebook pages, fill out surveys and join mailing lists. But power companies have to get their customers to do more than that.

To comply with policies in 26 states that call for them to reduce electricity and natural gas use in the next several years, utility companies hope to spark a sustained change in behavior among customers. Their method: gamification.

In Massachusetts, for example, utilities must cut electricity usage by the equivalent of 2.6 percent of retail sales and gas usage by 1.15 percent of sales by 2015. Goals increase after that. “With increasingly aggressive savings targets, we needed new and innovative strategies,” says Tom Baron, senior program manager at the $13 billion National Grid U.S.

Utility companies worldwide are expected to spend $13.5 million on gamification tools, applications and services this year, and that figure will rise to $65 million by 2016, according to IDC Energy Insights.

Cutting Energy Is All in the Game

National Grid makes a game of cutting usage by encouraging customers to join energy-saving challenges. “We’re hoping to generate a friendly sense of competition,” Baron says. Working with vendor Opower, National Grid uses customer data and analytics to create home energy reports that show how much energy customers use, compare their usage with that of neighbors and offer tips for reducing consumption and costs.

In Rhode Island, National Grid is piloting a program in which customers earn points based on the amount of energy saved. They can redeem the points at Home Depot, Amazon.com, Starbucks and other retailers, or donate to charities such as the National Park Foundation. The utility also runs community contests. When North Smithfield, R.I., was the first town in the state to enroll 5 percent of residents in an energy-saving challenge, National Grid rewarded the town with $7,500 to use on conservation products, such as solar panels and insulated windows.

Since home energy reports debuted in Massachusetts, Rhode Island and New York in 2009, National Grid customers in those states have saved $73.7 million and 800 million kilowatt-hours of electricity.

In Illinois, Exelon’s $4.5 billion ComEd unit sends similar reports to 1.7 million customers. They include tips for cutting energy use, such as unplugging chargers and cleaning air conditioning filters. Customers can also use a portal to set goals, see more ways to conserve and, for those with smart meters, create alerts for unusual usage levels. The portal asks users for data about their households so ComEd can personalize its tips, says Val Jensen, senior vice president of customer operations. “If they don’t have central air, we don’t want to send them tips on that,” he says.

Since the program started in 2009, participating ComEd customers have saved 2 percent annually on their utility bills. The reports, Jensen says, “tap into core behavioral motivators that we have ignored.”