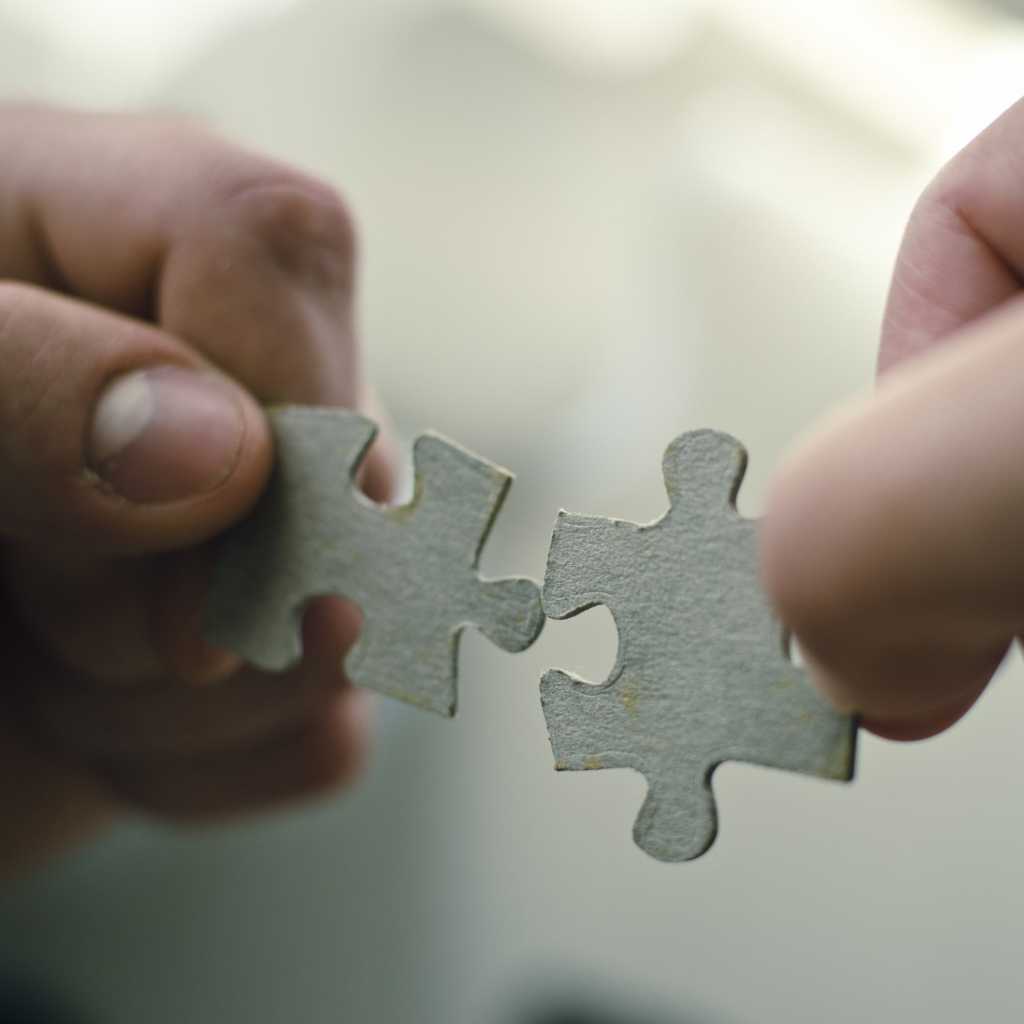 VCE, the joint venture between VMware, Cisco, EMC and Intel is making a major organizational ownership shift. I remain fascinated with VCE both because it has been massively successful with an annual growth rate in the 50 percent range (fantastic for a company, unheard of in a joint venture) and because it was a creative way to successfully create a best-of-breed solution that actually was best of breed itself.

Both facts are unique — generally joint ventures bog down because the related executives focus on announcing things and not on executing after the announcement. As a result, these joint ventures are lucky to break even due to lack of ability to execute. Instead they become a place where the partners dump underperforming employees or technologies.

But no Joint Venture is sustainable forever. Things change, partners grow and conflicts arise.   Generally when this happens the joint venture, even if marginally successful, begins to fail, and if one of the partners buys the other out it typically happens too late to save the effort.

VCE is unique not only in how successful it is, but in that when it is transitioning underneath one of the partners. It is making the move not when failure is eminent but while it is still successful, suggesting it has sidestepped the problems that might otherwise have occurred in the firm’s future.

The Problem With Partnerships

There is an old joke and it goes like this “at the beginning of a partnership one partner has the money and the other has the experience, at the end of a partnership these two positions have swapped.”   Having been through this personally I really don’t find it funny.

Here is Silicon valley there are stories told about companies that have been historically horrid partners and how the relationships, when they came apart, were more like ugly public divorces than what you’d expect from public companies run by professionals. You get two or more entities run by very rich folks with surprisingly fragile egos and things can both go south and get expensive very quickly for the firms and their customers.  The Oracle/HP breakup was a vivid and very painful case in point.

[Related: Cisco Said to Be Selling Most of VCE Stake to EMC ]

There was always a danger that even though VCE was very successful it would fall apart because of executive changes or changing competitive dynamics in the partner companies. I think all partnerships and joint ventures should have a “sell by date” that forces them to transition into something that has a better defined command and control structure.

In reality while there were four partners in VCE only two really counted: Cisco and EMC. VMware was subordinated to VCE and Intel simply provided funding and technical help to help the venture get started.

[Related: Can VCE Be the Apple of the Converged Enterprise Cloud? ]

Cisco and EMC were equals and both provided and will continue to provide technology critical to the solution. But strategically the products in both Cisco and EMC were shifting very differently when it came to the public and hybrid cloud. EMC’s strategy is to focus on selling to public cloud services and Cisco appears to be more focused on building their own. Both strategies have merit with companies like Dell going down a similar path to EMC’s and companies like IBM more aligned with Cisco but there is no middle ground here; you have to be fish or foul.

If you are doing your own cloud service, you won’t be able to successfully sell into competing cloud service shops. It is absolutely binary, there is no middle ground, and I expect this goes to the core of why VCE executive management decided to reform the company.   VCE originated in EMC and now it is going back to the firm that came up with the idea for it.

In addition, VCE’s unique approach to the market and related savings is clearly just as attractive to the mid-market as it is to the enterprise, but direct sales are too costly for this segment. Of the partners EMC has the strongest mid-market sales organizations focused on supplying product through distribution. EMC has been aggressively pushing its own products through this channel successfully for several years and has put together compensation structures that favor third-party distributors over internal sales resources wedding these third parties to EMC far more tightly. This channel is capable of selling properly scaled-down VCE products to this market further showcasing the benefits of this move to put VCE under EMC.

Cisco remains an important part of the solution going forward, but the direction with regard to public and hybrid cloud will be on selling solutions to public cloud providers not becoming one (which VCE couldn’t really do anyway because it would have created a competitive problem with Cisco). In effect there was no real choice here because VCE was barred on both sides from becoming a public cloud provider and by taking this path it can also provide solutions to Cisco’s effort as well as dovetail nicely with EMC’s.

VCE will be moving solutions down to the mid-market and adding distribution to direct sales as their primary method to get there. So the change better aligns the company strategically with both founders cloud efforts and moves them into the mid-market more aggressively thanks to better access to EMC’s mid-market sales channels.

Intel is out of the deal now, its job of funding being over, and Cisco is an important stakeholder and part of the solution but EMC leads alone and VMware remains since they are part of the EMC family.

Tip of the Cap to Tucci

One thing that stands out in the job Joe Tucci has done at EMC is how creative he is with organizational structure. Now the firms are showcasing that they not only can create something unique, they can shift to a more traditional model when it makes more sense to do so. There is no religion here, the form that fits the problems is always the better path but seeing a company make this shift timely, rather than when they have no other choice, is almost unheard of.

VCE demonstrated how an amazing joint venture could be created and that this structure does have a defied “use by” date.   Both are great lessons, expect to see a VCE solution behind more public cloud vendors or in the mid-market very shortly.