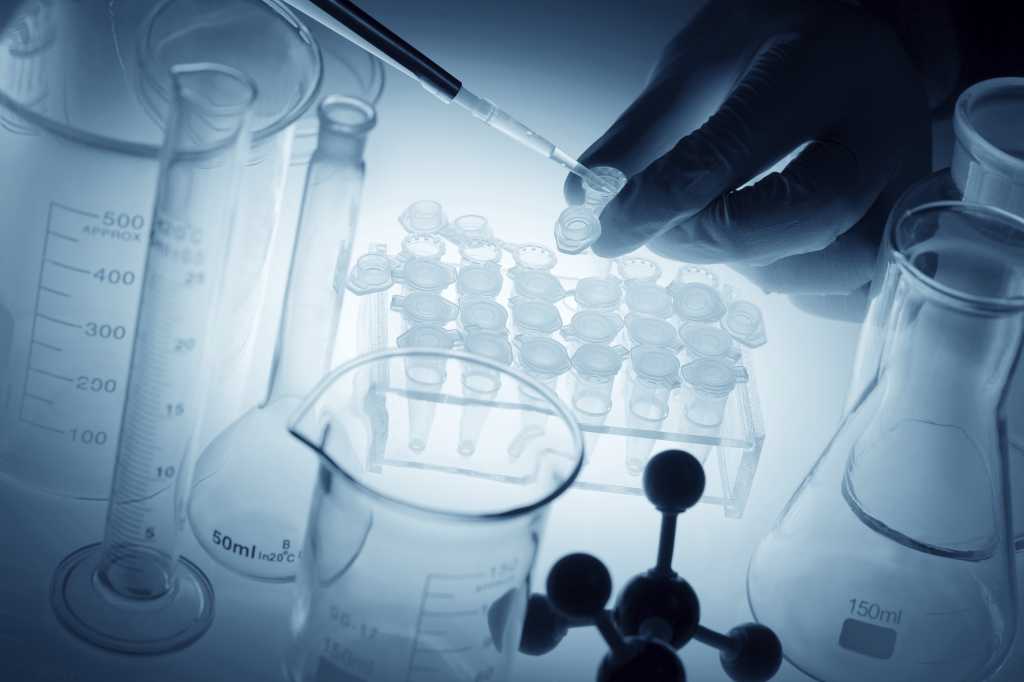 For the past year, Intel and Parkinson’s disease researchers have been conducting trials of a revolutionary new method for measuring the progress of the neurodegenerative brain disease in patients using wearables, the Internet of Things (IoT) and big data analytics. Just a few weeks ago, the project moved out of specific clinical trials, and researchers have begun outfitting patients with devices to begin gathering data.

“We started with a few trials of about 50 patients each, just to make sure the technology was working and the analytics were tuned. We’ve now expanded that to a much broader base,” says Ron Kasabian, vice president and general manager of Big Data Solutions at Intel. “The researchers don’t even know what normal looks like. What we’re trying to do is to help them and us get lots and lots of data to understand what does normal look like.”

He notes that by the end of next year, the project hopes to have 10,000 patients opt in for monitoring. There are about 1 million people in the U.S. with Parkinson’s disease and another 5 million globally.

Intel’s road to Parkinson’s research began with Intel co-founder and former CEO Andy Grove, who was diagnosed with the disease in 2000, not long after stepping down from his position as Intel’s CEO.

Grove is a fighter. He survived a Fascist dictatorship, German military occupation and a variety of repressive Communist regimes before emigrating from his native Hungary in 1956. When he arrived in the United States, he worked as a busboy. A few years later, he held a Ph.D in chemical engineering from the University of California, Berkeley. Grove would go on to help found Intel and then, as its leader, transform it from a provider of memory chips to the largest maker of microprocessors in the world.

In 1995, Grove was diagnosed with prostate cancer. With an engineer’s rigor, he set about researching his treatment options and the state of medical research on the disease. Only a few years later, he took a similar approach to Parkinson’s.

Parkinson’s disease is a neurodegenerative brain disease in which the dopamine-generating cells in a particular region of the midbrain begin to die, progressively causing symptoms such as shaking, muscle rigidity, slow movement and difficulty walking. It also causes sleep problems and cognitive and behavioral problems, commonly leading to dementia in advanced stages.

Researchers understand very little about the progression of the disease, Kasabian says. “We can’t find any commonality.”

A big part of the problem, he says, is the test neurologists currently use to track the progression of the disease in patients. On a regular schedule, they conduct the Uniform Parkinson’s Disease Rating Scale. In the course of 15 minutes, a doctor judges how well the patient speaks, moves and walks. The test is highly subjective, Kasabian says, as the severity of the symptoms of a Parkinson’s disease patient can vary hour to hour.

Grove wanted a better, more rigorous way of measuring what was happening to his body and millions of other patients like him. About 15 months ago, he asked Intel for help in doing that, Kasabian says, noting that it took the company about four months to understand the different options and how to start.

Together with researchers, Intel recognized that the problem was getting objective data, and lots of it. The solution was surprisingly simple: A wearable with an accelerometer — the same accelerometer that can be found in every smartphone, smartwatch or other wearable device.

For the clinical trials, Intel and the researchers opted for a simple, off-the-shelf smartwatch, but Kasabian notes it could be a pendant or any other type of wearable with an accelerometer. The unobtrusive device measures slowness of movement, tremor and sleep quality 24 hours a day, seven days a week. The device takes more than 300 observations per second from each patient — about 1 GB of data per patient per day.

Within the next year, researchers hope to be able to capture EKG, blood pressure and, especially, heart rate data. “They don’t know whether there’s a correlation between heart rate and disease progression,” Kasabian says. Researchers also want to see the effect of medication in real-time.

To analyze all that data, Intel developed a big data analytics platform built on the Cloudera CDH distribution of Apache Hadoop. It deployed the platform on cloud infrastructure. Intel developed an analytics application to process and detect real-time changes. The idea is to create a baseline and then detect anomalies and changes in sensor and other data to provide researchers with a way to objectively measure disease progression.

“Given where they’re coming from, a simple time-series analysis is incredibly insightful for them. They were thrilled,” Kasabian says. “Working with the researchers, we can look at specific patterns in those time series. Eventually, the system will identify certain patients where it is progressing at an accelerated rate over normal, but we have to collect a lot of data first to understand what normal is.”