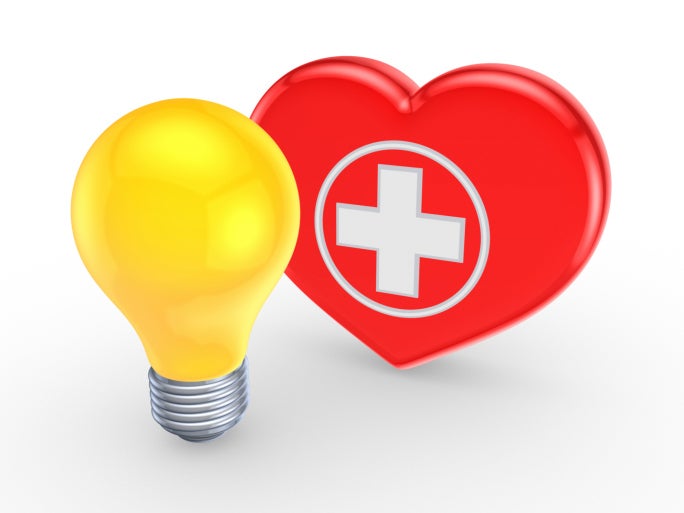 SAN ANTONIO – Steven Sasson built the first digital camera in 1975. He worked for Kodak. Thirty-seven years later, Kodak went out of business because it failed to embrace technology it had invented.

“If you don’t disrupt, someone else will,” says Peter Diamandis, founder of XPRIZE, the organization spearheading the $10 million Qualcomm Tricorder competition to bring the science fiction technology of Star Trek to real life. He spoke at the College of Healthcare Information Management Executive’s annual CHIME CIO Fall Forum.

Diamandis urged healthcare CIOs to embrace “exponential technologies,” which evolve in a nonlinear manner. Take the digital camera. No exaggeration, it’s 1 billion times better than Sasson’s first product – 1,000 times cheaper, 1,000 times the resolution and 1,000 times the memory, he points out. The rocket navigation technology that NASA spent millions to develop in the 1960s now costs $4 and resides in your smartphone. Same goes for the GPS technology that, when first introduced in 1981, cost nearly $120,000 and weighed more than 50 pounds.

The framework for exponential technology can be described by what Diamandis calls the 6 D’s:

People have “co-evolved” with technology for a long time, Diamandis says, adding that he “outsources” spell check to Microsoft Word and managing contacts to email software. There’s therefore plenty that can be automated in healthcare, whether it’s clinical decision support, data gathering via wearable technology or even robotic surgery.

Organizations that fail to pursue innovation will experience today’s “new Kodak moment,” Diamandis says, and will find themselves increasingly irrelevant. Put another way: “Surf on the tsunami instead of being swept away by it.”

Causing this change is by no means easy, Diamandis admits. To make it happen, work with those entrepreneurs, “who view your profit margins like candy,” he says. “If you depend solely on innovation from within, you’ll fail.”

Focusing on Innovation May Lead to Job Security

Healthcare CIOs can’t ignore innovation from within, either. Gretchen Tegethoff, who sits on the CHIME Board of Trustees, Education Foundation Board and Policy Steering Committee, says placing additional emphasis on innovation will help CIOs differentiate themselves at a time when healthcare industry consolidation means there will be fewer institutions and, therefore, fewer CIO roles.

[Related: Why Healthcare IT Spending Needs to Shift Its Focus ]

Accomplishing this means focusing less on day-to-day IT operations and more on driving the organization forward, Tegethoff says. This can be as simple as developing an application to help patients find the cafeteria or pay for parking, she says, or it can involve creating a product that can be spun out as a separate company.