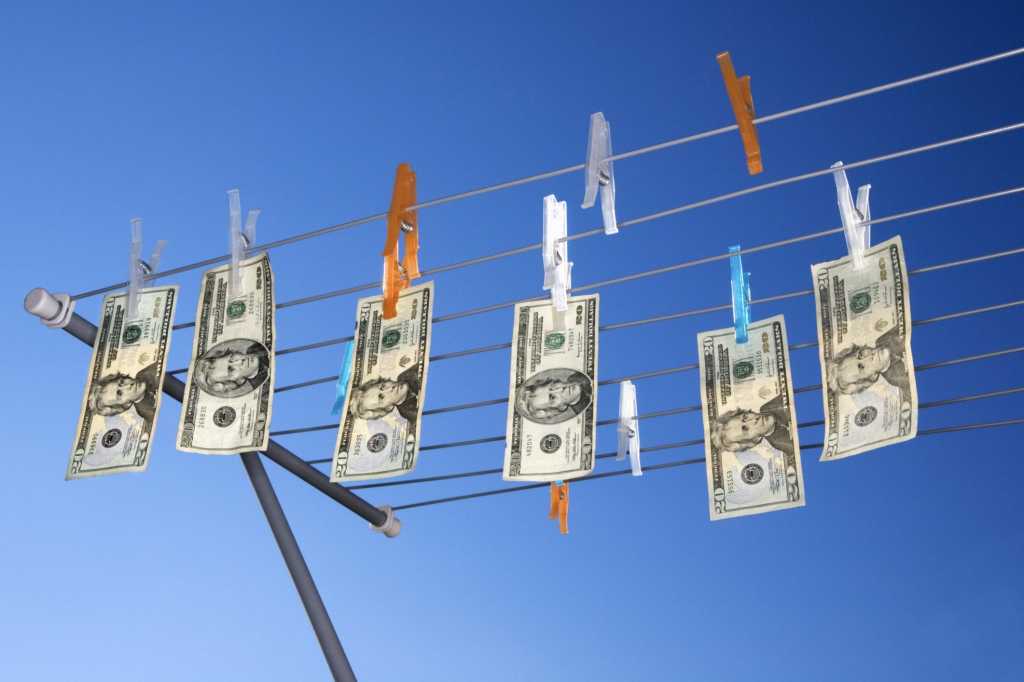 Raise your hand if you actually read all eight pages of your monthly wireless bills. I thought so. You don’t. That’s exactly how your carrier wants it.

Millions of AT&T, Verizon Wireless and T-Mobile customers have been cheated out of millions of dollars by carriers and third-parties that either bill them for services that are supposed to be free, or “cram” charges for services they never subscribed to.

All three of the carriers have been in hot water with federal regulators because of these practices, and they agreed to repay at least some of the questionable charges. Before I summarize the three most recent cases, I need to say this: Read your bills. It’s no fun, and there’s a lot of stuff in there you probably won’t understand, but some charges jump right out at you.

It’s very common for customers to be billed for ringtones, daily horoscopes or other services they never ordered. Those charges tend to be small, but when billed to millions of subscribers they become a bonanza for the carriers. Of course, it’s still your hard-earned money, even if it’s just a small amount.

While scanning your bill you might also see charges for overseas calls you never placed, or calls to 900 or 976 area codes. These calls are generally billed by the minute and can be expensive.

There’s one more lesson here. It’s easy to harbor harsh feelings for “government bureaucrats,” but regulators from the FCC, FTC and various states often don’t get the credit they deserve for protecting consumers. They’re far from perfect, but they provide valuable oversight. Without it, the carriers would get away with even more outrageous behavior.