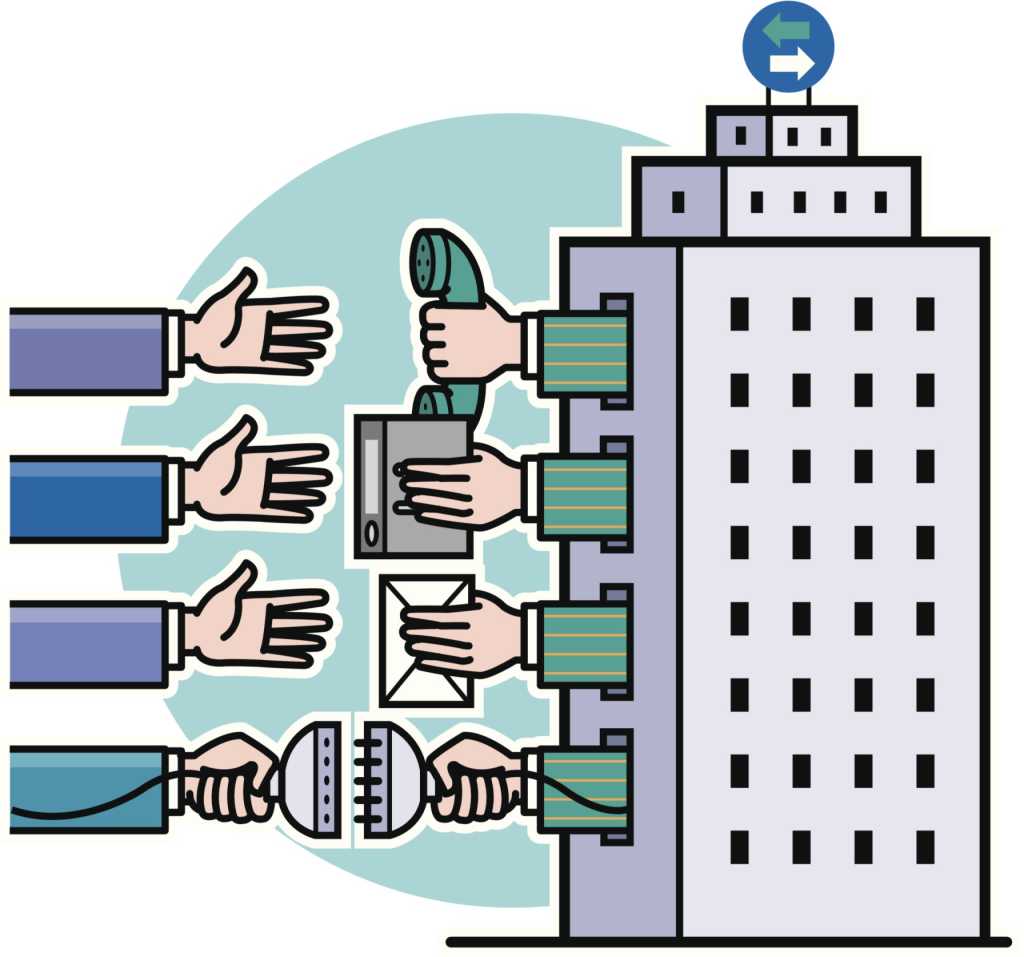 When it comes to IT services, sourcing to multiple providers continues to be the predominant trend, according to the third quarter outsourcing index compiled by outsourcing consultancy Information Services Group (ISG).

IT outsourcing contract counts in the Americas hit an all-time high through the first nine months of 2014, according to ISG, thanks to increased multisourcing. While more mature buyers in the U.S. and U.K. show greater adoption of multi-vendor environments, less mature markets that have traditionally relied on the single provider model are moving toward and increased use of multisourcing as well, according to ISG president John Keppel.

[ How to Tame Social, Mobile, Analytics and Cloud Multisourcing ]

Factors Affecting Multisourcing in the Global Market vs. Individual Market

“There are different paces, different models and there are clearly different cultural factors impacting the way services are procured,” Keppel says. “At the global level, multisourcing is increasing, but at a more micro-level, the degree of multisourcing varies by individual market.”

Large multinationals are increasingly using a portfolio approach to outsourcing that combines internal capabilities with consultants, domestic outsourcers, and offshore providers, adds Keppel. And service integration is has become an essential capability as the multisourcing model becomes the norm.

The annual contract values for IT outsourcing deals in the Americas during the third quarter rose nearly 20 percent while the value of business process outsourcing (BPO) contracts was up 17 percent, according to the report.

But the larger market saw a dip in values and numbers of contracts. “Following the stellar first half of 2014, we forecast there could possibly be both year-over-year and quarter-over-quarter declines in the third quarter — and the data proved that out,” Keppel says. Companies had signed $6 billion in deals in back to back quarters to start the year, which would be difficult to top. “Following this intense period of contracting, we were not surprised to see the market pause and to see declines in annual contract values and number of awards across these measures,” says Keppel.

Nonetheless, ISG expects the overall outsourcing market to see double-digit growth for the full year. “Right now, the broader market stands 13 percent ahead of 2013’s pace,” Keppel says. “We’ve noticed a pretty significant build-up of transaction activity in the market that likely will be awarded in the next couple of quarters.”

Meanwhile, public sector outsourcing now accounts for nearly two-thirds of all IT and BPO value annually, according to ISG. Just five years ago, government IT and business process outsourcing spending was on par with private sector outlays. Public sector annual contract value — currently at $39 billion, has increased 15 percent in just the last year, according to ISG. The majority of that activity (69 percent) occurred in the U.S. and Canada, driven by increased Department of Defense spending and agencies seeking to consolidate data centers and adopt shared services, ISG says.

Looking ahead, smaller deals should continue to dominate. IT and BPO deal terms and prices are unlikely to increase much, says Keppel; but competition — on both price and expertise — will. “Technology innovations and process enhancements continue to drive down costs; Impact of labor automation and other disruptive technologies continues to accelerate, which promises to create yet another material cost shift,” Keppel says. “Providers need to leverage their experience of working in the mature markets with informed buyers and bring these solutions to the newer markets and newer industries to make sourcing more appealing and relevant to new buyers.”