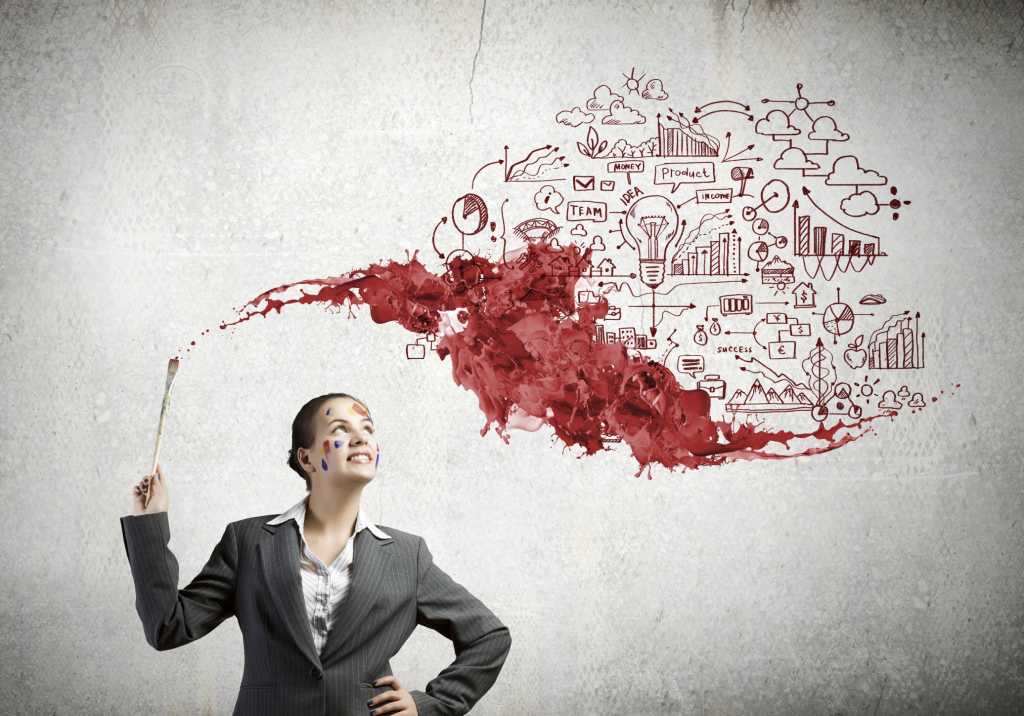 Pooja Sankar, founder of Piazza, an online social learning platform, remembers vividly the feelings of isolation and exclusion she faced as a female computer science student. While growing up in India, Sankar attended an all-girls high school, but when she got to college, was one of only three girls, among 50 male students in her computer science courses.

She excelled at her coursework, and went on to pursue a Master’s degree in Computer Science at University of Maryland. Her career included stints at Oracle, Kosmix and Facebook as a software developer, but she never forgot the frustration of struggling with a problem at 2 a.m. with no one available to help.

So, in 2009, Sankar founded Piazza to help professors, teaching assistants and students collaborate at any time of the day or night. The solution has been incredibly successful, according to Jessica Gilmartin, Piazza’s chief business officer.

“We currently have one million student enrollments each year, 30,000 professors, 1,000 schools in 68 countries,” Gilmartin says. Top computer science schools like Stanford, Harvard and Cornell, among others, use Piazza to help students collaborate and communicate and to do so anonymously, if they choose.

“For female students in STEM courses, we know they often feel incredibly self-conscious in these classes. They’re often in the minority; they have to speak up much more loudly and even repeat themselves two or three times before they’re heard. Even if they are heard, there’s the very real chance they’ll face discrimination and harassment – so many drop out of computer science courses because they don’t want to deal with the ‘boys club,'” Gilmartin says. Because Piazza allows students to ask and answer questions and collaborate anonymously, it removes much of these challenges, especially for women.

In 2013, Piazza opened its platform to recruiters looking to fill IT roles and to help women working toward STEM degrees land positions in the field. The response has been so overwhelming that Piazza had to temporarily halt subscriptions due to the overwhelming interest from companies.

“Just as we have helped students learn, we wanted to help students find jobs. Last year we opened it up to recruiters, and we’ve been oversubscribed both years,” Gilmartin says. The Careers platform is completely optional for students, but those who choose to use it in their job search can upload resumes, work samples and show off their coding skills to potential employers.

“Piazza Careers is specifically targeted at helping proactive, progressive and innovative companies target female tech talent. We are excited to work with companies that are specifically reaching out to female students. We believe much of the ‘skills gap’ companies are facing is a pipeline issue, and we can help address that – there are approximately 60,000 female computer science students using the platform. Men tend to start coding much earlier than women, but with mentorship and guidance starting as early as their freshman year, we can help women catch up and encourage them to stick with computer science as a major and as a career path,” she says.

Gilmartin says that as more companies actively recruit women into STEM careers, momentum will build and companies that commit to recruiting more women will gain a reputation and brand awareness that can help them attract even more female talent.

“Companies that are recruiting women have an advantage,” she says. “You want to build your reputation, your brand as a woman-friendly company, and that can increase interest and applications. As you get more women into your organization, you’ll expand your reach. Piazza is thrilled to be helping companies take up this banner for the IT industry, and especially for women,” she says.