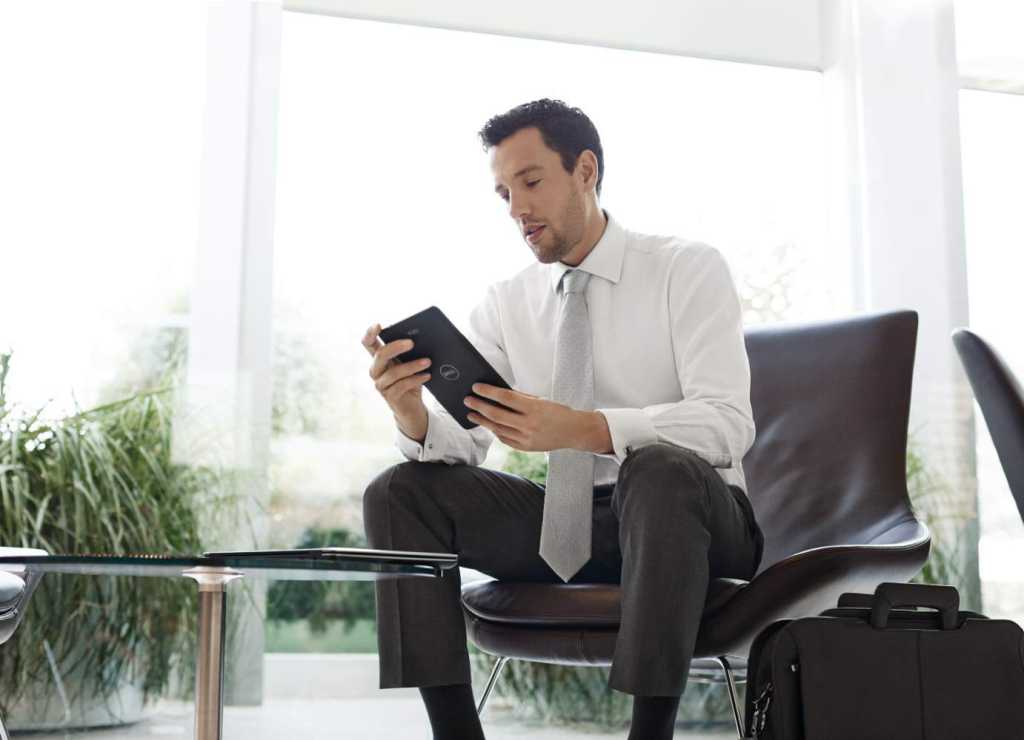 I’ve been working in the mobile technology industry for more than 15 years, and I think there’s an interesting lesson in the parallel between the evolution of mobile technologies and the development of business and personal computing. Change is the only constant, but being an expert of change is a full-time job that can easily be outsourced!

Computing in business started as a solution enabled by large mainframes delivering purpose-built functionality. With the launch of the IBM PC and Macintosh, personal computers became generally available to consumers, and with the rise of Dell, personal computing became affordable and ubiquitous. Along the way, businesses recognized the benefits of the software variety and greater functionality of desktop computers, and IT found itself under pressure to evolve from mainframes to networks of PCs and to begin allowing remote workers with a desktop PC to access the business network.

The first cellular phones were bulky analog devices that came in small suitcases and were used almost exclusively by business users (and the very wealthy) in their cars. Mobility was driven by the need for high-level executives to have anywhere, anytime access to phone calls. In the early 90s, more affordable phones appeared from Motorola and Nokia, giving consumers the opportunity to begin buying them. Businesses typically provided phones to business users who needed them, but tightly controlled how the phones were used, and as cell phones with Internet access became common, businesses limited what users could do with them. However, with the rise of the consumer smartphone and access to the cloud and the vast array of apps, IT again found itself under pressure—this time, to find a way to make bring-your-own-device (BYOD) safe for the enterprise.

Over the last couple of years, we’ve seen the convergence of these two evolutionary trajectories—with desktop computing power now available on mobile devices—but the management of the technologies has remained separate. Mobile devices and operating systems have been managed mainly by the telecom operators and handset manufacturers, while PCs have been managed by IT administrators. To complete the convergence, Dell is working to unify mobility and systems management with the goal of creating new use cases and greater deployment efficiency.

Clearly, businesses that have effectively adapted their strategies and processes to take advantage of these technology changes are now more agile and efficient. But this is only the beginning. The pace of technological change continues to accelerate, and whether it’s new devices, new applications, evolving security threats or shifting industry partnerships between the major device, software, cloud and network players, IT executives must accept that staying on top of it all is now a full-time job.

There’s just one problem with that. These executives already have a full-time job staying focused on the immediate, strategic needs of their users—their applications and workflows—and don’t have time to be “experts in change.” This is why we’re seeing more and more small and medium businesses turning to partners like Dell that have the experience, insight and portfolio to help them prepare today to take advantage of the technologies of tomorrow.