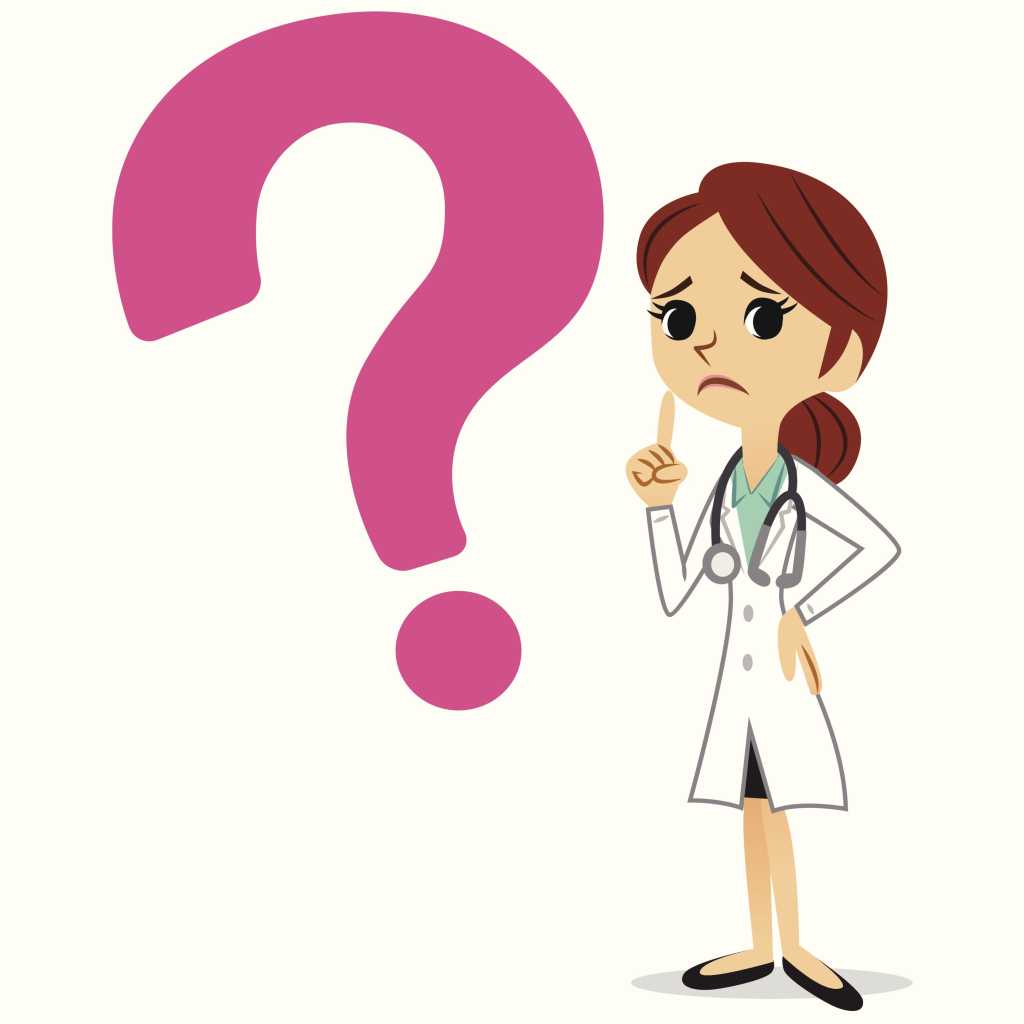 It’s been a rough year for the Office of the National Coordinator for Health IT – and it’s unclear when things will get better.

Even so, Modern Healthcare notes, ONC has gone through five coordinators since it was established in 2004. Reider’s departure also means ONC has lost five key officials in the last six months. That’s not good for business. Neither is a rather damning report suggesting that the meaningful use incentive program – ONC’s raison d’etre – may prove to be a waste of money.

Meaningful Use Had Only ‘Casual Effect’ on EMR Adoption

Absent meaningful use incentives, the National Bureau of Economic Research says, the healthcare industry would have seen electronic medical record (EMR) adoption levels reach 77 percent by 2013. That’s the level of EMR adoption the industry saw, with incentives, in 2011.

The NBER report’s authors – a quartet of professors from Northwestern University’s Kellogg School of Management – therefore suggest that the HITECH Act of 2009 had a “casual effect” on stimulating EMR adoption and that the meaningful use incentives were “not particularly cost-effective.”

The authors estimate that, without incentives, EMR adoption would have reached 67 percent by 2011. Compare that to the 77 percent adoption rate achieved by 2011 under meaningful use, they say, and it becomes clear that the vast majority of meaningful use payments actually went to early adopters, not the providers who may have been lagging behind.

“Given that hospitals are still trying to figure out how to systematically use HIT to boost quality and reduce costs, briefly accelerating adoption at this juncture is not obviously desirable,” the NBER report states. “Thus, it may be better to ultimately judge HITECH on the impact of meaningful use requirements on outcomes such as costs and quality, something that has yet to be determined.”

Finally, the sheer cost of EMR implementation — in the hundreds of millions for facilities such as Duke Unversity and Maine Medical Center – likely outweighs any benefits the new technology may bring, now or in the future, NBER says. “Absent an increased use of bundled payments or more effective shared savings programs, hospitals are unable to fully capture the value created by their spending on EMR.”

NBER report aside, meaningful use has been under fire for quite some time. Far fewer hospitals and eligible physician providers have attested for stage 2 of meaningful use than stage 1, though ONC continues to view meaningful use through rose-colored glasses. That’s largely because the stage 2 criteria are harder to meet, but the government delivered bulk of the monetary incentives in stage 1.

As the program is currently written, Mark Hagland of Healthcare Informatics points out, “Without some kind of remedial backstopping … massive numbers of hospitals and physicians will face penalties after 2017.”

Hagland expresses further concern that ONC remains “essentially adrift” without a full-time leader. Meaningful use faces an “impaired” present and an uncertain future, with the requirements for stage 3 (set to begin in 2017) largely undefined.

What’s more, the industry demands guidance on a bevy of additional priorities – security, interoperability, data exchange, the transition to ICD-10, the accountable care organization and other facets of healthcare’s changing business model, wearable tech and other forms of mobile health, patient engagement, meeting unaligned federal regulations and trying to catalyze innovation in an industry that, by and large, still relies on paper records and fax machines.

ONC – as well as HHS at large – admittedly finds itself between Scylla and Charybdis. Too much regulation (medical devices) can do just as much harm as too little regulation (interoperability). Moving too quickly (meaningful use) can cause as much frustration as moving too slowly (telehealth). Politics can explain some industry challenges (reform’s uncertain future) but not others (public perception of Healthcare.gov).

That said, healthcare wants to change. Healthcare has to change. As healthcare continues its rapid, unprecedented march toward modernity, industry leaders have every right to expect – no, demand – a strong, confident voice in their corner. Right now, ONC can barely muster a whisper when, instead, it should be shouting.