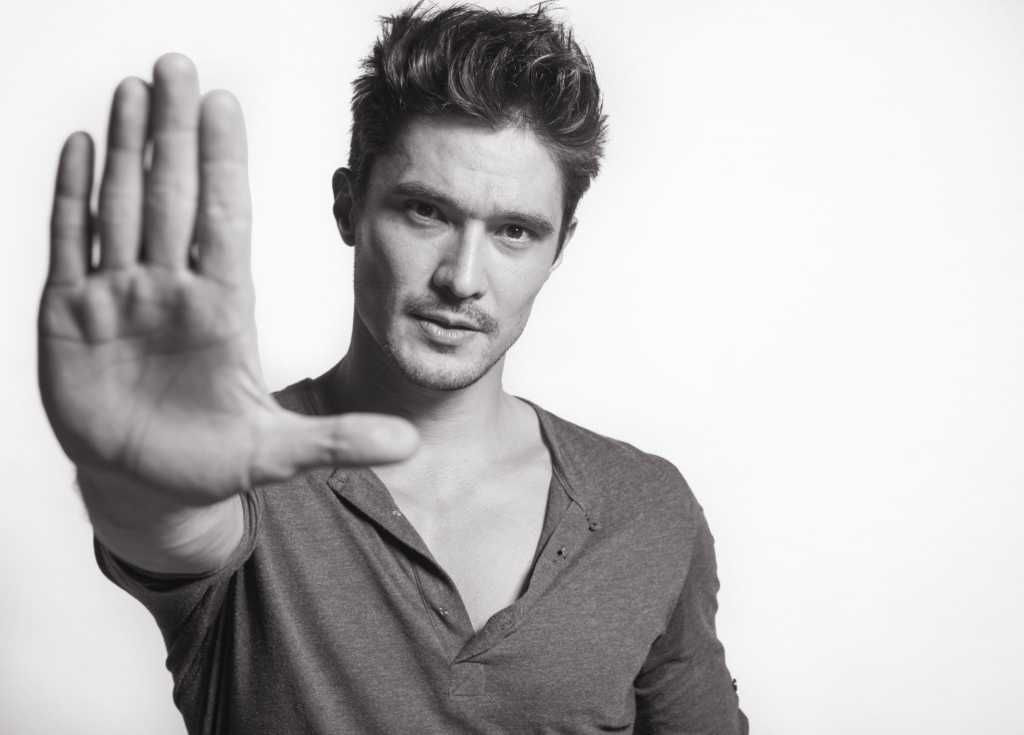 Old bullies never die, they just get … promoted. And older doesn’t always mean wiser. Those bullies you remember from your school days don’t always grow out of that behavior. Many in fact, carry it with them into the workplace.

If you think bullying isn’t happening in your organization, think again. According to a Zogby poll commissioned by WBI in January 2014, 27 percent of the 1,000 U.S. workers surveyed had been the target of bullying; an additional 21 percent had witnessed an incident or incidents of bullying in the workplace.

A recent Forbes article reported that an alarming number of respondents, 96 percent, admitted to being bullied in the workplace.

The issue is so prevalent that Gary Namie and his wife, Ruth Namie created the Workplace Bullying Institute(WBI), an organization dedicated to eradicating workplace bullying.

Different people may have different ideas about what workplace bullying means, but the WBI offers these thoughts: “We have a fairly high threshold for the definition of bullying; we define it as repeated mistreatment and abusive conduct that is threatening, humiliating, or intimidating, work sabotage or verbal abuse. Even so, we consider it something of an epidemic,” Gary Namie says.

Bullying in the workplace affects more than just the individual targeted. It has negative effects on an entire organization, according to Namie and WBI data. “Victims suffer from depression, anxiety and panic. They take more sick days, resulting in higher rates of absenteeism. They have higher rates of stress-related health problems, increasing employers’ healthcare costs. They aren’t as motivated, engaged or productive – why would they be?” says Namie.

These individuals who are bullied are more likely to leave your organization and they certainly aren’t going to recommend your company to their talented friends, family or professional contacts.

Julie Moriarity, general manager of corporate training and communications strategy at The Network, an enterprise governance, risk and compliance firm that works with organizations’ ethics and compliance teams to preventing bullying, agrees. “Bullying has a hugely negative impact on an organization as a whole. Whether you’re a direct victim or whether you’re a witness, it’s going to impact your ability to work in teams, it decreases productivity and it can affect businesses’ ability to recruit and retain talent. A lot of the best employees come through referrals, and no one’s going to refer their friends, family, colleagues to an abusive work environment,” says Moriarity. In extreme situations, this can create a PR nightmare for businesses, which also may be subjected to expensive, high-visibility lawsuits if victims choose to prosecute their attackers.

Why Aren’t Businesses Putting a Stop to It?

So, why aren’t businesses doing more to stop bullying? One of the most obvious answers is that they’re unaware that it’s happening, says Moriarity. Victims may be unwilling to report bullying if it’s being done by their supervisor or by a colleague for several reasons, not the least of which is fear of being viewed as a troublemaker and losing their job.

“People don’t have the courage or the power to be able to stand up to bullies in the workplace, because they’re afraid of losing their jobs. Especially in a recovering economy, it can be terrifying to think of losing their livelihood if they’re not believed,” says Moriarity.

This fear is not unfounded, according to WBI data. Fifty-six percent of reported bullies are the victim’s boss; 33 percent report that a coworker is the bully. “Most of the time, the bully is in a position of power over the victim. The message is, ‘I can treat you however I want, and you have to put up with it or you’ll be out on the street – and don’t even think about asking for an employment reference,'” says Namie.

What’s worse, according to Moriarity, is the fear of retaliation by the bullies themselves, if they discover they’ve been reported, but no corporate action is taken. “If bullying is reported and an organization doesn’t respond, what happens? The abuse escalates. It gets worse. Often, whistleblowers face retaliation, not just by their bullies either; sometimes being fired from their job because they’re seen as a troublemaker,” says Moriarity.

In her role at The Network, Moriarity consults with businesses about the need to create a culture that does not tolerate bullying and, more importantly, to consistently, quickly and forcefully deal with bullies while protecting victims brave enough to speak out.

“In the ethics and compliance industry, we talk a lot about creating this kind of culture, but you can’t just talk about it, you can’t just pay lip service to the idea of having a respectful, safe and open workplace. If you don’t have rules in place to enforce that, it doesn’t do any good,” says Moriarity.

What makes the situation even more complex is that some organizations are actually benefiting from bullying behavior, Namie says. There’s a fine line between being an aggressive, hard-driven, high-performing go-getter that’s bringing in profits and closing deals and being a bully. Particularly if a worker has used aggressive bullying tactics in the past and been rewarded for the behavior.

“Many of these bullies are praised for similar behavior, under different circumstances. They’re pushy, they’re ruthless, cunning and they’ll do whatever it takes to get ahead, to win – and that helps them succeed and the business succeed,” says Namie.

“It’s true more often than not in the workplace that bullies ‘fail up.’ The challenge in a workplace is that a lot of times, the same qualities that make aggressive, nasty bullies also make them quite good at their job. If they’re high performers, great salespeople, major earners, that’s all the company’s looking at. And, so, the victim’s fighting an uphill battle to get the company to see past that person’s performance,” Moriarity says.

How to Address the Bullying Issue

One way to address the problem is through a corporate ethics and compliance officer, or a team dedicated to that function. However, this position or team must report either to the CEO, the highest echelons of leadership, or to a board of directors to ensure it’s operating apolitically, fairly and objectively, according to Moriarity.

“An ethics officer, or a team of ethics and compliance specialists, must be an independent body; they have to be able to make hard, objective decisions – like firing or disciplining a bully – and have those enforced without being overruled or dismissed because of office politics or financial concerns,” says Moriarity.

Organizations should have a reporting process in place, too, and be prepared to offer anonymity for victims. However, doing so can make investigating claims of bullying more difficult.

“Most organizations would prefer you go to your manager, but if that’s not possible – sometimes, they are the bully – then, to Human Resources. Public companies often have a hotline or a reporting structure in place so they can track complaints and work to address them,” says Moriarity.

If those options aren’t available, or aren’t effective, there may be legal recourse victims can take outside of the corporate structure, Namie says.

In the absence of a legal imperative, WBI statistics show that even when bullies are reported, approximately 44 percent of businesses do not take any action to rectify the situation, but while this willful ignorance might help companies in the short term, it’s ignoring the long-term effects and far-reaching impact of the behavior according to Moriarity.

“Businesses that do nothing are trading short-term gain for long-term pain, as I like to say. By the time they understand the damage that’s being done to their productivity, their retention and their public reputation, it’s much too late. Employees won’t ever forget that; they’ll always remember that your company chose to do what was financially right over what was morally right, and your business will suffer for it,” says Moriarity.