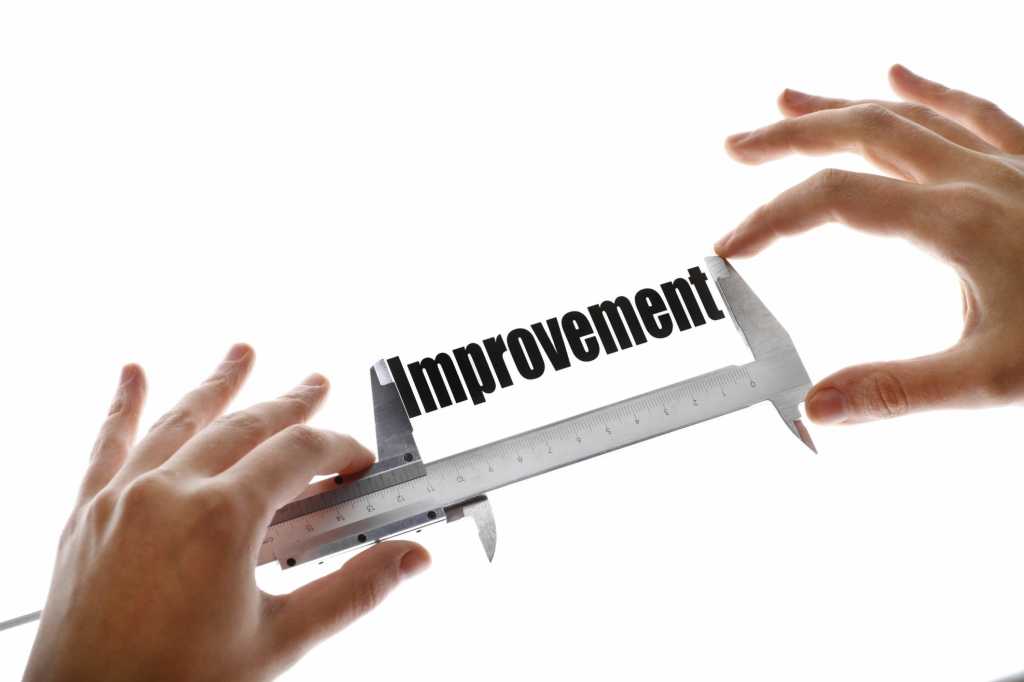 Benchmarking is an important tool to ensure competitive pricing over the course of an IT outsourcing deal. And while benchmarking clauses remain standard in most outsourcing contracts, fewer customers have been invoking their rights to compare their service provider’s costs to market averages in recent years.

“Partly this was a function of the recession. Consulting budgets fell victim as companies were squeezed for resources, so overall there was little being done in the way of benchmarking and related services,” says Howard Davies, managing director at outsourcing consultancy Alsbridge. “CIOs were trying to do things on their own and negotiate their contracts without the benefit of external data.”

In addition to being too expensive, IT leaders complained that benchmarking exercises took too long and were less relevant. “As multi- vendor models became more prevalent, and as contract terms became shorter, it just made less and less sense to spend several months doing an expensive benchmark for one of many contracts that would soon expire anyway,” Davies says.

[ How software-defined everything will change outsourcing ]

Also, benchmarking could often become contentious with customers and providers arguing over data and analysis. “Benchmarks traditionally used data from a handful of peer organizations of similar size and scope to provide the comparative reference. Over time, it was becoming increasingly difficult to find enough data that was current and comparable in terms of scale and scope of services,” says Davies. “And if the data was questionable going into the benchmark, the exercise often degenerated into squabbling.”

Today’s outsourcing customers, eager to take advantage of a competitive outsourcing market, are returning to benchmarking — but not the costly, drawn-out exercise of old. They, along with their suppliers, are exploring several ways to build a better benchmarking exercise that benefits both parties.

Neither customer nor providers can afford a months-long process, particularly when deals are shorter and smaller in scope. Automation can hasten results. “A long and costly benchmark just doesn’t make sense in today’s market,” says Davies. “Traditionally, data collection alone would take weeks, with both advisor and client teams laboriously filling out spreadsheets. Now, much of that work is being done with automated tools.”

When deals were longer, benchmarking clauses were written to permit outsourcing customers to benchmark frequently — often annually. “As the deals shortened to three and five years, it is not uncommon for a customer to have the opportunity to benchmark only once during the initial term and then periodically thereafter depending on the length of the renewal terms, if any,” says Matt Karlyn, partner in the Technology Transactions practice group of law firm Cooley. “So, that’s a key change.”

Narrowing the scope of what is to be benchmarked will naturally shorten the process, require fewer resources, and cost less than one that covers all contracted services. Customers should make sure the clause gives them control over what is to be benchmarked, advises Davies. Karlyn agrees that focus is key, but warns: “You don’t want the scope to be so narrow that it would be impossible to actually find deals to benchmark your deal against.”

Forget that small set of similar companies that used to be sufficient for benchmarking a few years ago. “Peer group comparative models are being replaced by the use of cross-industry market data, which provides a closer match to the scope of contracted services and, if it is from a trusted source, greater acceptance of the benchmark results,” Davies says. “This greater transparency means that clients and providers go into the exercise with agreement that the numbers are valid.” That way the benchmarking exercise is more likely to result in problem solving than finger pointing.

Old-school benchmarking exercises often resulted in automatic demands for price concessions by IT suppliers. “Today, benchmarks are being used to assess a wide range of alternative scenarios, including the impact of disruptive technologies,” says Davies. A benchmark that uncovers higher than average storage costs might compel the parties to explore the benefits of cloud based storage.

“As the analyses become more open-ended, it’s less about the service provider taking a hit on revenue, and more about potential new revenue streams,” says Davies. “For example, a benchmark could reveal an opportunity to drive significant savings by leveraging autonomics,” Davies says. “While the client benefits from lower prices, the autonomics solution can improve the provider’s margin. So the discussion following a benchmark is increasingly becoming a potential win-win rather than a lose.”