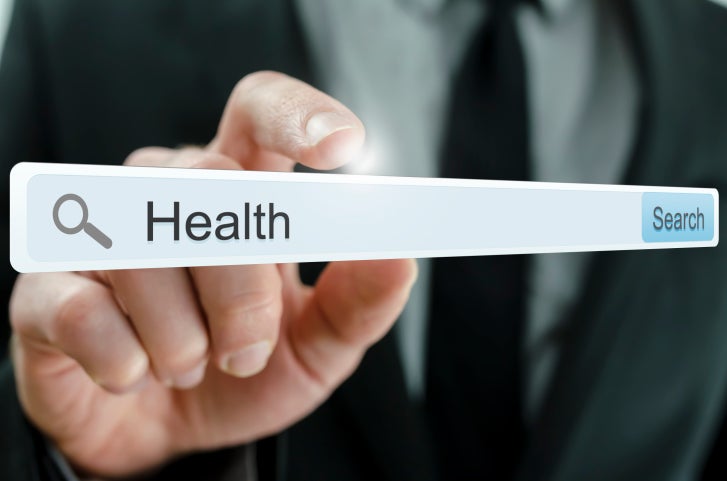 The widespread confusion and worries over costs among healthcare consumers call for CIOs to take a more active role in orchestrating outreach campaigns to help educate individuals and small businesses and make better decisions about their plan options.

That’s one of the takeaways from a new survey, conducted by the health information company Healthline, that probes consumers’ attitudes toward the insurance sector and the Affordable Care Act, President Obama’s signature healthcare law.

“What I see is persistent confusion around what does the Affordable Care Act mean,” said Dean Stephens, CEO of Healthline, an outfit that runs an online health information portal that competes with WebMD, and also offers enterprise health IT software in use by many large firms that operate in the space, including Microsoft, IBM and Aetna.

A little more than a quarter of the respondents in Healthline’s survey said that they have a poor understanding of the ACA or do not understand it at all, leaving them in the dark over key issues about the online exchanges where they can shop for coverage and weigh which plan might be best for their family.

“These are very persistent questions that are not getting answered well by the industry,” Stephens said in an interview.

The survey also highlights the extent to which cost concerns sway consumers’ healthcare decisions. For instance, a narrow majority of respondents said that they would forgo treatment out of concern for the expense, and 29 percent said that cost is the single biggest factor they weigh when determining which plan to purchase.

“Cost trumps health when it comes to making healthcare decisions for consumers,” Stephens says. “It’s remarkable to what extent consumers will avoid treatments if it will save them money.”

Healthline’s survey comes just ahead of the next open enrollment period for ACA-compliant plans to begin later this week, but with consumers reporting generally low opinions about Obamacare and the healthcare system broadly, Stephens says that businesses in that sector need to get more aggressive about pushing out information tailored to consumers to help them navigate the healthcare exchanges and better understand the value proposition that insurance plans offer.

“What this survey demonstrates from the chief information officer’s perspective is I’ve got to get much more creative about how I get information out into the marketplace,” he says.

That applies to all players in the healthcare ecosystem, including plans, providers and health tech firms like Healthline, Stephens argues.

“We’re all in this together,” he adds. “We’re responsible for getting information out in to the market. Not only in a general way to reach the average person, but in a very granular way.”

Stephens worries that even with the mandate to purchase health insurance that is a cornerstone of the ACA, too many Americans will remain passive consumers in the marketplace, either opting for the lowest-cost plan without considering their coverage needs, or opting to pay the penalty and go without insurance altogether.

In his call for healthcare firms to engage with consumers, Stephens draws a parallel to the trend toward personalized medicine, where providers tailor customized treatment plans based on the unique characteristics of their patients.

“The same thing applies for health information itself,” Stephens says. “I think it’s an investment in information and understanding how to match that information to your customers and realizing that there isn’t an average — they’re all individuals.”

Call to CIOs to Use Social Media to Promote Health Info

Stephens is appealing to CIOs and other business divisions at firms across the healthcare ecosystem to engage in social media outlets like Facebook, Twitter and Instagram, as well as other online venues like patient forums or hospital websites to expand their consumer engagement and deliver information about health coverage that might help improve Americans’ perception of the system that accounts for nearly 18 percent of U.S. GDP.

As it is, more than 80 percent of respondents in Healthline’s poll said that they would give the U.S. health care system a “C” or worse, and just 32 percent said that they believe Obamacare is having a positive effect on the care that is provided. With stronger, more targeted outreach from the industry, Stephens believes those numbers could shift.

“We access information in a lot of different ways, and that access is actually widening, not narrowing,” Stephens says. “[Chief] information officers need to think about all the various channels they need to be communicating to the public at large and also their consumers.”