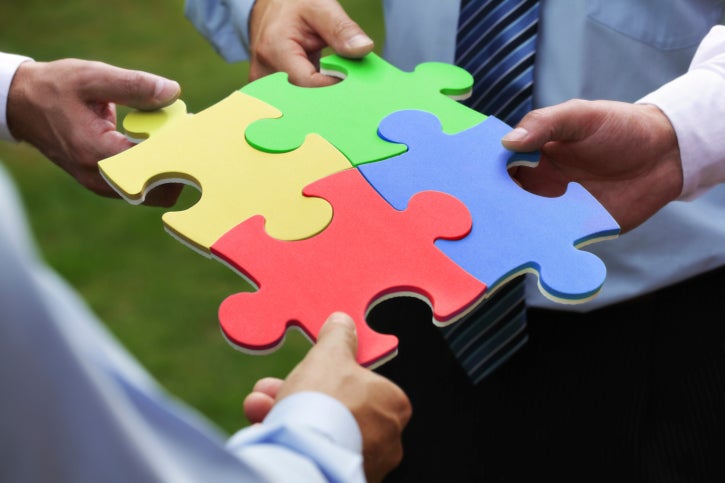 The general answer to the question posed in the headline is “Yes.” You can count the number of firms that have done this well on one hand and still have two or three fingers left over.

However, there are signs that can determine just what the outcome will be. Given how practices change, for good and bad, assuming that a company will continue to do the right thing (or to naturally screw up just one more time) is a bad bet. Executives change, and policies can change with them.

The industry is going through massive changes – mobile devices, wearable technology, analytics, robotics, and a massive move to the cloud. Expect a lot of movement in the next few years as smart companies both acquire new firms and divest businesses on the wrong side of the technology trend.

Divestitures: Does It Make Sense for the Firm?

In the early 1990s, I was the West Coast lead for spinning out IBM software. (You’ll note that, today, IBM Software isn’t a separate company.) That was a wasted year, but I learned a lot. One lesson: During a divestiture, someone has to have the best interest of the company and customer in mind.

In our case, the separated software unit, on paper and assuming we didn’t screw things up, would have retained its market leadership over Microsoft – but customers would have been hurt and IBM hardware likely would have failed. The corporate head of sales pointed that out and stopped the effort. Granted, it would’ve been nice if he’d done that a year earlier, but we didn’t kill IBM – and we might have by accident.

In a divestiture, you need to ask yourself if it makes sense for the firm and for you. If you buy in bundles, cutting across the company breaks the bundle, and your costs go up. If the divestiture gets an inordinate amount of the debt – occasionally, a firm uses a divestiture to create a more agile, debt-free unit – it will likely fail. (That makes you wonder if the banks missed a meeting or two before approving it.)

Divestitures can make a company vastly easier to manage. Some work out far better than expected. Recall the spin-out of IBM’s PC company back in 2005. That resulted in a far more successful PC unit, along with a transition so painless for ThinkPad customers that many seem to still believe they’re buying from IBM instead of Lenovo. That deal worked out so well that IBM sold its server business to Lenovo this year, too.

Acquisitions: Will the New Company Be a Good Fit?

There’s a right way and a wrong way to do these things. It fascinates me that the wrong way prevails.

The right way: Acquire companies that create synergies, and structure the acquisition to protect and assure the human and technology assets you pay for. The wrong way: Slam the acquired company into the acquiring company to create one contiguous unit with identical polices and consistent management spans of control.

The right way preserves value. The wrong way makes it easier for middle and executive management – but it almost always destroys the value of the asset, since whatever made the acquired company uniquely valuable is generally destroyed (unless the firm simply bought technology).

With an acquisition, look closely at three things:

If the company regularly destroys the assets it acquires – and this is very common – it will probably destroy the newly acquired firm, either initially or over time. If key people in the firm will get more money than they could ever imagine out of the acquisition, chances are they’ll leave mentally and then physically, which will kill the company over time. If the firm’s strategy doesn’t make sense, and/or if the acquired company doesn’t seem to fit, then the firm will be starved for funding. In all cases, a long-term bet on the company is a bad bet.

Assume the Worst, and Be Ready to Run

Given how often divestitures and acquisitions get screwed up, it’s best to start with the premise that things will go badly and then look for evidence that you’re wrong, rather than the other way around.   Don’t assume that any acquisition or divestiture will be painless, or that any company can reasonably say how things will end before they even start.

[ How-to: Select the Right IT Talent in a Merger ]

Look at a firm’s skills, its success/failure rate and its long-term strategy. From there, you can decide if you want to ride out the acquisition/divestiture or run for the hills. Keeping your running shoes handy remains a best practice.