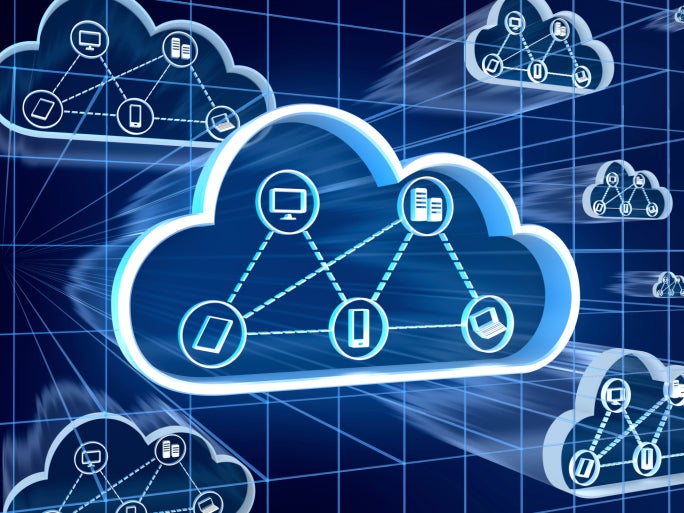 For most CIOs, a hybrid environment — a combination of on-premise and cloud-based infrastructure and applications — is, or soon will be, a fact of life. The real trick, she says, is to understand that hybrid isn’t about cost. It is about innovation cycles and where you, as a CIO, can deliver innovation faster at better value. Innovation that allows the business to get a product to market a quarter sooner is almost certainly of much higher value than saving some cost by choosing the cheapest cloud service.

Core Apps Headed to the Cloud

“The premise that most CIOs are operating under, and which I personally believe is true, is you’re going to have to think about your company in terms of separating your workloads,” she says. “All of what we call core enterprise workloads — ERP, CRM, supply chain, messaging, service management, HR — those are the workloads that are going to the cloud.”

“They’re going to go primarily for innovation reasons,” she explains. “A company that is innovating for the masses can innovate a lot faster than you can inside your core. HR is a great example. If I have a dollar to spend as a CIO, and my dollar can go to make design/engineering better or to make HR better, I’ll always choose design.”

For Intel, design and engineering are core profit centers. They are literally Intel’s business. Since CRM or HR are not Intel’s core differentiator, it makes much more sense to buy innovation and efficiency in those spaces rather than build it. Today, that means software-as-a-service (SaaS). And it goes without saying that infrastructure-as-a-service (IaaS) and platform-as-a-service (PaaS) play a significant role in the delivery of these services as well.

“At Riverbed, we’re 80 percent hybrid enterprise,” says Ginna Raahauge, CIO of Riverbed, a specialist in optimizing the performance of networks and network applications. “Eighty percent of our business applications are running with a combination of SaaS; I use AWS and Azure as elements of my infrastructure and platform layer to deliver my services and we’re probably at about 50 percent or 60 percent at those two layers. We use a combination of private and public assets to deliver that essential business service.”

Riverbed has about 1,000 employees. Intel tops 100,000 employees. But the CIOs of both companies are facing the reality of today’s hybrid enterprise. There are differences that have to happen in execution, of course, but they’re making the same journey.

“Every company also has core workloads — the workloads you run that differentiate your company,” Stevenson says. “They make your profit. At Intel, those workloads are design/engineering and manufacturing. Those are the workloads that will primarily stay on-prem and we will invest and innovate there for competitive advantage. That’s what gives rise to the need to integrate these things from inside and things from outside.”

While you might be able to divide your workloads into enterprise and core buckets with surgical precision, the reality is that separation isn’t simple or clean. Manufacturing needs information about orders. Sales needs to know the status of their customers’ orders. Information needs to flow efficiently between those worlds even though some of it is in a SaaS application in the cloud and some of it is on-premise.

“That’s why you have to have this integrated, hybrid enterprise,” Stevenson says. “You have to be assured that your data is secure and there’s visibility in those transmissions.”

Most of the IT processes we’ve gotten used to in the past few decades have been designed to centralize control. But that’s not really possible in a hybrid cloud environment. Once you start aggregating multiple clouds with your on-premises environment, pieces of your IT processes are no longer under your control. Stevenson and Raahauge say IT processes need to adjust to the “four norms of the hybrid enterprise,” noting that CIOs must embrace them if they’re to flourish in a hybrid world:

It may be controlled chaos, but the trick is the controlled part. And that comes from visibility that extends from all the components of the network layer, through the data to the app and out to the end user, she says. With that visibility, you can seamlessly orchestrate the information flows, even if you don’t have control over every element. You have to follow the traffic.

“The really key element that you have to have to orchestrate anything is visibility,” she says. “You’re not going to have control necessarily, but you need to have visibility to orchestrate.”

“The perimeter of a company is artificial nowadays,” Stevenson adds. “There’s a lot of ways into companies today, so knowing those and having visibility on those paths is what’s really important in the next decade.”