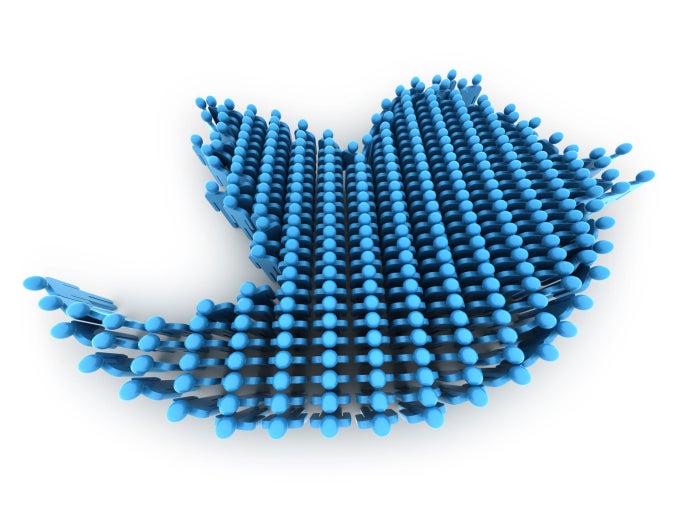 The enterprise sector is undergoing such a transformation that companies recently deemed unfit for the corporate world are now sitting at the head of the table. So if IBM’s partnership with Apple seemed like a hell-freezing-over moment in the middle of summer, last month’s follow-up deal with Twitter would have to be characterized as a deep freeze.

Enterprise is no longer exclusive to the stodgy or empowered companies that coast by on conformity. IBM and Twitter proclaim that they will “change the way business decisions are made” by integrating Twitter data into IBM analytics tools, developing mission-critical apps for enterprises and training 10,000 outside consultants to create other custom apps.

Once the initial shock of IBM making such a profound bet on Twitter wears off, CIOs might find at least some of what they’ve been looking for all along in Twitter: unprompted, real-time sentiments and insights from consumers. It could also provide a much-needed boost or reinforcement for CIOs who feel especially threatened by the rise of CMOs.

“It’s about social data maturing and coming out of its own little bubble, and starting to flow through the veins of big business and big organizations,” Will McInness, CMO at the social analytics platform Brandwatch, tells CIO.com.

Twitter and IBM want to bring structure and context to the 500 million tweets that are posted every day. Although most companies still base their business decisions on an incredibly small set of data, the companies are confident that tweets deserve to play a much greater role.

“Our data does tell businesses what the world is thinking about any topic at any given time,” he says. “In the future, every significant business decision will have Twitter data as an input.”

[Related Opinion: Is Apple on Its Way to Being a Mobile Enterprise Player?]

CIOs will have to look beyond the inherent and perhaps more natural marketing strengths of Twitter to get there, however. While most CMOs have already worked through some of their questions and doubts over the past few years, most CIOs are still rather skeptical of social media and Twitter in particular, says McInnes.

“I think this kind of initiative is a really powerful way for [CIOs] to show value beyond backroom IT infrastructure,” McInnes says.

Extracting Sentiments from a Giant Petri Dish of Tweets

Twitter’s value proposition for the enterprise isn’t so much about what’s contained within 140 characters of a single tweet, it’s all the other data washing around that provides context and actual insights, he says, likening the effect to a giant petri dish.

“Twitter is the best we’ve got in addition to expert forums,” says McInnes. And compared to Facebook, he says: “Twitter is a bit looser, it’s more decentralized, the networks are messier, and I think that plays to a business advantage.”

No wonder Moody says there’s an “endless set of applications you could build around our data.” Twitter data is already being gleaned for product insights, customer relationship and supply chain management, logistics, inventory forecasting and fraud prevention. But with IBM’s help, Twitter data could also expand to vertical industries like healthcare and finance.

These accomplishments may not get Twitter on the evening news, but it could lead to much more meaningful revenue and business outcomes. “Finding efficiencies in your supply chain can be tens of millions of dollars in uplift,” says McInnes.

Twitter says many enterprises have shown a growing interest in its data and that more deals will be coming soon.

“We really do think the opportunity within the enterprise is significant,” says Moody, who joined Twitter when it acquired Gnip in April. “We think we can impact every business decision.”