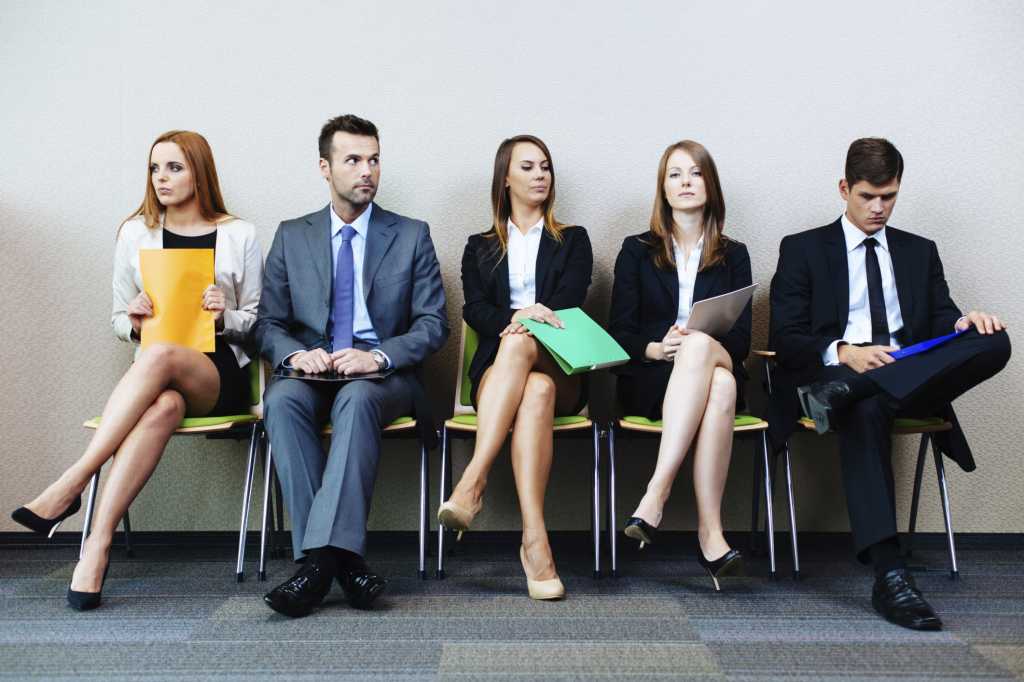 When Doug Mitchell took over as CEO of direct-sales company Argenta Field Solutions in 2011, he noticed something surprising. He noticed that most Gen-Y candidates, though tech savvy and digitally plugged-in, didn’t seem to have a clue about how to dress for, prepare for or conduct themselves in an interview, making his job and the job of his hiring managers difficult.

“One of my responsibilities is interviewing, while the final decision is made by our chief administrator or by the head of sales, I perform interviews as well as put a final stamp of approval on our hires. What I noticed was, especially with the latest crop of millennial candidates, they’re completely unprepared. They don’t understand how to dress, how to speak, how to comport themselves in a face-to-face interview,” he says. “Millennials might be ‘digital natives,’ but they could use some pointers on good, old-fashioned face-to-face interaction at times,” says Mitchell.

Whether you’re a millennial looking to land your first job or you’re a senior executive taking the next step in their career, there are some things you need to focus on to make a great first impression. “I focus on six general principles. While some might seem like common sense, they’re always important to remember,” says Mitchell,

Dress for the Role You Want

Dress for the job you want, not to job you have – or the job you’re applying for. You want to aim for the job that’s one level above the one you’ve applied to; that shows the interviewer, subconsciously, that you’re looking toward a future with the company, advises Mitchell.

“Yes, we’re a direct sales company. We have fairly casual uniforms for our salespeople, but if someone walks through the door in a suit and tie, or a nice blouse, pantsuit or skirt and heels, that shows me they’ve taken the extra effort to make themselves look professional. Even before they open their mouth, I can see they could potentially be in management someday, “says Mitchell.

Leave Slang and Dialect at the Door

The way you talk with your friends should be the exact opposite of how you’re talking to potential hiring managers. Keep it professional, formal and polite. “You’d think this wouldn’t need to be said, but it does, because it has happened more than once. I’ve had people come in who pass the ‘dress code’ test, but the second they throw me a ‘Yo, dawg,’ it’s over!, “Mitchell says.

Speaking with correct grammar goes a long way toward reinforcing the professional impression you’ve made by looking the part.

Bring Printed Copies of Your Resume

Yes, you’ve e-mailed your resume to the company. Your online profiles are updated and your LinkedIn profile is impeccable but even in this digital age, according to Mitchell, always bring at least two printed copies of your resume to the interview. “Don’t even try to use the ‘my printer’s out of ink’ or ‘my printer died,’ excuse. Trust me, I’ve heard that one a million times, “Mitchell says.

In fact, in one instance Mitchell recalls, a candidate followed up that excuse by still producing printed copies of her resume – she’d emailed the file to FedEx/Kinko’s and had it printed. “That helped her in two ways. First, she showed perseverance – she encountered an obstacle to a successful interview and figured out a way to overcome it, and second, she was able to use that story to show those qualities of persistence and out-of-the-box thinking in the interview, “Mitchell says.

Become an Expert on the Company

Whether the job you’re applying for is your “dream job” or another rung on the ladder of your career, make sure to educate yourself about the ins-and-outs of the company. “You need to be genuinely interested in who we are, what we do and why, because that’s going to come across to me in an interview,” says Mitchell.

Public companies can be researched via Google or other Internet searches, or through LinkedIn, Glassdoor and other sites. For more on researching prospective employers please read, Top 8 Sites for Researching Your Next Employer.

In the interview itself, Mitchell says don’t shy away from small talk, especially when it comes to the company, or if you’ve uncovered common interests shared with your interviewer. “Don’t be afraid of small talk, but make sure you’re not taking it overboard, “says Mitchell.

Using publically available information, you can usually find a common interest, even if it’s just the fact that you’re both huge fans of the company. “If you know everything there is to know about the company, what their goals are, who the competition is, what obstacles they’ve faced and overcome, that gives you a great basis for an ongoing conversation about how you can fit in,” says Mitchell.

The best employees are never negative. If you are asked why you left your previous position or were let go, sure, be honest, but don’t place blame or speak negatively about your previous, role, boss or organization. “Insightful employers are going to interpret any negativity to mean that you are the problem – especially if you cite the same reason for your last few employers,” says Mitchell.

Sometimes there is no way around it, except through it. If there’s no way around the negativity, make sure you have a solution or a scenario in which you can do better. Be able to demonstrate that you’re working to improve or resolve the situation. “As an employer, you’re always looking at your reputation to customers – you don’t want to have someone out there bad-mouthing you to potential buyers. That really hurts your brand,” says Mitchell.

Ask About the Next Steps

The interview went well. You feel great, and you just know that you nailed it but don’t get cocky. “Even if you feel you really nailed the interview and are a great potential fit for the job, don’t assume it’s a sure thing. You can ask a question like, ‘What are the next steps? When can I expect to hear from you? If I were to get this position, what would happen then?'” says Mitchell.

This point of the interview is also a great time to reiterate what you know about the company and how you feel you’d be a perfect cultural and technical fit. By talking about the company, you can subtly show the interviewer how, by landing this role, you can get them an edge and help them beat their competition.

“Some of these tips may seem like ‘common sense’ to us older folks but from where I sit — from the interviews I’ve done — it can’t hurt for Gen Y to take a few pointers from their older, wiser and more experienced peers, especially when it comes to interviewing,” says Mitchell.