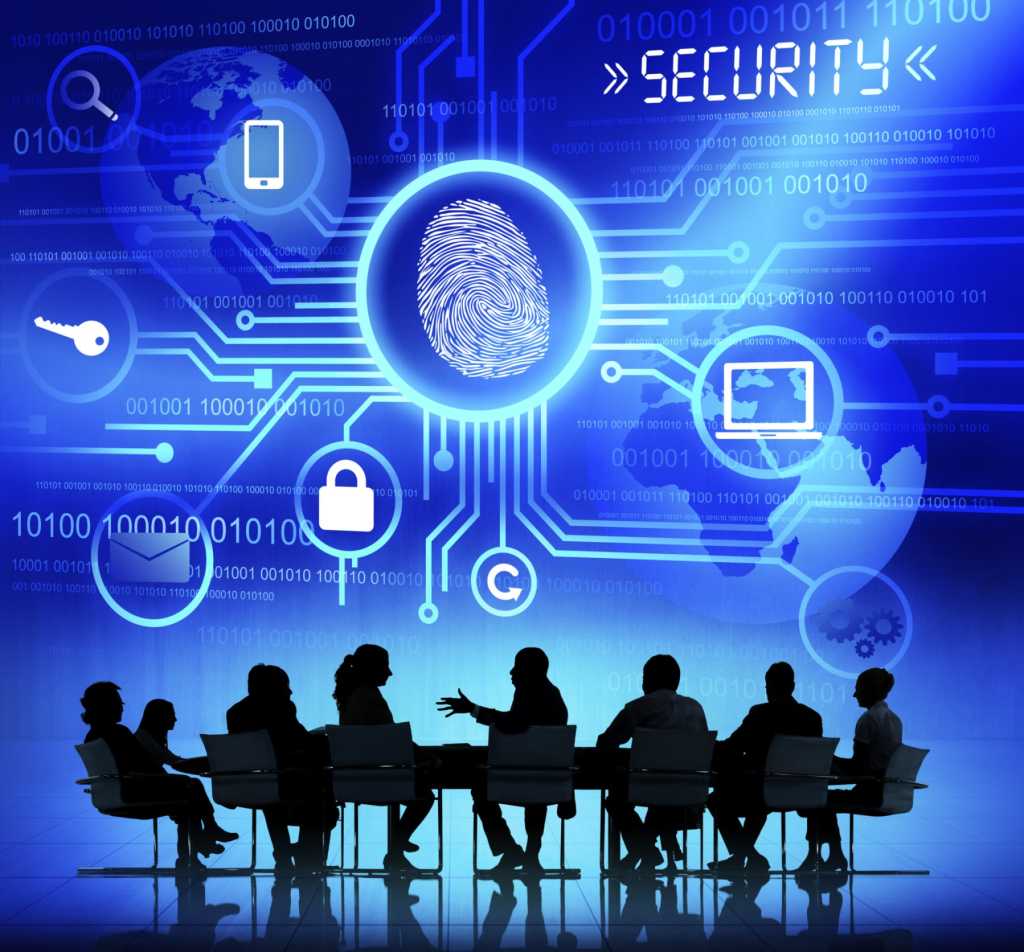 TRUSTe, a company that is supposed to help consumers determine if online sites are secure enough to make online purchases, can’t always be trusted, according to the FTC.

Shopping on the Web has some inherent risks, and in many cases consumers have no real way to know how trustworthy the company behind a website really is. TRUSTe monitors many sites and issues a seal of approval if they pass muster. Many consumer advocates advise shoppers to look for that seal before sharing payment information.

It turns out that TRUSTe’s seal of approval may not mean all that much. The FTC said that although TRUSTe pledged to conduct annual recertification of companies with previously awarded seals, it frequently did not. In fact, it didn’t recertify 1,000 companies during the years between 2006 and 2013, the FTC says.

“TRUSTe promised to hold companies accountable for protecting consumer privacy, but it fell short of that pledge,” FTC Chairwoman Edith Ramirez said in a press release.

As part of a settlement with the FTC, TRUSTe agreed to pay a fine of $200,000 and stop misleading consumers about its service.

TRUSTe CEO Chris Babel acknowledged the issues in a blog post and said they were fixed in 2013.

“At TRUSTe we take very seriously the role we play in the privacy ecosystem and our commitment to supporting our customers. And if we fall short, we admit it, we address the issue, and we move forward,” Babel wrote.

I certainly hope TRUSTe has changed its ways, but it’s probably wise to be skeptical at this point. In the meantime, here a few simple things Web shoppers can do to protect themselves: