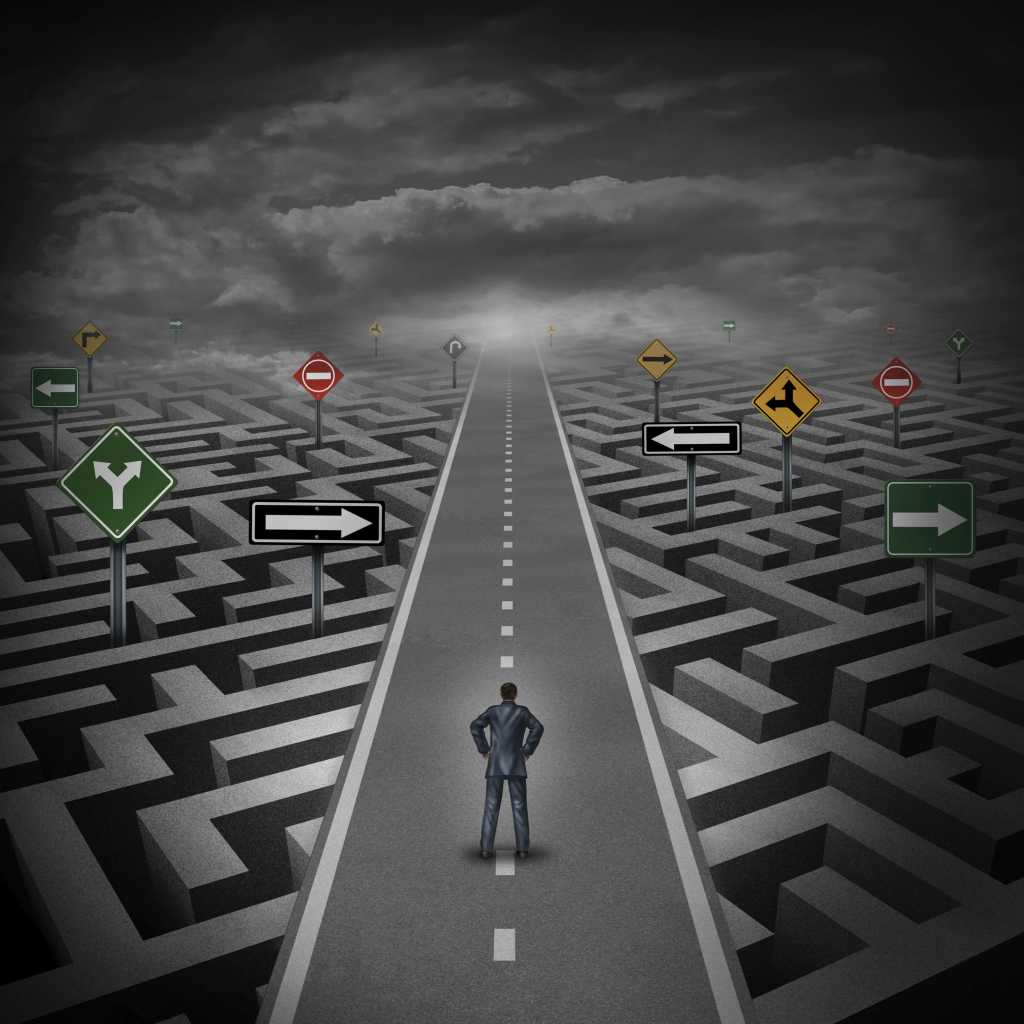 People are motivated by different incentives, both in their personal lives and in their careers. And that holds true for IT professionals and developers as well. You may not dream of being the boss or the CEO, but not because you don’t like money or power. In many cases, it’s simply because you don’t like to rely on other people to get the job done and that is largely what being a manager is about.

Technology careers attract all types of people and a percentage of those will be introverted or simply not interested in managing people. As a leader you need to do your part by offering fulfilling positions for these people or risk losing them.

Why Should I Care?

“Too bad for them,” you might say, but some of these people are your best performers and great individual contributors. Losing them because there isn’t a clear place for them to go — or worse promoting them into a position they don’t want and perhaps aren’t equipped to deal with — won’t get you or your organization very far.

“The need for new skill sets and evolving roles are in demand at a rapidly growing rate, so putting someone on a career path that doesn’t have any room to develop is not only a career-limiting move for the employee, but a business-limiting move for the company,” says Kevin Griffin, CIO with GE Capital.

The Cost of Employee Turnover

The cost of employee turnover, according to Deloitte data, can range “from tens of thousands of dollars to 1.5-2x the contributors annual salary.” Its data also indicates that tenured employees add more value to a corporation than those who are just “cycling through.” Doing what you can to help retain these people makes sense and is in the organization’s best interest. So what can you do to retain these individuals and keep them engaged?

According to John Reed, senior executive director at Robert Half Technologies, a technology staffing firm, the answer is to create clear nonmanagement career paths. “As unemployment remains low and recruiting and retaining skilled talent becomes more of a challenge, this issue [building nonmanagement career paths] is coming to the forefront. Employers have increased interest in crafting roles that support the desire to learn more and take on more responsibility while respecting employees’ feelings about managing others,” says Reed.

Who Are These People?

So how can you spot these individuals and how many are we talking about? Ed Nathanson, founder and CEO of Red Pill Talent, says, “More than you might think. There are certainly groups of people in various functions of any company that want to grow and learn but do not equate career growth with management responsibilities. In a lot of cases, these people are looking to grow individually in their scope of impact or by learning new skills and technologies.”

Nathanson says that this group of individuals finds the job of management burdensome. They view the added responsibility of managing people and their careers as something that might take away from their own individual ambitions or passions. “I have seen people across all functions of companies who have zero desire to ever be a manager and some of them are the best performers too,” says Nathanson.

Reed agrees, noting that most often he sees these individuals as being great workers who want to devote their time to being “hands on” with the technology, rather than, perhaps, facing the time investment in personnel matters by someone in a managerial role. “The common misconception is that not being on a management track may derail ones’ career or come off as a desire to remain stagnant, but these are often highly motivated and skilled individuals who want to do impactful work and be productive,” says Reed.

There are many assessment tools such as Predictive Index or 360 reviews, Nathanson says, that will provide insight and information on a candidate’s aptitude for management. Or you can have workers act as a lead or mentor before promoting them to see how they fit. However, experts agree, the process should start with a one-on-one conversation with the management candidate to find out what his or her career ambitions are and what motivates them. For individuals who aren’t looking to be promoted into a management position, it’s important to find out if there is an equally acceptable nonmanagement career path and if there isn’t one in place, then build it.

These roles do require some management and leadership but they allow employees to continue on as more of an individual contributor with a larger overall impact. “There is a certainly a ‘manager lite’ aspect in these more advanced roles, as there are certainly leadership expectations. They will be expected to provide recommendations, direction and solutions to the team while also maintaining a considerably hands-on function, “says Reed.

Is Management the Right Track?

The aforementioned conversation should also include a brief bit on what a management position is and what entails. Many employees will be able to articulate what they want but for those who are unsure. Reed says, “See if they have a realistic understanding of a ‘day in the life’ as a manager. Providing opportunities to utilize these skills before making any decisions is always a good indicator of potential success in the role.”

To get their feet wet in a management position without changing jobs or titles, mentoring newer or less experienced team members is one way to test a management candidate’s leadership skills. “Providing guidance to these individuals instead of taking the reins shows a great deal of restraint and perhaps the making of a good leader,” says Reed.

Project management opportunities are another area where the candidate can get a sampling of what a managerial role will entail. “These short-term leadership roles are a good time to gauge a potential managers’ ability to delegate — perhaps even despite their desire to take on certain tasks themselves – as well as act as a guide to employees working on the task. You will also get a sense of their ability to communicate effectively and become a resource to team members, “says Reed.