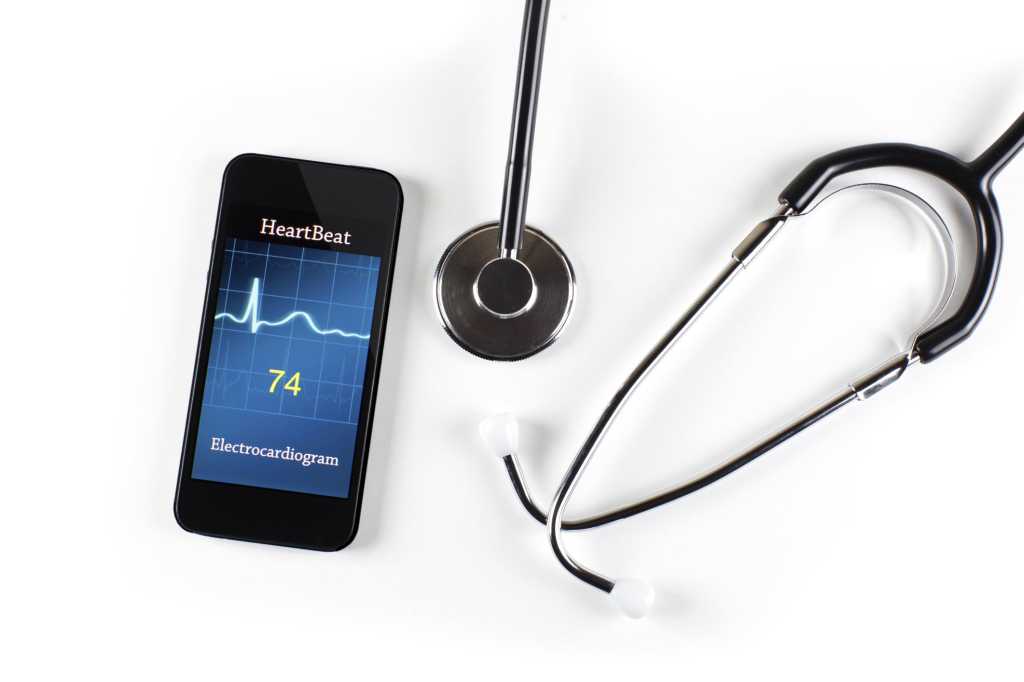 The mobile health (mMealth) marketplace has lived up to its hype, but where it goes next depends on our changing healthcare needs.

The number of mHealth apps published on iOS and Android has more than doubled in two and-a-half years, reaching more than 100,000 apps in 2014, according to research2guidance’s fourth annual study on mHealth app publishing.

That doesn’t mean all apps are successful. Blockbusters are few. According to research2guidance, 68 percent of mHealth app publishers make less than $10,000 in revenue, and only the top 5 percent make more than $1 million. Eighty-two percent of app publishers generated less than 50,000 downloads with their mHealth portfolios in 2013 while the top 5 percent reached more than 500,000.

The market is still shaking out, says Dr. Richard Gliklich, executive in residence at General Catalyst Partners, a venture capital firm. “It’s not that difficult to create an application on a handheld device that could be used for ‘mHealth’,” he says. “The question is which are actually going to be the ones to emerge that are going to be highly useful and highly different.” The market is not quite there yet.

Investors are looking for those apps that are differentiated and have a solid business model, he says “something that more than one of the stakeholders in healthcare are willing to pay for.”

Right now, fitness apps are hot, according to research2guidance, and current developers can learn from their success. That’s because many of those top apps are part of the “Connected Elite.”

“That’s a business concept behind a group of applications that wants to create value for their own app users by allowing them to connect to other apps they use,” says Ralf Jahns, managing director at research2guidance.

It helps both apps gain visibility in a crowded market, and win exposure in a target group.

The Future of mHealth

According to the survey, though, fitness apps will decline in terms of having the highest business potential. In the next five years, expect to see successful mHealth apps in remote monitoring and consultation.

Today and future mHealth publishers expect the main market drivers to be the increased penetration of capable devices and user/patient data demand.

“The upcoming apps will do other things like provide tracking for patients with diabetes or COPD or asthma,” says Jahns. “If they do that right today, they have a much higher growth potential than those fitness apps.”

[ Related: 14 Gadgets and Mobile Apps That Empower Patients With Diabetes ]

“Healthcare is a very traditional industry that doesn’t accept change well,” he says “But a lot of the changes are driven by the consumerization of healthcare.” When patients have high deductible plans, or they use concierge medicine, they have an incentive to bring down the cost of their own care.

“That drives them to see solutions that are more convenient and beneficial to them,” he says.

Gliklich also sees possible growth in the next level of data. That could come from wearables, and apps that will use that data. The next generation of those devices, he says, will measure more things and give us constant feedback. It is part of a trend where the patient is the supplier of information instead of having information drawn from them.

“We’re going to be creating a world that has a lot more health information that’s coming from the patient as opposed to coming from the electronic medical record,” he says. “It’s going to create a need for more cloud-based services that are combining both sources of information and giving back to the consumer and tell them what might benefit them.”