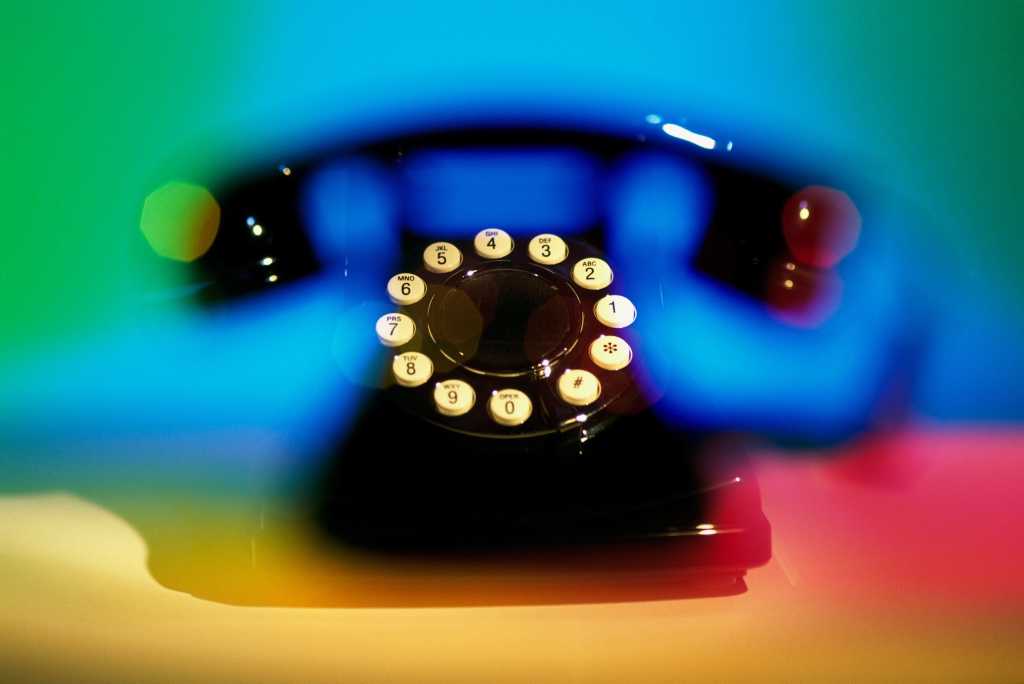 Even if you do most of your shopping online, there are times when you need to call a retailer. (You remember how to do that, right?) If you called Newegg, Best Buy or GameStop during the Black Friday/Cyber Monday shopping festival, chances are you were frustrated.

That’s because those companies were the slowest to answer their phones, according to a report on 40 of the largest retailers by StellaService, a market research company. On the other hand, if you called L.L. Bean, J.Crew or Saks Fifth Avenue, you were likely on hold for less than a minute.

StellaService analysts placed five calls to each of the 40 retailers, at different times each day of the Black Friday to Cyber Monday period. Its “Total Time To Live Agent” measurement includes the time required to navigate an interactive voice response system. Calls were abandoned if analysts had to wait more than 20 minutes to be connected to a live agent.

Call volumes are quite high during Thanksgiving weekend. Retailers obviously know that, and the smart ones staff up accordingly. Others apparently didn’t, or in the case of Best Buy, were hit with website crashes that pushed more callers to their phones, slowing things down even more.

The top performers during the shopping period: L.L. Bean, which took 9 seconds for a person to come on the line; J.Crew, 25 seconds; Saks Fifth Avenue, 34 seconds; Lands’ End, 42 seconds; and Under Armour, 47 seconds. Even Amazon, which doesn’t do brick-and-mortar sales, did quite well; the StellaServices tester reached a human Amazon representative in 52 seconds.

Other companies made customers wait and wait. StellaService didn’t release the names of all of the worst performers, but it did mention that the average phone-based wait time at Best Buy on Black Friday was 7.5 minutes. (One tester waited more than 17 minutes.)

People who called Newegg’s customer service line weren’t always able to get through, according to StellaService. Only 55 percent of its attempts to reach someone at Newegg within 20 minutes were successful, compared to a 90 percent success rate last year. It’s unclear if the increased wait time was due to much higher call volume this year or because the company had fewer staffers on hand.

You couldn’t do worse than GameStop; that company didn’t answer calls on either Black Friday or Cyber Monday.

Apple callers waited about as long as they would have on the day the iPhone 6 launched, according to StellaService. Although the research company didn’t give an average time, it noted that one test caller waited for more than 15 minutes before someone at Apple answered.