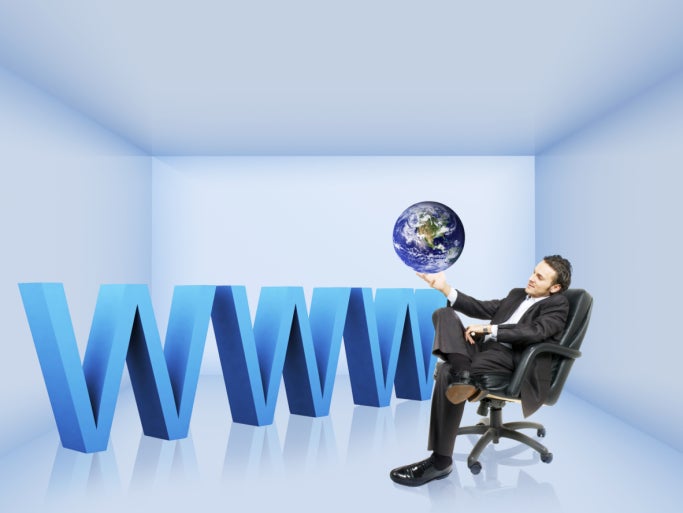 Knowing which browser to deploy in a large company is no easy task. The default option is Internet Explorer, but many users balk at this older, more cumbersome browser that seems to attract the most malware. Google Chrome gets most of the attention these days (as proven by a growing market share) and Mozilla Firefox offers good compatibility and speed. To determine which browser is the best for business, it’s important to keep tabs of the latest improvements. Here’s a look at the Big 3 with an eye on the enterprise.

Internet Explorer is the oldest and most business-centric browser, mostly because businesses tend to deploy it as part of the standard desktop for large companies and fits in with other Microsoft products. A recent update to IE 11 includes Enterprise Mode, which ensures better compatibility with ActiveX controls and legacy Web apps. There are new tools like the Site Discovery Toolkit to help admins understand which apps are most commonly used

Christopher Justice, a spokesman for the open-source content management system Magnolia International, says the advantage for enterprise developers is that IE is the most widely used browser, It’s installed on every Windows computer, so even if the end-user opts-out and picks a different browser there’s still an option for compatibility.

Because IE is so widely used, it is also a popular attack vector. Net Applications estimates a market share of over 34 percent for all versions of IE compared to just 13 percent for Chrome and just under 8 percent for Firefox. This makes IE a leader but also the browser business users tend to ignore or replace. The interface is cluttered and prone to attracting malware.

“For IE, the fragmentation of the number of versions and the lack of standards support is a challenge; however, security is the true weakness. IE must invest in better security auditing and should be used with caution for any sensitive applications,” says Justice.

Chrome is taking over the Web, mostly due to its fast performance, good compatibility and a slick clean interface that doesn’t add a lot of clutter. Chrome is also included as the default browser on all Android phones and tablets, and the Android OS is now dominating in business and rivaling Apple iOS devices as a top mobile pick.

According to Net Applications, Chrome enjoys a market share of around 13 percent compared to about 34 percent for all versions of Internet Explorer and about 8 percent for Mozilla Firefox. Chrome is not just the “number 2” browser behind IE; it’s typically the first browser people install when they remove IE.

Businesses can deploy the more enterprise-robust Chrome for Work version, which supports more than 100 policies for auto-updating the browser and managing which third-party add-ons and apps are allowed. Companies can create and curate their own Chrome app store. Chrome runs each tab in its own memory space, so if one tab crashes it will not cause the entire browser to crash, The browser supports multiple user authentications.

Justice says Chrome’s greatest advantages are speed, flexibility and a vast number of extensions. End-users view this browser as a partner to Google Android and use the same Google Play store to search for add-ons. Since Google offers such a wide array of debugging tools, it is a favorite for developers, which in turns leads to more add-ons.

The main ding against Chrome for business users is that it plays right into Google’s hand. “Chrome is a spooky product and we do not yet know the extent of the data it collects but we know this, it provides Google far more data than we want them to know,” says Justice.

There’s a growing sense with enterprise users that the Mozilla Firefox browser is falling out of favor. The market share of just under 8 percent has dipped below Chrome, at 13 percent (and growing). That’s also well below the market dominance of IE at 34 percent (which is mainly due to how that browser is pre-installed with every Windows tablet, laptop, desktop, and phone).

Mozilla doesn’t offer a business version of Firefox, although there is one called Extended Support Release that helps admins deploy an “official” version and track desktop deployments. Business users can take advantage of consumer-centric features like private browsing, but these features are also offered on IE and Chrome.

For business users, Justice says the key differentiator for Firefox is that it tends to be the most compatible with a variety of Web apps. (Mozilla did not respond to further requests for any progress on a business-centric version or business-oriented features.)

Unfortunately for Mozilla, Firefox seems to be losing steam. The company recently switched the default search engine from Google to Yahoo, a sure sign that the company is moving away from the Google umbrella (even though the company is located across the street for the tech giant in Mountain View, Calif.) “Firefox is declining in use and has had a series of missteps in product roadmap, performance and compatibility,” says Justice.

Firefox might even be losing market share to Apple Safari, which is not even ranked by Net Applications. One reason Safari has started to gain momentum is due to the wide use of iPad and iPhone devices in the enterprise. While you can add the Chrome browser on iOS easily enough, many users stick to the one that’s preinstalled, says Justice.