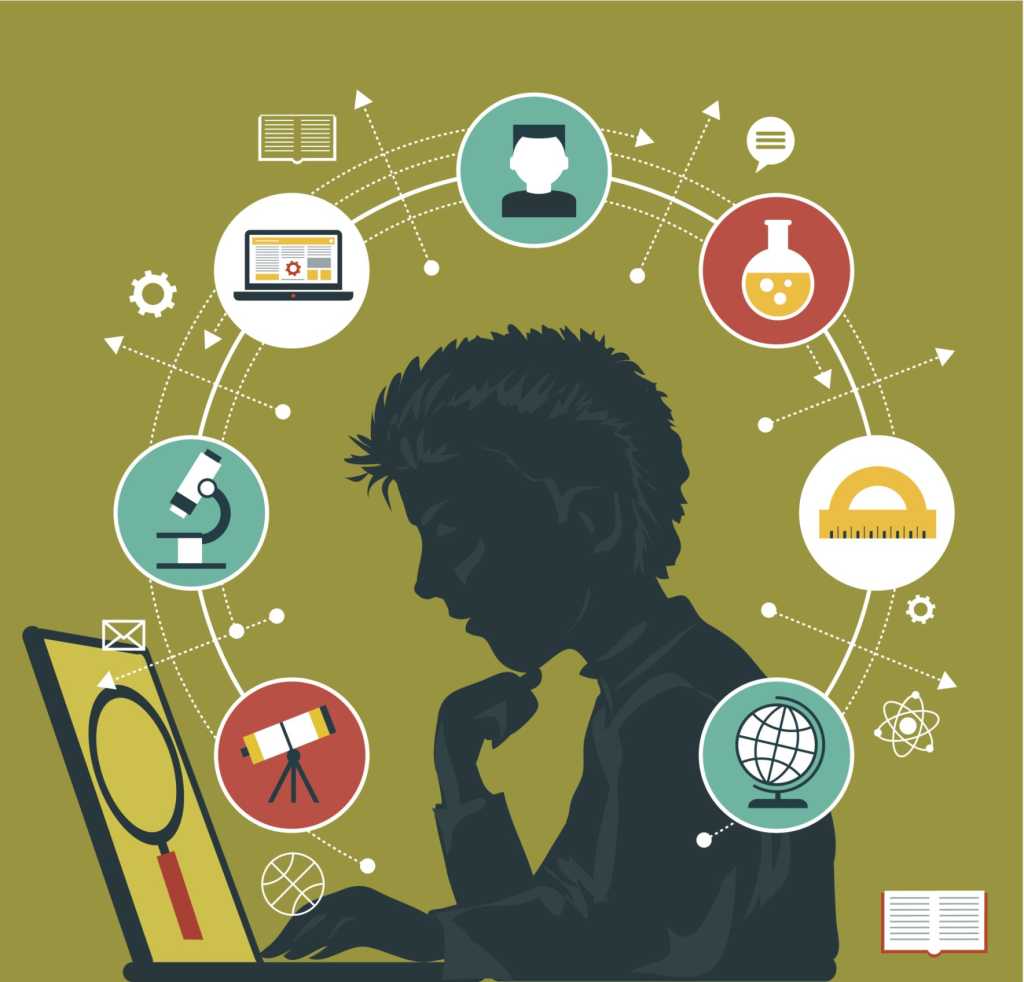 The Obama administration is unveiling a series of new efforts aimed at boosting computer science education at the K-12 level, including funding commitments from tech companies and philanthropic organizations and pledges from dozens of school districts to expand their curriculum offerings.

Monday marked the beginning of Computer Science Education Week, an occasion the White House observed by hosting an event that included 20 middle-school students from Newark, N.J., on hand to participate in an “Hour of Code” session, an instructional computer-science initiative of the nonprofit group Code.org.

Hadi Partovi, Code.org’s cofounder and CEO, proudly reported that President Obama had completed the session himself, earning his Hour of Code certificate after a young girl helped him tap out a line of JavaScript.

“This drives home the point that anybody can learn,” Partovi joked. “President Barack Obama is our first coder-in-chief.”

The White House touted Monday’s events and the announcements to advance computer science education as an important step forward for an increasingly critical discipline, but one that is still neglected in many K-12 schools.

According to a fact sheet provided by the White House, a significant majority of K-12 schools offers no programming classes, and exactly half of the states don’t credit computer science coursework toward the math and science requirements for a high school diploma.

At the same time, the administration stresses the importance of computer science education in an increasingly tech-oriented economy, citing an estimate that, by 2020, more than half of all jobs in the STEM fields of science, technology, engineering and math will be found in areas related to computer science. The administration also points to a projected shortfall in qualified workers in computer science, anticipating that if current trends hold, 1.4 million computer science jobs will be created in the coming 10 years, but only 400,000 students will graduate with a degree in that field and the requisite skills to fill those positions.

The spate of announcements the White House made on Monday aims to help bridge that gap, including word that more than 60 school districts (among them the seven largest in the country) have pledged to incorporate computer science classes into their course offerings.

Additionally, the administration announced philanthropic commitments in excess of $20 million from the likes of Google, Microsoft, Salesforce.com and several wealthy individuals to fund instruction programs to prepare elementary school teachers to incorporate computer science units in their classes. Code.org, which will host those workshops, aims to reach 1,000 elementary teachers each month, and is committing to provide instruction to an additional 1,000 middle-school and high-school teachers each year.

“A key part of this is the creation of scalable models for professional development for teachers,” says France Córdova, director of the National Science Foundation (NSF), which is to play a key role in the administration’s work to advance computer science education.

The NSF has been working under the long-term goals it set in the CS 10K Project, through which it is seeking to establish rigorous computer science courses in 10,000 schools around the country, taught by 10,000 well-qualified teachers, with the ultimate goal of making CS education available in every school.

Under the auspices of that program, the NSF has announced partnerships with a bevy of nonprofit organizations, including the College Board, which is piloting an advanced placement course called Computer Science Principles that seeks to marry the traditional programming fundamentals with the more creative aspects of the discipline.

In part, that approach supports another key pillar of Monday’s announcement — to broaden interest in computer science among women and other groups that are underrepresented in the discipline.

One of the new efforts to broaden diversity in computer science courses involves a contest that the USA Science and Engineering Festival is holding to solicit novel design ideas for computer science classrooms, building on research that has indicated a connection between classroom layout and the participation of young women.

“Turns out that the design of the classroom affects how welcoming it seems to girls and women who are thinking about whether or not they’re going to do computer science,” says John Holdren, director of the White House Office of Science and Technology Policy.

“What’s around you makes you feel like you belong or not,” adds U.S. CTO Megan Smith, who says the contest seeks to develop new models for “inclusive physical spaces” in schools.