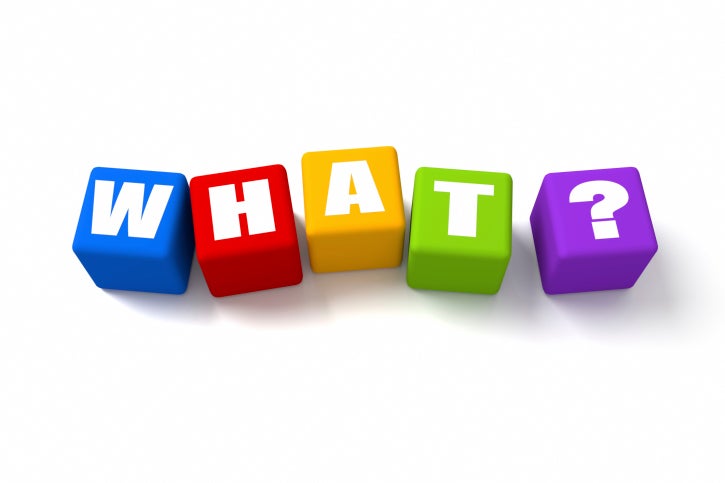 In the world of tech press releases and Silicon Valley executive speeches, certain buzzwords abound. There’s the tried-and-true “scalable and robust” solution, the ubiquitous “multi-platform,” and, of course, the claim to be an “industry leader.” Most tech reporters simple glaze over these words — they don’t even register anymore.

However, as tech culture comes head-to-head with mainstream culture, tech buzzwords have taken on more serious consequences. Tech jargon is partially to blame for the demise of a 100-year-old magazine, The New Republic. CIOs and CMOs continue to clash over certain tech words. Most recently, tech marketing speak has led to a California lawsuit targeting Uber.

Of course, it all started out as a side joke.

For instance, the HBO comedy series “Silicon Valley” made fun of the way tech people talk about their products. In the premier episode, a young, rich tech entrepreneur tells a disinterested crowd: “Hello! Woo! I’ve got seven words for you: I. Love. Goolybibs. Integrated. Multi. Platform. Functionality. Yeah!”

Then, in tech speak with perfect pitch, Vidra infamously told the writers and editors that The New Republic will become a “vertically integrated digital media company.” This led to a series of resignations that decimated a venerable masthead.

Senior editor Julie Ioffe gave this parting shot, reported in the New York Times: “We don’t know what their vision is. It is Silicon Valley mumbo jumbo buzzwords that don’t mean anything.”

What We’ve Got Here …

For CIOs, a disconnect in language and meaning can be a relationship killer at a time when CIOs need to work more closely with CMOs than ever before. Earlier this year, The CIO-CMO Omnichannel released a study showing this failure to communicate.

Consider the word “agile.” For CIOs, this means a software development methodology. For CMOs, this means a desired state of operations, in which the company can change direction and move rapidly as market conditions change.

“Uber continues to misrepresent and exaggerate background checks on drivers,” says Los Angeles District Attorney Jackie Lacey, reported by SFGate. “It’s not our goal to shut them down. What we’re saying is their advertising is false.”

The next time tech reporters run across words like “industry leading” in a press release, they’ll surely do a double-take. It’s an important lesson for CIOs, tech marketers and Silicon Valley execs who mindlessly pepper their speech with tech buzzwords and jargon: Words matter.