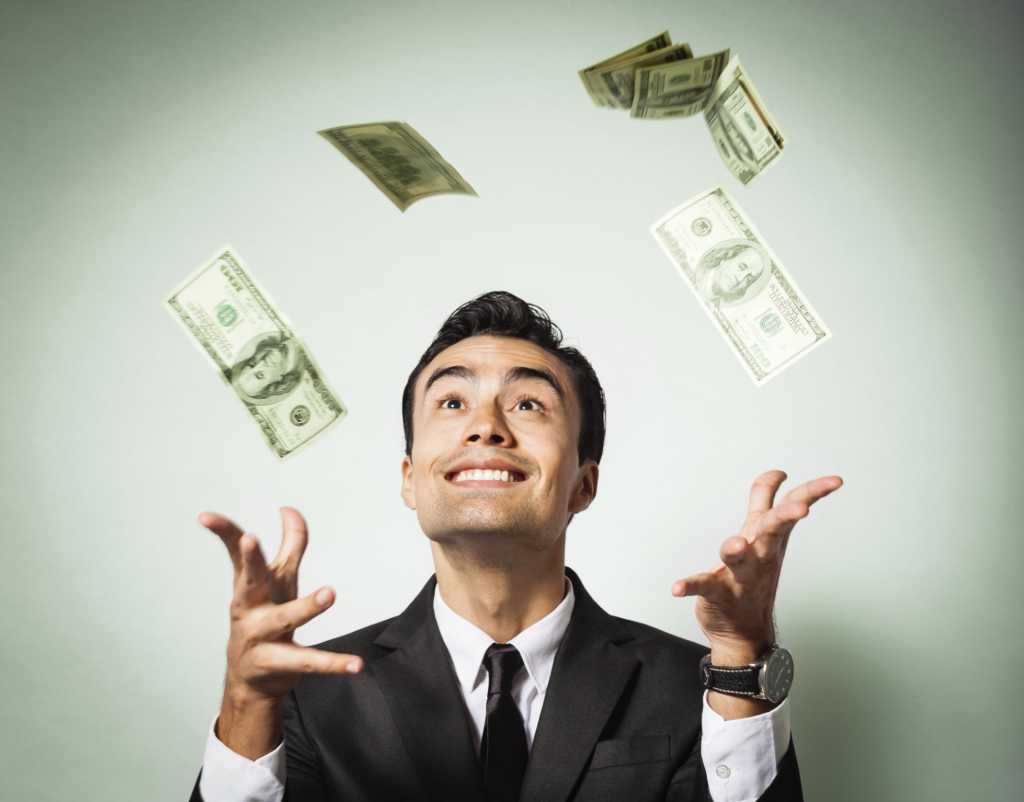 There’s a Christmas present for broadband users buried in the huge appropriations bill that’s currently working its way through Congress. The bill will extend a current moratorium on Internet access taxes through October 2015.

The ban could even become permanent, according to The Washington Post. Sen. Ron Wyden (D-Ore.) is leading that effort and already has 52 cosponsors for the measure.

The big spending bill has yet to pass, but even if it doesn’t it’s still likely that the ban on access taxes will appear in the next version.  Tax-adverse Republicans will control both houses of Congress, so it’s a safe bet that the ban will remain for some time.

An access tax on broadband would be similar to the tax consumers and businesses currently pay on telephone services. The ban on those taxes is a legacy of the early days of the Internet when policy makers decided that the industry needed help to build out the then-fledgling technology. Those days are long gone, but the tech industry has used its clout to keep the ban in place.

A proposal to require sales tax collection on online orders is also dead for the time being. Some states, including California, levy a sales tax. Brick-and-mortar retailers have fought for wider adoption of the tax for some time, claiming that Amazon and other online retailers get an unfair advantage because many of their customers aren’t taxed. Some jurisdictions say they lose billions of dollars of revenue every year on Internet purchases that aren’t taxed.

A bill to require sales tax collection online essentially died last month due to opposition from House Speaker John Boehner, according to The Washington Post. In states that have a sales tax for brick-and-mortar purchases, taxpayers are supposed to declare the taxes they owe for online purchases. Last time I checked with state officials here in California, they said – not surprisingly – that not very many people actually report those taxes.

It’s unclear how much an Internet sales tax with real teeth could cost consumers. A study by an anti-tax group earlier this year estimated the figure at around $24 billion for just the first year after it went into effect. That number might be on the high side, the study was paid for by a group with an agenda, but there’s little doubt that imposing the tax would not be popular among online consumers.