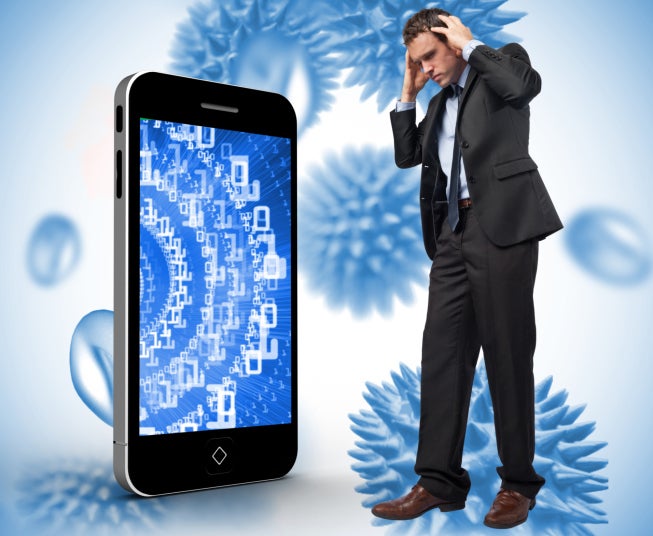 For CIOs faced with Bring Your Own Device (BYOD) challenges, 2014 has been a roller-coaster ride — one that probably made many sick to their stomachs.

Of course, BYOD has been a nightmarish ride from the beginning, when employees empowered by cool consumer tech, namely iPads, iPhones and Android devices, wrested control from IT. Employees essentially demanded the right to use their devices and apps for work purposes.

CIOs scurried to come up with solutions to safeguard corporate data on BYOD tablets and phones. On the technical side, they deployed tough mobile device management software that hindered the user experience. On the behavioral side, they enacted draconian user policies that infringed on an employee’s expectations of privacy.

So that’s how 2014 started, with warring parties. These three stories early in the year show a glimpse of this employee frustration:

This culminated into an outrageous idea of employees scuttling BYOD, instead going back in time to carrying two devices, including a corporate BlackBerry. That’s right, we said BlackBerry. Other employees decided to simply ignore the rules and do BYOD behind IT’s back, called stealth, rogue or shadow tech. These stories reflect employee-driven countermeasures:

Some CIOs didn’t back down. Instead they turned up the heat, threatening to put an end to BYOD stipends, firing employees who violated BYOD user policies, and even refusing to support BYOD all together. With the latter, there was a clear slowdown in adoption of formal BYOD policies. These stories reflect IT-driven countermeasures:

Then things got really weird. In the latter half of the year, the California Court of Appeal ruled that companies must reimburse employees for work-related use of personal cellphones. It was the first binding ruling in the BYOD space, and CIOs scrambled for cover. These stories show the confusion and uncertainty of BYOD brought on by the ruling:

So what will next year bring? It’s anyone’s guess. But there are signs pointing to a potential BYOD backlash coming from employees themselves — the same people that called for BYOD in the first place.

Employees, even millennials, might be fed up with the blended work-life culture. They’re peeved that companies know their whereabouts and what apps they have on their personal devices. They’re a little tired of being essentially on-call at night, on weekends and over vacations. These stories hint at what’s in store for BYOD: