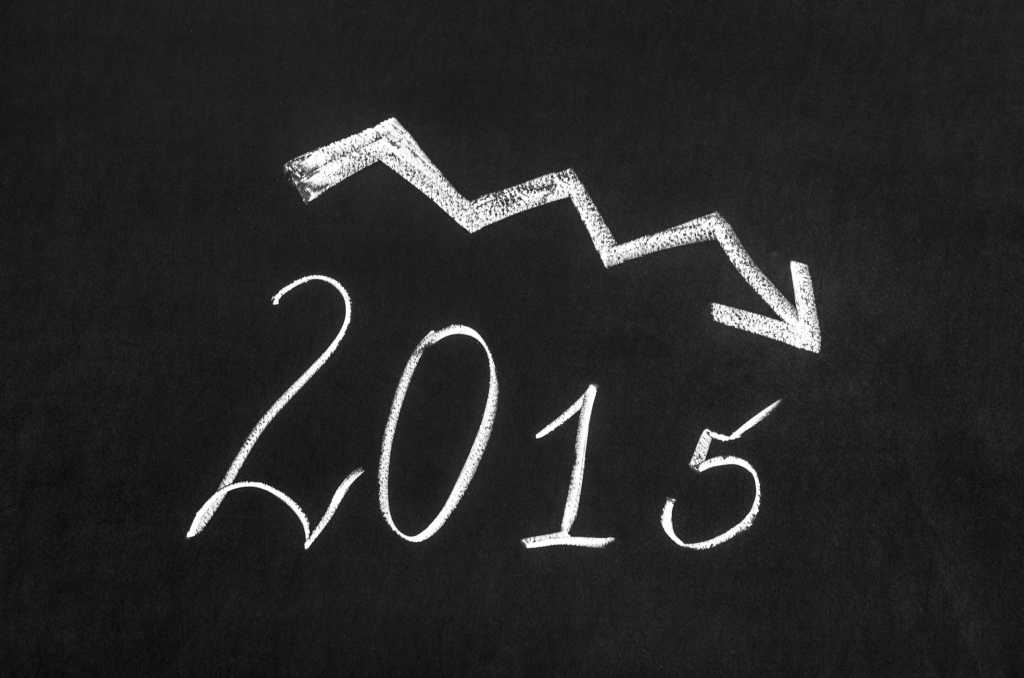 The Sony breach was a huge wake-up call that there are a lot of things in email that could embarrass or even destroy a company.  But one of the limitations of discovery in litigation is the time it takes to go through massive amounts of email. With law firms moving to analytics engines that can be applied to discovery that shortcoming may be dropping into the past. It will also create a bit of an unfair advantage for large firms that can afford these discovery tools and small firms that can’t, which may open a cloud opportunity to level the playing field.

It’ll be good to be an attorney, but for everyone else this will likely be a time to recollect that maybe we should have thought twice about sharing our feelings on race, sex, personality, appearance, stupidity, or just how badly we screwed the folks on the other side of a contract or what we did to get away with a crime. I think a lot of us will wish we had learned from Microsoft’s Steve Ballmer that you can say a lot in four or five words and they likely won’t get you into trouble.

Robots Likely to Cause Outrage

As we move robots in to replace people, we are likely to rediscover that while weakened unions aren’t powerless and unless we have a plan B for the massive collective number of skilled and unskilled workers that are laid off these folks are likely to be angry.   While we have seem a number of violent demonstrations of late these pale to the stories of the massive labor demonstrations during the last industrial revolution, which came before your and my time.

These demonstrations could well be worse because the speed may be far higher thanks to the existing mass manufacturing capability in the world (the last time the machines were largely built by hand, this time we’ll quickly have robots who are capable of building other robots on manufacturing lines.  Areas where entire classes of jobs start to become obsolete could also become very unsafe.

The big problem with 3D Printing isn’t the jobs these things will take, it is that expectations currently well exceed what these machines can do. Yes, you can print a high-quality steel gun that works, but it’ll only cost you 10x what one would cost if you built it the old-fashioned way and that is on top of the incredibly expensive hardware.

The plastic stuff turns out mostly poor-quality toys and parts and the only area that seems to really like this stuff in production is aerospace but even then largely for unique vehicles and because the budgets are already astronomical. Unless we have a breakthrough in 2015, the valuations of the companies in this segment are likely to collapse catastrophically.

We are moving aggressively to put AI engines in place so executives can ask simple questions and get detailed complex answers. The problem is that most firm’s haven’t thought through the information these systems are being fed to make sure it is complete and accurate. Often critical information is left out or bad information is let in, which results in answers that don’t reflect reality and are less valuable and accurate than coin flip because the foundation for the result is contaminated.  We seem to have forgotten that garbage in results in garbage out, and unless we rethink how we are building the information repositories on top of what these analytics systems and AI engines are placed the result will be a massive waste of money or worse.

We are about to be up to our armpits in cameras mounted on personal drones, on folks heads and on their clothing.  While Google Glass has largely been a failure, enough software developers got behind it to create a wave and other products are rolling to market specifically targeting business and recreational needs.

There is an increased opportunity for employees to misuse these things to capture private moments and that could reflect badly on the company.  We are far from ready for the massive influx of nearly always-on cameras that will shortly surround us and policies should be in place before this becomes a catastrophe. And don’t forget the malware that has been flying around mostly on Android phones that turns on and streams the microphone and camera without the user’s knowledge. Wait until that adjusts to include the cameras on folk’s heads and clothing. They’ll be some great though likely very embarrassing YouTube videos in 2015 and those videos will likely be the tame ones.

2015 is going to be a watershed year and hardly the last in the second half of the decade. We have elections that will be significantly influenced by technology, government cyber-attacks that will make 2014 and Sony seem tame, things we thought would always remain private will increasingly be made public.

By midyear we will likely be looking back at 2014 far more fondly than we do now. But it might be wise to think about some of this stuff and put in place policies that will help insure that the headlines folks are laughing at don’t have your firm in the title.