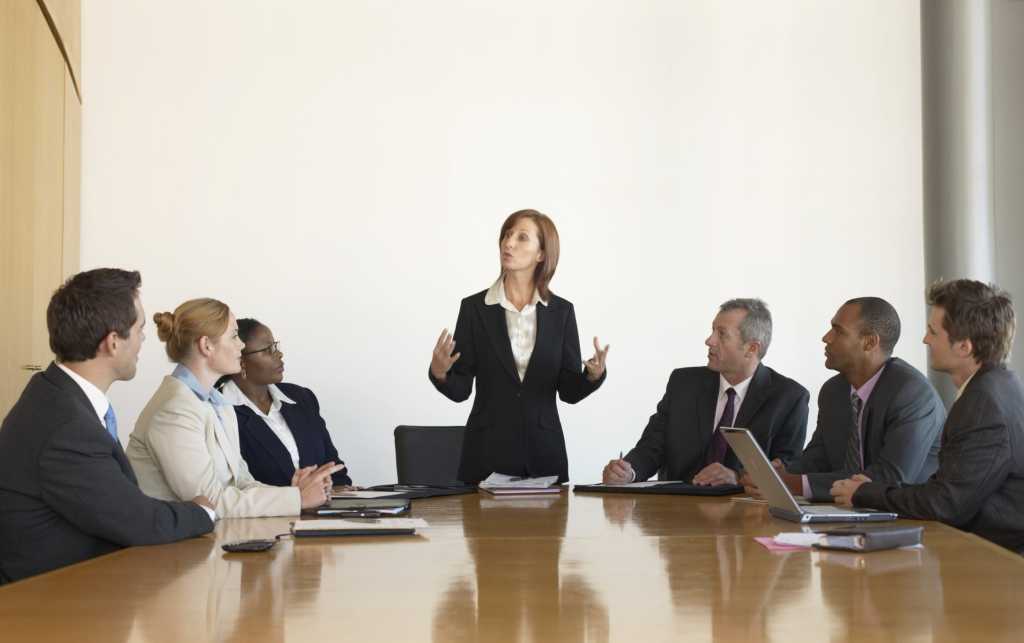 The IT industry as a whole continues to struggle with gender diversity. While women make up 57 percent of the overall workforce, in the technology sector that number falls to just 25 percent. The disparity is even more evident at the IT executive level, where women represent only 20 percent of CIOs at Fortune 250 companies.

Survey results from the 2014 State of the CIO survey reflect that disappointing reality: Among the 558 total respondents, only 60 were female (or 10.7 percent). While that number is cause for concern, it’s not surprising, says Melissa Woo, CIO at University of Oregon.

[Related: CIOs Need to Snap Out of Complacency ]

“The percentage is right on track with the percentage across the IT industry as a whole, at least from what I see,” says Woo. “It’s sad, yes, and improving that number is something that must be a focus in higher education, in private sector business, in the public sector – but to me, it’s not surprising,” she says.

That disparity can be partly explained by the lack of a sufficient education pipeline, says Woo, an area that she and other female CIOs in higher education are actively working to improve. According to research by The Atlantic, in 2010, 57 percent of undergraduate degree recipients were female, but women accounted for only 14 percent of computer science degrees awarded at major research universities. And more incredibly, just 0.4 percent of female college freshmen say they intend to major in computer science, The Atlantic reported.

“Gender equality is not something that business is going to be able to achieve with the current gender breakdown of the workforce as it is. So, we are working hard in education to make sure we’re doing what we can to keep the pre-college students, especially female students, interested through mentoring, outreach, tours, career days, that kind of thing. As female CIOs, we have to be visible, approachable and make sure we’re working within our communities to show other women that they can do it, and we support them,” Woo says.

[Related: How the C-Suite Can Close the Gender Gap ]

While the sample size is small (60 female respondents), CIO’s survey results suggest some other interesting differences between the male and female CIOs. Among the 60 female IT leaders responding, 30 percent report to the CEO, a significantly lower percentage than the 46 percent of male CIOs who that they report to the chief executive. And women are less likely to sit on their organization’s executive committee than men; 53 percent of female CIOs say they sit on an executive committee versus 65 percent of men, according to the survey.

Women CIOs also tend to have been in their current position longer and earn slightly — but not significantly — less than their male peers at an average $228,000 annually versus $237,000 for male CIOs.

This disparity could be due to how female executives typically enter executive roles, as the Harvard Business Review reports. Female executives tend to stay with a single organization for longer stretches of time, rising through the ranks of employment to reach the c-suite, rather than job-hopping to gain higher salaries and greater responsibility. Though the HBR research focuses on female CEOs, the underlying hypothesis could explain part of the female CIO wage gap as reported in the State of the CIO survey.

Female CIOs report an average 4.8 percent IT budget as a percentage of revenue compared to 6.5 percent for the male CIOs responding, and 87 percent of female CIOs find it challenging to find the right balance between business innovation and operational excellence compared to 73 percent of their male peers.

Despite these challenges, the future isn’t bleak for women in technology. With increased awareness to the issue of gender diversity, organizations like the National Center for Women & Information Technology pushing for greater inclusion, business leaders actively recruiting more women and educational institutions focusing on getting more girls and teenagers interested in tech, the next generation of IT executives may look a lot more balanced.