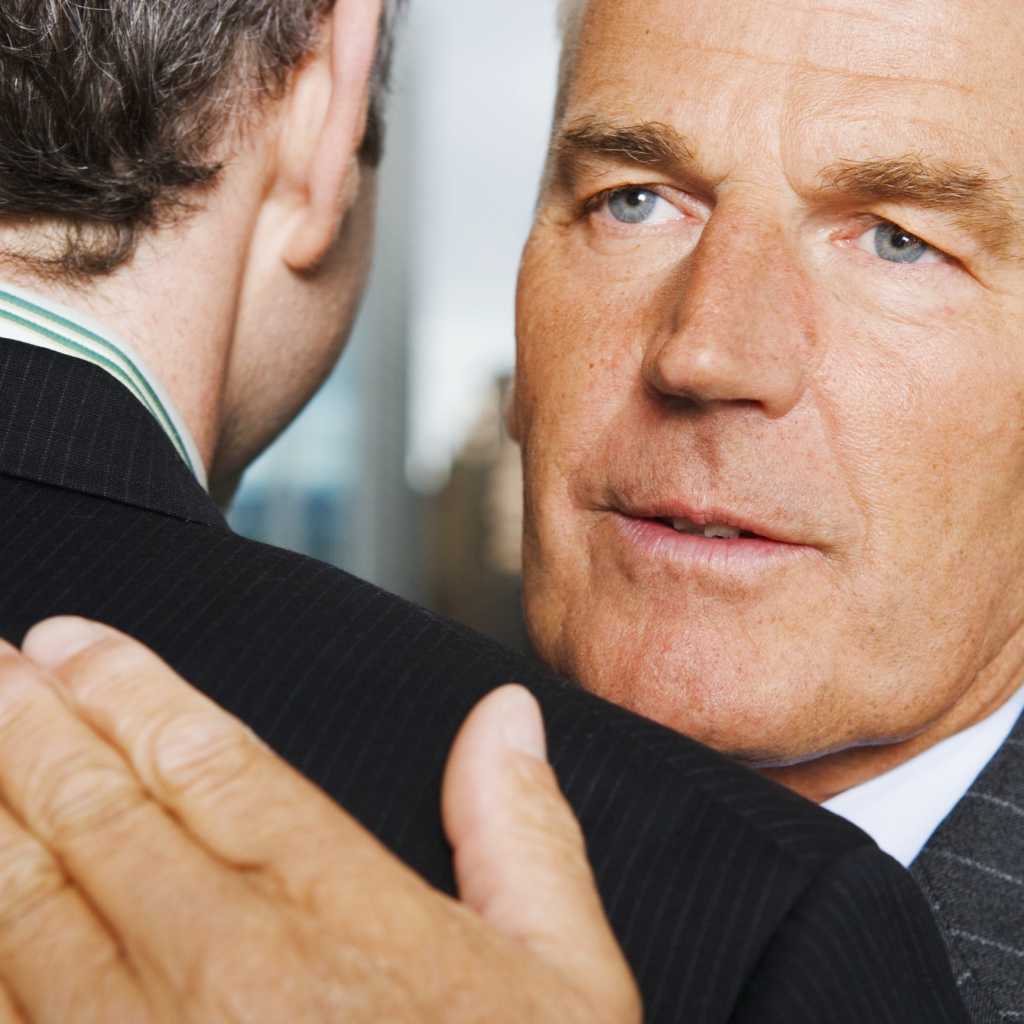 The Santa Clara-based San Francisco 49ers of the National Football League appear to be in the midst of a youth movement led by its 34-year-old owner Jed York. Unfortunately, it’s happening both on and off the field. This week, two former employees filed an age-discrimination lawsuit against the team.

SFGate reports: “When asked why he wanted to bring in a younger work force, the suit said, York responded that younger tech workers ‘made a lot of money, they did a lot of cool things before they were 40 years old, and they don’t want to go play golf six days a week.'”

Reaction to the news seemed to be a collective shrug. After all, it’s common knowledge around these parts that young, arrogant Silicon Valley executives don’t give a whit about the value of older people. They don’t care about wisdom. They don’t think beyond the next few years. They don’t factor morality and common decency into their decision making, at least not against power and profit.

Last month, Facebook co-founder and owner of The New Republic, Chris Hughes, 31, and his new-hire CEO Guy Vidra, a former Yahoo executive, ruined the 100-year-old magazine. Their leadership led to the mass exodus of top writers and editors, including the venerable Leon Wieseltier, 62. With typical Silicon Valley bravado, Vidra had claimed to be a “wartime chief executive” and promised to “break sh-t.” Mission accomplished.

Hughes, Vidra and York are the most recent high-profile examples of Silicon Valley’s youthful arrogance and pitiless views about older people. A team at the Yale School of Public Health found that three-quarters of Facebook groups created by 20- to 29-year-olds denigrate old people, according to a New York Times story.

Then there’s Facebook’s Mark Zuckerberg infamously telling an audience at a Y Combinator Startup event at Stanford University a few years ago: “I want to stress the importance of being young and technical. Young people are just smarter. Why are most chess masters under 30?”

Silicon Valley hubris was on full display at 49er headquarters, when York parted ways with coach Jim Harbaugh, who had compiled a 44-19-1 record over four years. Earlier this week, famed football coach Mike Holmgren, 66, told a radio station in Seattle that the 49ers weren’t interested in making him the next coach and that his age probably had something to do with it.

Sadly, none of this is surprising anymore.