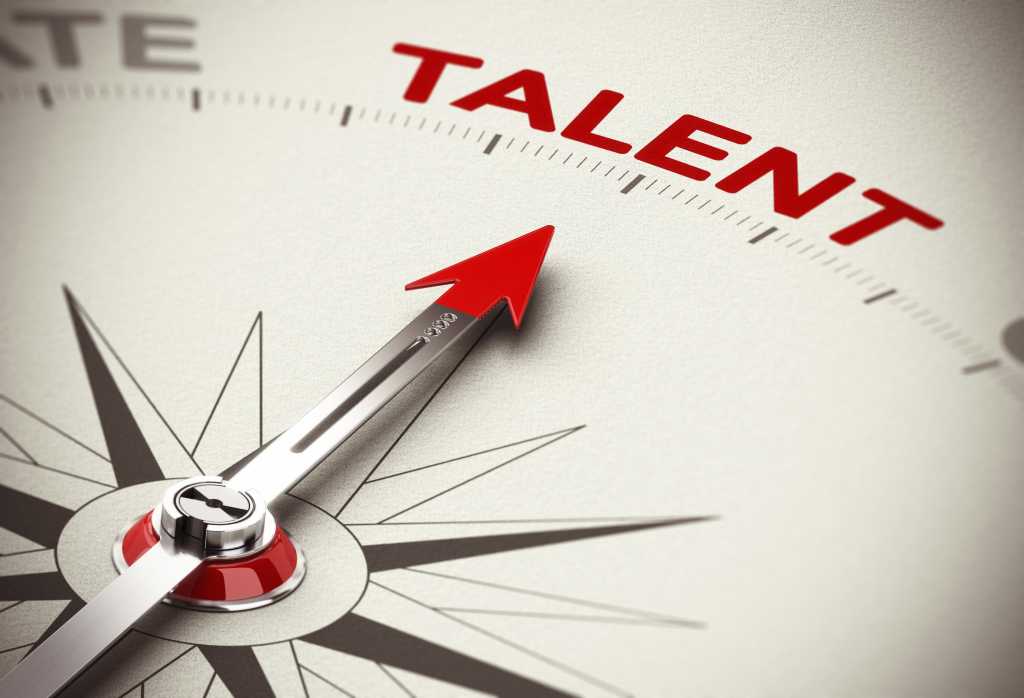 Mondelez International, the food and beverage conglomerate behind such well-known brands as Cadbury, Dentyne, Oreo and Ritz, sells about 8 billion products each month. It’s a stretch to suggest that technology is part of its DNA, but that will very likely change during the next five years.

“We might become one of the largest technology companies in the world,” said B. Bonin Bough, Mondelez vice president of global media and consumer engagement, at the 2015 International Consumer Electronics Show.

How exactly could a company that sells sugary drinks and unhealthy snacks transform into a technology company and then draw from the same talent pool as Facebook, Google and other tech-centric startups with billion-dollar valuations?

Digitized Mondelez Products on Every Aisle

The transformation will start with innovation, according to Bough. But it won’t be easy. “Introducing innovation into organizations is very hard,” he says. “It’s hard for organizations to rapidly change.”

Why is Mondelez so different than Facebook and Google? For starters, Mondelez has 12 times as many employees as Facebook, and its staff more than doubles Google’s current headcount.Bough says his company will need to adopt an entirely new mentality on something he calls the “hackonomy.” As part of this hackonomy, organizations create value by breaking things and breaking careers to compete in the digital age, he says.

However, transforming to a digital business isn’t about creating Facebook posts, he says. “It’s about setting yourself up to operate like a real-time business.”

Too many businesses focus on an ambiguous desire to become digital or solve a specific problem, he says, but they should be thinking about how to attract and empower the talent that’s in such limited supply.

“Our real competitors are the tech companies because they are the ones that are sourcing the top talent in the world right now,” Bough says.

The Low Supply and High Demand for Top-Notch Talent

Less than one percent of the top 100 business graduate schools have course descriptions with any mention of mobile, emerging or digital technology, according to Bough.

[Related Feature: How Brands Can Convert Facebook Users Into Customers]

“Have we prepared the talent that sits there to be competitive in the marketplace? I would argue that we haven’t,” says Bough.

He believes that companies like Mondelez must empower individuals to unleash creativity and unbounded growth, and in turn, convince new talent that they shouldn’t simply focus on the familiar tech giants.