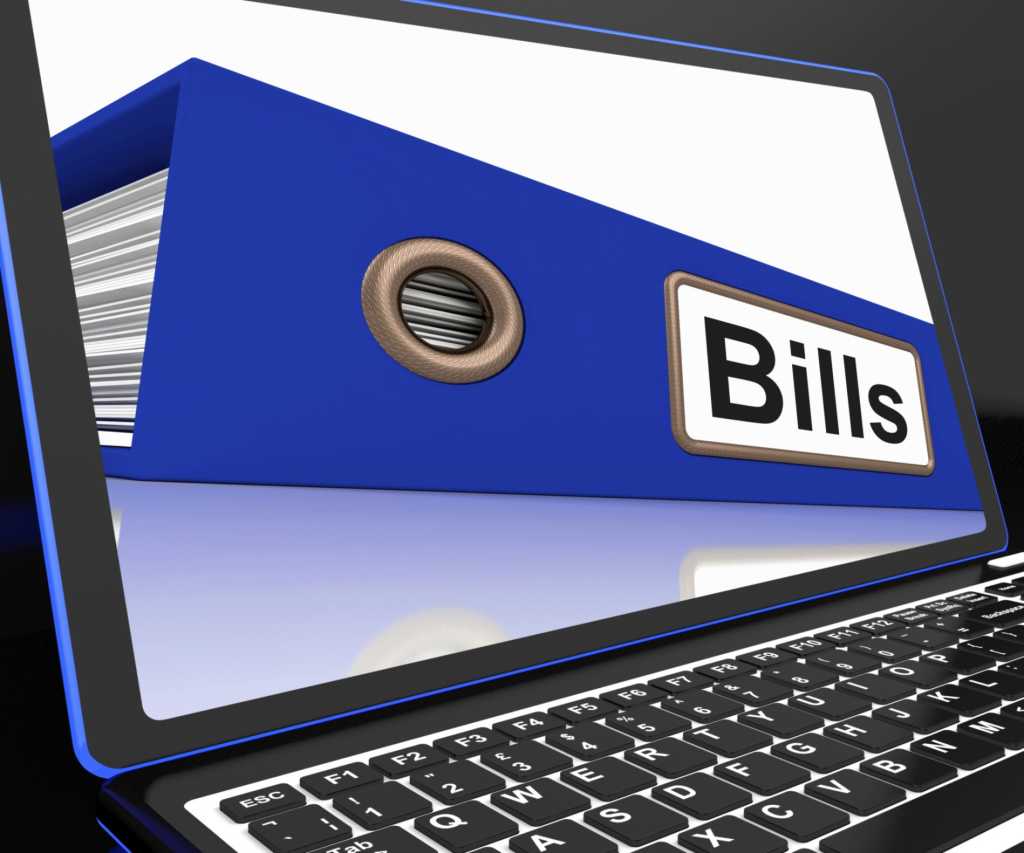 Stipends, reimbursements, credits — there’s nothing like money to ignite emotions. Employees want to be paid for using their personal phones and tablets for work, yet companies don’t want to subsidize personal use. The question of who pays has made Bring Your Own Device (BYOD) so divisive.

It’s why employees sue employers. It’s why the California Court of Appeal was forced to weigh in last year. And it’s why enterprise mobile management (EMM) companies and wireless carriers are scurrying to come up with ways to split the BYOD bill.

Last week, AT&T opened its Work Platform to enable split-billing within EMM solutions from vendors such as MobileIron, AirWatch and Good Technology. In turn, Good Technology announced that its Good Work with Data will allow IT to separate business and personal cellular data usage on the same device, either iOS or Android, and automatically bill this data usage to the company and employee.

“It’s a step in the right direction,” says CIO Ravi Waran at Albemarle, a global manufacturer of chemical supplies, who is piloting split-billing from Good Technology. “It provides protections to both the company and the user.”

Good Technology’s split-billing solution even allows for different wireless data carriers on a single device, Waran says. For instance, a company can receive a bill from AT&T, while the employee receives a bill from another carrier. Most work-related data usage billed to the company will come from work email and attachments, as well as workflow applications.

Of course, not everyone will be cheering the arrival of split-billing. While employees can save money by reducing their personal data plan, others who’ve been using stipends and reimbursements to subsidize their phones “might not be too happy,” Waran says.

[Related: Managing BYOD Expenses: How to Get it Right]

“This entire section of the market is completely new,” Wyatt says. “I think you’re going to see a lot of different mobility strategies get implemented and experimented in the next 12 to 18 months. It’s going to be a really formative time for this set of capabilities.”

“We hold that when employees must use their personal cellphones for work-related calls, Labor Code section 2802 requires the employer to reimburse them.”

For CIOs, though, split-billing for data usage is a good first step with voice calls sure to follow.

“It remains to be seen whether these kind of split-billing solutions could be extended to the voice side, perhaps like those old-fashioned calling cards where you dial an 800 number first and then the number, and that gets automatically billed to the company,” Waran says. “Something like that, in addition to the split data, would solve a lot of the headaches and generic hassles that might otherwise be present in some of these BYOD programs.”