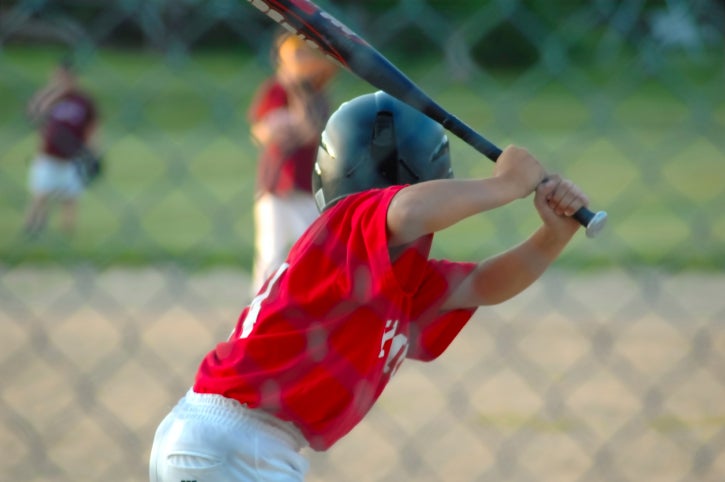 I was at IBM z13 mainframe launch last week and it brought back a lot of memories because I was at IBM when the mainframe era collapsed. I was also covering Apple when the Mac era collapsed with the launch of Windows 95. I have watched both companies recover largely by rediscovering what made them great in the first place.

Strangely even though the firms focus on vastly different customer bases their core differentiating fundamentals of product control and customer experience are both similar and well-differentiated from their competitors. Both Ginny Rometty and Tim Cook are under clouds as well, Ginny because she is often put in a pool of women CEOs who were selected for something other than skill and Cook because he is constantly under Steve Jobs’ shadow.

What if both CEOs realized their salvation was in each other and did something truly spectacular? Let’s explore that now, and we’ll close with the product of the week, the Lenovo Yoga Pro.

Cook has the bigger problem, I don’t envy anyone who takes over from a beloved iconic company founder. People tend to remember them in almost god-like terms, ignore their faults, and set a bar that generally isn’t humanly possible to achieve.

It didn’t help that it was apparent that Cook was best at things Jobs’ sucked at and he was selected largely because Jobs thought he could take the job back from him when he recovered.   Cook has since demonstrated that he is both a damn good manager and that he is no Steve Jobs. They are very different people, but unless Cook can get out Jobs shadow he’ll likely go down in history largely unremembered or worse, remembered for the un-Jobs like mistakes he made.

Some women CEOs seem to get their jobs either because their companies are, in the eyes of their male counterparts, unrecoverable or for reasons other than their skills and competence. If you buy into that premise, Rometty is very different because IBM actually grooms and trains its CEO candidates, which means regardless of your perception of women CEOs, Rometty is likely better trained and qualified than most CEOs regardless of sex.

Both Rometty and Cook deserve better but unless they do something spectacular they likely won’t get out from under their respective clouds.

Now most partnerships between companies like IBM and Apple are mostly about the announcement. In fact, the biggest accomplishment out of these things is often the joint announcement and photo-op. One of the most memorable was between Microsoft and Sun.

I recall the announcement event like it was yesterday. I ran into Scott McNealy and Steve Ballmer and it was clear there was some unusual tension. I focused on the men during the event and observed McNealy (he’d gotten a really big check out of Steve) chatting Steve up and Steve had a look on his face that I’d equate to what I’d have were I literally sitting next to a pile of cow dung. He clearly wanted to be anyplace but next to Scott. Until Sun failed, that press event was likely the biggest thing the two companies ever did together.

These things are rarely that bad but still most don’t amount to even a footnote in tech history. But it doesn’t have to be that way. Recall that the IBM/Microsoft alliance changed the industry, Intel and Microsoft damn near took over the world, and Cisco and EMC with VCE redefined IT. The fact is these showcases are rare, but when they work, thanks to the combined resources of the firms, the result can be world changing.

The reason I picked the Lenovo Yoga 3 Pro this week is because I think it comes the closest to a product that blends attractive design with the kinds of things a business might need. A nicely executed concept that could form the basis for the design language that Apple and IBM could create for the enterprise.

The Yoga 3 Pro is beautiful, powerful, has decent battery life, and has a unique watchband hinge that makes me drool every time I see it. It reflects Apple-level quality and design and ThinkPad manufacturing and durability to create a near perfect bridge between business and consumer needs.

Component-wise it uses the power efficient Intel Core M processor, runs Windows 8.1 Pro, it has a Quad HD 13.3-inch IPS display (3200×1800) against the 13-inch MacBook Air’s 1440×990, it can have up to 512GB storage while the Air maxes out at 256GB, and weighs in at 2.5 pounds while the Air is at 2.9. And the MacBook Air and Yoga 3 price out nearly identically in the mid $1,000s equally configured. When I think BYOD I think of this product, and because it is the best example of a possible blend of what IBM and Apple could do (so far) the Lenovo Yoga 3 Pro is my product of the week.

Inside IBM and Apple

IBM just released the z13, which is a very specialized high performance server specifically targeting mobile loads. Apple is the dominant (they still are, sorry Samsung) provider of mobile products, and Apple and IBM lead in customer focus and satisfaction and both go to excessive lengths to control the customer experience. Apple sucks at cloud apps and historically couldn’t spell enterprise, and IBM exited the personal technology business as a failure. But both firms are leaders in what the other firm lacks at.

Add to this IBM’s Watson capability, which could make Siri truly smart, and Apple’s marketing and design excellence and you could have an end to end mobile solution that would be unbeatable in the market and, were they to get creative, change it as well. Now while the z13 is likely ready for this, it is likely Apple would need to develop lines that were more like Panasonic’s Toughbook and Toughpad or Lenovo’s Think products which are far more IBM-like and focus more on security and being robust, but I think Cook would be OK with that, at least for business markets.

A Partnership to Remember

The end-result could —  and I think would — be far better with respect to design, customer focus, and experience than anything that anyone else could possible create. The solution would have the power of the oldest, most trusted, and most storied Enterprise Company with the image of the most attractive and most successful Consumer Electronics firm from the prior decade.   If the two firms pulled this off their CEOs would be remembered for turning the market and for their accomplishments not for their sex or that they were a pale shadow of the guy they replaced.

In short, the result could be amazing.