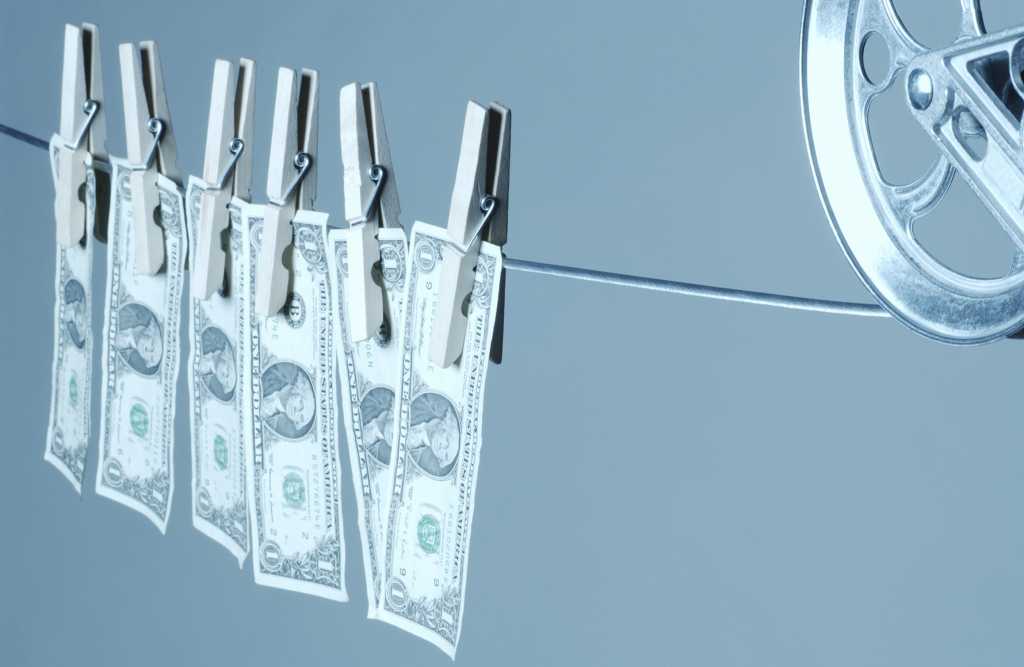 For the past decade, governments around the world have established international anti-money laundering (AML) and counter-terrorist financing efforts in an effort to shut down the cross-border flow of funds to criminal and terrorist organizations. Their success has encouraged criminals to move their cash smuggling away from the financial system to the byzantine world of global trade. According to PwC US, big data analytics are becoming essential to tracking these activities.

“Today’s trade-based money laundering activity goes beyond traditional laundering of criminal funds to include terrorist financing and intentional efforts to circumvent international sanctions,” says Vikas Agarwal, a managing director in PwC’s Advanced Risk & Compliance Analytics practice, which recently released the whitepaper, Goods gone bad: Addressing money-laundering risk in the trade finance system. “To evade detection, traffickers are becoming more sophisticated in their methods, and financial institutions should remain two steps ahead by deploying advanced analytical and statistical techniques. It’s an issue that has become a top concern in board rooms and C-suites across the globe.”

It’s easy to understand why criminal and terrorist organizations would turn to the global merchandise export trade to hide the movement of their funds. It’s a classic needle in a haystack — an $18.3 trillion business formed of a “web of complexity that involves finance, shipping and insurance interests operating across multiple legal systems, multiple customs procedures, and multiple languages, using a set of traditional practices and procedures that in some instances have changed little for centuries,” PwC says.

There’s no real way to quantify how much money criminals are invisibly exchanging using this system. PwC notes that the Global Financial Integrity (GFI) research and advocacy organization estimates that 80 percent of illicit financial flows from developing countries are accomplished through trade-based money laundering (TBML), from more than $200 billion in 2002 to more than $600 billion in 2011. GFI believes more than $101 billion was illicitly smuggled into China in 2012 via over-invoicing, which is only one of the common TBML techniques.

“At its core, trade finance is an old-fashioned business,” the report says. “As other industries have adopted more technology- and data-driven infrastructures, trade finance has remained extremely document-intensive and paper-based, moored on a framework of instruments, systems, and practices that have proven their effectiveness and earned global trust over the generations.”

But they are also opaque, PwC says, making it extremely difficult for AML efforts to see what’s going on.

“For example, trade finance’s legacy procedures affect the relationship management aspect of AML, which includes know-your-customer (KYC) procedures and examination of customer documentation prior to transaction approval,” the report says. “In this paper-intensive environment, AML remains a largely manual procedure and thus prone to human error. It remains reliant upon established “red flag” checklists provided by regulators, in which transactions are manually reviewed by analysts, escalated should any concerns be raised, and then subjected to further manual review if wrongdoing is suspected.”

This state of affairs is exacerbated by a number of factors, especially the lack of data sharing between customs, tax and legal authorities and a tendency to rely on AML procedures designed to target cash smuggling and financial system misuse. Instead, PwC says, authorities need to develop targeted TBML responses that focus on data sharing and text and data analytics.

So what exactly does TBML look like? Common TBML techniques include the following:

To further mask their activities, criminal organizations rely on a number of tactics, including the use of front and shell companies, barter transactions, funnel accounts, trade in high-risk jurisdictions or lightly regulated developing economies and use of free-trade zones that are lightly regulated and make it easy to set up new legal entities.

What Can Big Data Do?

So how can big data analytics help organizations find these illicit transactions in an $18.3 trillion haystack? Well, for one, the sea of documents generated by this activity — the commercial invoices, bills of lading, insurance certificates, inspection certificates, certificates of origin and more — that make it so difficult to see what’s truly happening may also be the point of vulnerability.

“A global, one-stop solution to TBML is highly unlikely,” PwC says. “The most effective solution would involve the imposition of bank-like compliance requirements on all organizations that trade internationally. But while this would create transparency across transactions, it would also create a massive layer of red tape that would adversely impact the preponderance of traders and related parties who are engaged in legitimate activity. The largely unquantifiable nature of the TBML problem makes it difficult to justify such an intrusive, expensive and vastly complicated solution. Short of global regulation, we have global analytics.”

In other words, automating anti-TBML monitoring — extracting and analyzing in-house and external data, both structured and unstructured — is of critical importance.

PwC believes such a program must properly align across key business areas and incorporate automated processes using a variety of advanced techniques, including: