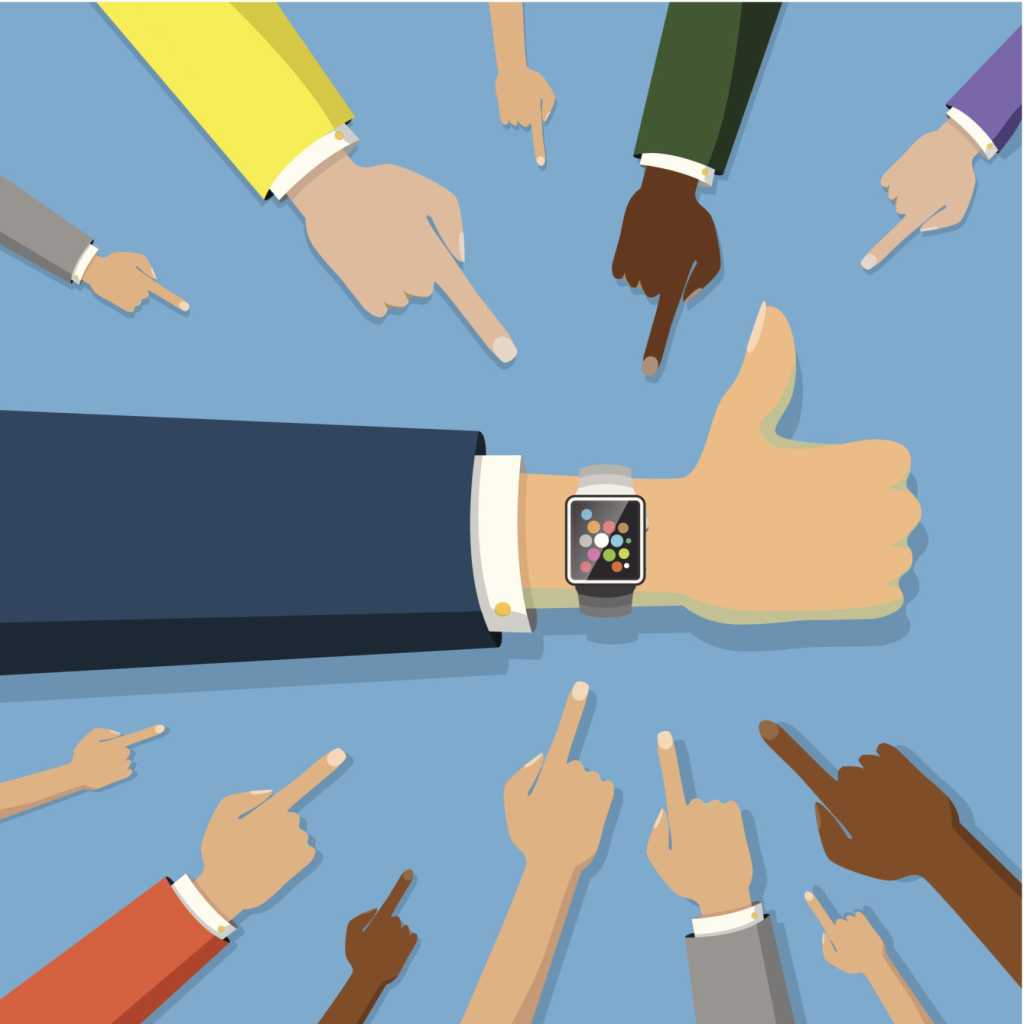 White-collar workers want something to go with their Christmas ties — a wearable tech device.

Nine out of 10 white-collar employees want their company to provide a wearable device, such as a smart watch, according to a survey by Modis, an IT staffing firm.

Exactly why companies should fork out hundreds of dollars for wearable technology isn’t clear.

In the survey, half of the workforce believe wearable technology could improve their workday, with more than half believing fitness trackers inspire them to be more physically active. While this might lead to happier, more productive workers and perhaps less sick days, it’s a stretch to think the company is responsible for an employee taking on a healthier lifestyle.

Then again, self-entitlement isn’t exactly foreign to the white-collared class.

It all sounds a little like a gadget grab at the expense of the company.

The Prestige of New Tech

White-collar workers have always had a love affair with new technology. They regularly request the most powerful desktop computers and laptops, mostly to check email and use Microsoft Office. Never mind they tap only a tiny portion of the machine’s awesome processing power.

[ Related: ‘Salesforce Wear:’ A Wearable Tech Toolset for the Enterprise ]

Corporate-issued technology seems to have taken on the role of a status symbol — that is, the better the computer, the greater the sway a white-collar worker has in the company hierarchy. When the slick iPad came out, for instance, corner-office executives initially brought them to work and demanded IT support them.

Other interesting tidbits: Modis survey respondents said they were most interested in smart watches, and men were more interested in smart glasses than women. Also, millennials apparently are less apprehensive than Baby Boomers about wearing the geeky glasses, which have come under cultural fire and helped spur a techie backlash in San Francisco-Silicon Valley.

Here’s an infographic of the survey’s findings: