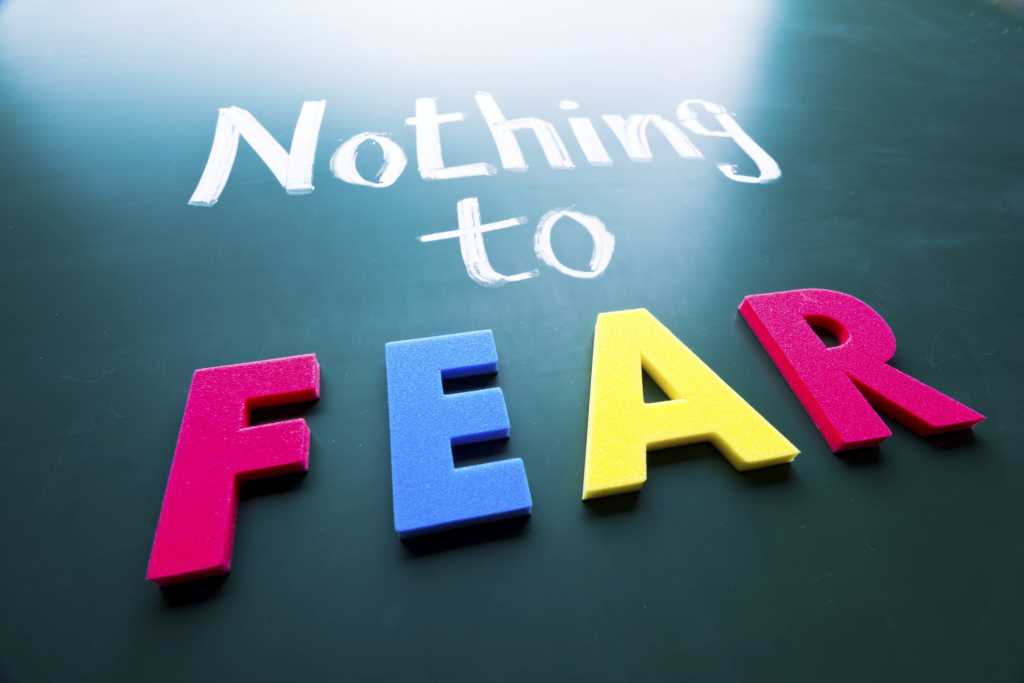 After an IT project failed for the second time in less than a year at DirecTV, Sven Gerjets, its senior vice president of solutions delivery, and Mike Benson, its CIO, were fed up. They needed to change the mindset of the 1,000-person IT department to eliminate finger pointing and ensure mistakes weren’t repeated.

In response, Gerjets, who has since left the company, and Benson came up with the idea to use video to share lessons learned from failures. They called on DirecTV’s Chief Inspiration Officer, Russell Bacon, for help.

“We wanted to tackle the concept of failure and de-demonize it as a word,” Bacon says. “It was something people didn’t want to talk about. We had to make it safe so people could relate to it and see the top leadership team talking about it.”

How to Gamify Failure

Bacon teamed up with an internal developer to create a “gamified” learning platform for the IT group to view and create their own videos about failure. Bacon named it F-12, based on the group’s 12- step program to overcome the fear of failure. The platform launched in March 2013. Since then Bacon and his team have integrated it with its existing social collaboration system and a new crowdsourcing tool. Previously, the company used SharePoint but Bacon said it wasn’t ideal for sharing videos, and content was hard to find through search. He wanted the new platform to be not only a place to watch videos but for IT workers to learn and interact.

The challenge was to convince employees of the value of spending time on the platform. Brian Burke, research vice president at Gartner, says employees are often hesitant to dedicate time to something that’s not directly related to their day-to-day jobs.

“When you launch those kinds of platforms, a significant marketing effort is required so that employees understand it’s OK spending time doing this activity,” Burke says. “If you don’t have enough people actively contributing, voting and commenting, then it’s dead in the box.”

That’s where the gamification feature comes in. Employees earn points and badges based on their success and completion rates for assignments to view and create videos, take quizzes, comment and share. Each quarter, top scorers receive prizes, such as iPads or iPods. To date, DirecTV employees have created more than 100 assignments.

Bacon says the gamification features tripled the platform’s usage. The IT team also experienced a 30-percent decrease in issues with IT rollouts and was able to launch its first enterprise project without any critical defects. He was pleased with the usage rates and results, but needed a way to corral all the great ideas and activity living in the tool.

Last summer, Bacon added PoPin, a crowdsourcing tool, to do just that. “We learned that we have to be attentive to conversations that begin [on the platform].”

Now, users can vote on the best ideas with a leaderboard ranking the top ideas, which are then sent to IT execs for consideration.

Some of the early ideas in PoPin asked users to vote on potentially useful new features for the platform, such as showing a parsed-out view of quiz questions, indicating which were correct or incorrect. Other ideas were pitched as possible IT projects during an offsite meeting. The winning ideas included a revamp of DirecTV’s onboarding process and a voice search feature for its BI tools.

Burke says channeling the top ideas into real projects is valuable not only for the company itself but for the morale of F-12 users.

“If those ideas are not acted upon or top-voted ideas are not selected, those kinds of things can really work against you,” he said. “Manage trust so that people spending time on platforms understand that their time and effort is not all wasted.”

The gamification learning platform has been so successful that DirecTV’s HR department is considering using a version for onboarding and service teams are examining it as a possible training platform.