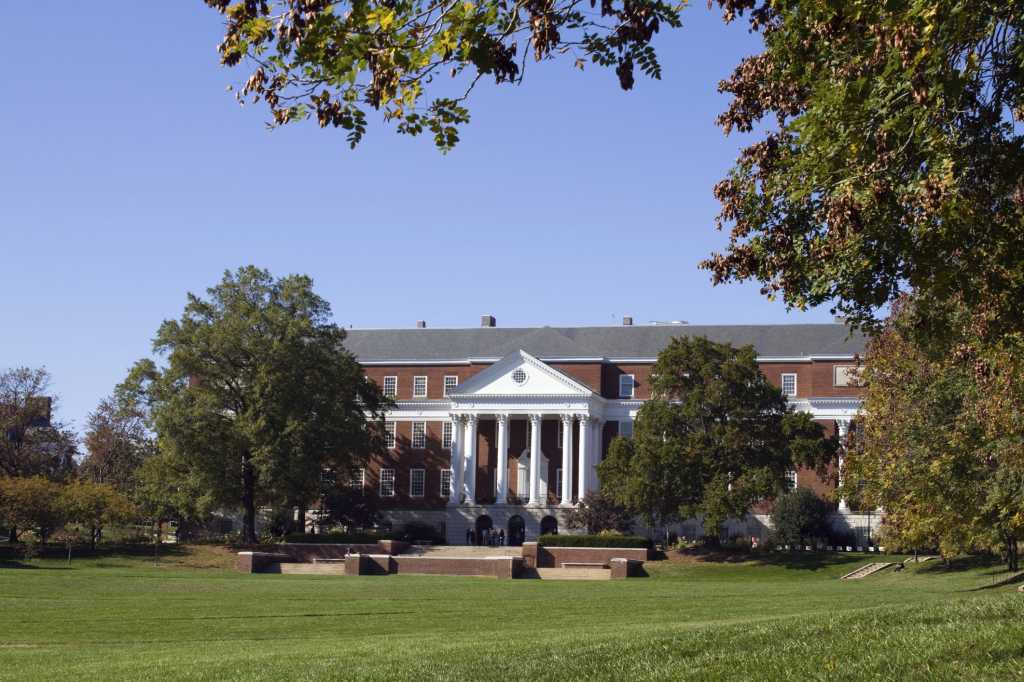 The University of Maryland’s Department of Transportation Services is taking virtualization to the next level.

The department, known as DOTS, has a dual mission of managing campus parking and running a fleet of shuttle buses. In 2009, the organization virtualized its server infrastructure using VMware technology. Three years later, DOTS replaced the storage component of that environment, installing a storage-area network (SAN) from American Megatrends’ StorTrends division.

With storage and servers stabilized, DOTS has moved on to other facets of virtualization. The organization is readying a redundant off-site facility to protect its virtualized IT assets and plans to switch out its physical desktops for a virtual desktop infrastructure (VDI) next year.

The transportation group’s virtualized infrastructure supports a range of applications, including, suitably enough, a virtual parking permit system based on vehicle license plates rather than a parking sticker. Other applications include a GPS-based shuttle tracking system and a range of administrative systems.

“The University of Maryland, as a whole, is committed to reducing the carbon footprint,” Robinson said, noting that the VDI project, for example, will consume less power. “You save quite a bit on electricity cost and you are giving back to the community by using less energy.”

The DOTS virtualization journey follows a route familiar to many enterprises: Start with the physical servers where consolidation and higher utilization can produce some immediate efficiency wins and move on from there. On the server side, the transportation group runs 21 VMware guest servers with three HP physical host servers.

[Related: How Network Virtualization Is Used as a Security Tool ]

Prior to the virtual makeover, DOTS’ physical servers were outdated and out of warranty. The backup capability only covered partial systems, providing two weeks of recovery at best. DOTS’ IT operation decided to move everything into a virtual environment as a less expensive alternative to replacing its aging systems. In 2009, DOTS IT transitioned nine servers “from metal to virtual,” Robinson said.

Three years into its new IT infrastructure, DOTS decided to swap out its original SAN component. The department had purchased an OEM storage product manufactured by one company and branded and sold by another company. The two companies, however, went separate ways. When the storage system’s warranty came up for renewal, neither company would renew it.

“We were left sort of holding the bag,” Robinson said.

DOTS began looking for a replacement system and came across StorTrends at an industry conference. DOTS IT compared StorTrends’ 3400i dual-controller SAN appliance with similar models from vendors such as Dell, HP and EMC, and found that the product’s price tag came in $15,000 to $20,000 below the others. In addition, the 3400i offers a vSphere plug-in that lets customers manage storage from vSphere instead of logging in to a separate StorTrends management console.

DOTS recently acquired a second 3400i, which it is installing at the redundant site in the College Park area. The virtual environment housed in that location will run in parallel with the one in the primary data center.

“Should we need to bring one site offline, we will simply migrate to the vSphere host that will be at the second site,” Robinson said.

The Next Phase: VDI

DOTS is now embarking on a VDI deployment.

“Now that the infrastructure has been virtualized and stable for several years, we are moving to a VDI solution,” Robinson said.

DOTS plans to replace its current population of Dell OptiPlex and Precision desktops with Dell Wyse zero clients. VMware’s Horizon with View will provide desktop virtualization, Robinson said. The StorTrends appliances will serve as the storage platform for the VDI infrastructure.

Robinson said VDI will help cut costs and reduce energy consumption, but noted that the installation will require an initial investment: the upfront cost of building out a server environment to act as the VDI farm.

Joe Brown, presidentof Accelera Solutions http://www.accelerasolutions.com/ , an IT services provider that focuses on virtualization, suggested that an investment in shared servers and storage can boost efficiency.

Brown said his company’s preconfigured VDI solution assumes hardware costs of $700 to $900 per user, which he said is in line with the cost of a standard PC.

Once a VDI backbone is in place, adopters can start saving money. Brown cited a number of VDI benefits that cut costs. Those include the ability to shrink long-term support and maintenance, greater agility to support enterprise mobility and continuity of operations, and improved responsiveness to changes in the IT landscape.

Robinson said he anticipates spending less on support with desktop virtualization, noting that the time spent on troubleshooting will go down. If something goes wrong with a virtual desktop, addressing the problem is essentially a matter of spinning up a new virtualized environment. Robinson said administrative tasks such as building systems for new employees are also simplified. The IT department can create new virtual desktops from a template.

Savings will also stem from the use of zero clients and their minimal energy consumption, Robinson said. He said DOTS currently has more than 170 tower workstations in production. The ability to convert even 80 percent of those desktops into zero client stations will create a fairly large savings on utility costs alone, he said.

VDI testing will probably begin this month, Robinson said. Depending on how the testing phase goes, the virtual desktops could be put into production in late spring or summer.

DOTS’ still-evolving virtualization infrastructure supports a range of applications. Those include the department’s virtual permit system. When an individual obtains a permit to park in one of the university’s 18,000-plus parking spaces,DOTS keeps a record of the permit holder’s license plate information in a database. A license plate recognition system from Montreal-based Genetec provides the parking enforcement mechanism. Enforcement trucks equipped with Genetec’s cameras and software roam the school’s parking lots, scanning license plates. The captured plate information is compared with the information in the DOTS database to determine whether a car is legally parked.

Other applications include systems for tracking DOTS’ fleet oftransit vehicles and various financial and budget systems.

Thus far, DOTS’ virtualized infrastructure is holding up to the demands of its varied applications. Shared storage resources, in particular, may encounter high I/O demand in such environments. But the department’s storage has yet to be overtaxed. The virtual permit system, for example, doesn’t rely on a constant live connection between the enforcement trucks and the back-end database, so the I/O Operations per Second (IOPS) rate hasn’t increased, Robinson said.

Just the same, DOTS has begun experimenting with flash storage, looking into what systems may need higher IOPS, Robinson noted.

VDI will generate some increased storage capacity demands, however. As the organization moves away from physical desktops, some files currently maintained on local PCs will migrate to shared storage. Robinson said DOTS will probably add a JBOD to its storage system, which currently maintains 12TB of data, to handle that requirement.