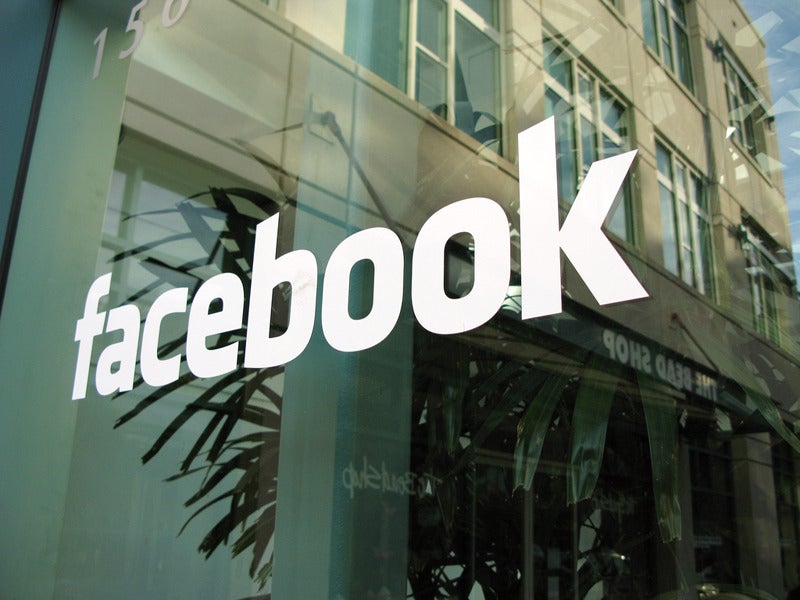 When Facebook burst onto the scene nearly 11 years ago, it was battling for a position in the new Internet medium called social networking. All it had to do was beat MySpace and a few other lesser-knowns at their own games, and it did so quickly and effectively.

With Facebook at Work, a new version of the platform limited to internal corporate communications and released to a small group of partners last week, the company is trying to break into the close-knit, old boys club that is the enterprise. Unlike the consumer social media market, the business sector isn’t dominated by fly-by-night organizations funded by venture capitalists that are focused on daily active users.

Facebook’s plans to enter the ring with some of the stalwarts of enterprise raise many questions for the IT staff that will use and support the new services.

Facebook is making its move at a time when the social enterprise market is well past its saturation point, according to TJ Keitt, senior analyst with Forrester Research. “Instead of finding virgin territory, Facebook will have to grapple with entrenched collaboration software veterans, incumbent social software plays and scrappy startups.”

[Related News Analysis: How Facebook at Work Could Alter the Social Enterprise Landscape]

Facebook at Work will put the company in the crosshairs of established businesses including Microsoft, IBM, Jive, Zimbra and Slack.

“Facebook has been a consumer social media innovator as well as a shrewd assembler of adjacent social media products,” Keitt says. “So it stands to reason that as Facebook gets more comfortable in the enterprise space, it may seek to pull in more of these interesting consumer applications into an enterprise offering,” similar to how Google rolled its family of apps into Google for Work.

Facebook at Work doesn’t offer document-sharing tools or enterprise-class messaging, but Keitt says the company could move into these markets by integrating its WhatsApp chat app or another platform that it already owns.

However, features and functionality are only one piece of the pie. Facebook will also have to adequately address security concerns, effectively integrate with legacy business systems and demonstrate regulatory compliance.

Facebook at Work Is a New Channel for Internal Interaction

Corporate Facebook at Work profiles and features are only available to the employees of the companies that implement the service. Those profiles automatically include sets of information provided by the employer, and users can then add additional details.

[Related News: How (and Why) Facebook Excels at Data Center Efficiency]

Facebook is showing up late to the enterprise party, but its pedigree in social media and engineering could provide the wherewithal it needs to make up for lost time. The greater challenge is in developing an entirely different model and objective for a new class of user.

“Facebook’s big issue is that they have no enterprise presence outside of ad sales and marketing analytics,” according to Daniel Rasmus, founder and principal analyst at Serious Insights. IT departments are still extremely cautious about bringing new apps into the fold, regardless of whether or not they embrace BYOD, he says.

Facebook also does not have a proven enterprise security model, according to Rasmus.

“Facebook’s algorithms aren’t keyed to enterprise work, and over the years it has been demonstrated time and again that work communication is fundamentally different from social or public communication, Rasmus says. “So what is known about consumer communications may be useless — or worse, wrong — when applied inside the enterprise.”

John Baptista, associate professor of information systems at the U.K.’s Warwick Business School, is skeptical of Facebook’s moves in the enterprise because the dynamics at play are so different.

“Social interactions within the enterprise largely support structured communication, collaborative work, finding and sharing experts and expertise,” Baptista says. Facebook may try to emulate that, but it will “struggle because its nature is instead to support user-centered, unstructured postings and to follow emergent activity streams.”

Rasmus says “the real threat to CIOs … is individual teams adopting Facebook outside of any standards or permissions from the enterprise.”

Organizations may also be concerned about Facebook’s controversial record on user privacy, particularly its widened use of that data for advertising.

“Facebook might take a different approach for this new Facebook at Work initiative but the perception is still that documents and information shared through their systems are less secure and more open to be exploited commercially,” Baptista says.

“Facebook, like Google, has built its core business on collecting huge amounts of information on people, so they’re going to have to create policies that reassure business leaders how they’re gathering and using data,” says Forrester’s Keitt.

“Companies need to feel that they can communicate and collaborate internally without being tracked by the host platform,” he says. “An investment in technology needs to positively impact employees’ lives to drive engagement and adoption.”

Plenty of options exist for organizations seeking social tools, but none of them meet every enterprise need, especially in an evolving market where those needs fluctuate and are often ambiguous, Rasmus says. “Facebook’s entry will just add to the confusion. It will be seen as a solution in search of a problem.”

Baptista agrees and suggests that Facebook has a challenging path ahead of it if it hopes to succeed in enterprise.