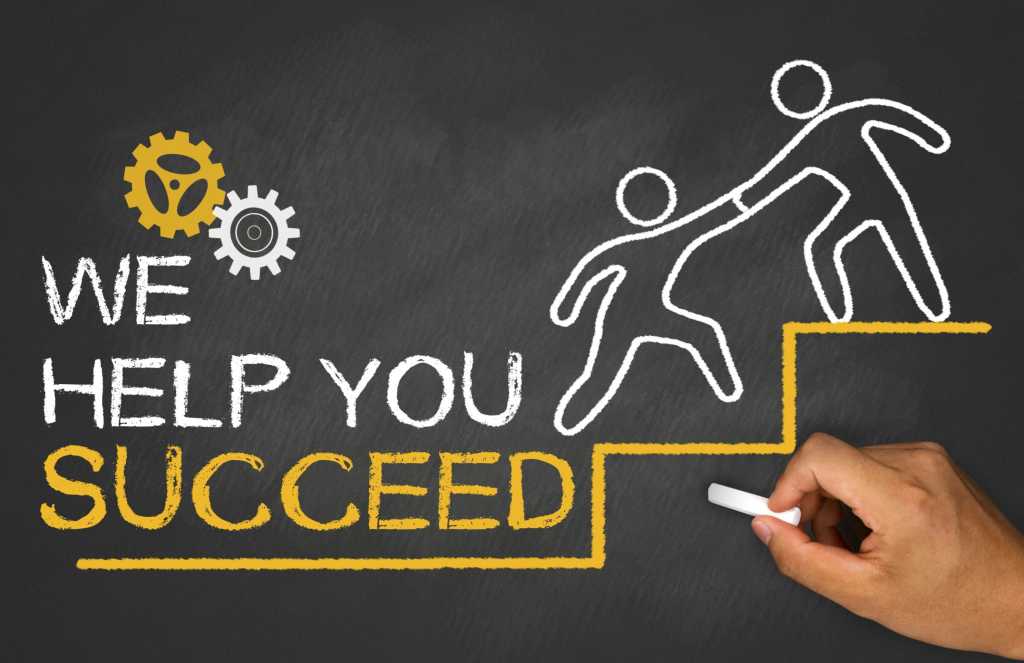 Managed service providers (MSPs) are rapidly becoming the gold standard for outsourcing the day-to-day management responsibilities and operations of corporations worldwide, so the IT staff can focus on R&D, new products and better customer service. This relatively new genre of services is expected to earn $16.9 billion in 2015 (up from $3.2 billion in 2010), says IDC.

Adapt, headquartered in London, has been providing real-world, managed services to its clients since 2001. Moneycorp is an independent foreign currency exchange broker in the U.K. that completes 2.4 million customer transactions and trades 11 billion pounds in foreign currencies a year. These two companies came together because one was experiencing real-world issues and the other could offer immediate solutions.

[Related: IT Departments Not Losing Ground to Managed Service Providers (Yet)]

Moneycorp’s IT infrastructure was fighting to keep pace with its accelerated growth plans and to evolve its position in an aggressive market. According to Moneycorp CFO Nick Haslehurst, investments in recent years meant that the company’s legacy IT systems — operating from a basement location in Knightsbridge, London — were stifling the company’s momentum and competitive edge. In a nutshell, Moneycorp’s IT infrastructure needed a complete overhaul to provide options and scale for expansion.

“Multiple occurrences of overwhelming forces, from flooding to power outages, had a prominent effect on the business. It took days to recover from these events and get our systems back up and functioning. We had to radically reduce the overall risk, which meant implementing a reliable and exceptionally resilient infrastructure that could support our 24/7 operations,” says Haslehurst.

In addition, Haslehurst notes that Moneycorp needed an infrastructure that would not only provide a considerable advantage, but also scale to meet the company’s current and future expansion requirements. And Moneycorp had to standardize and improve performance across all of its systems, so the internal IT staff could focus on enhancing and promoting the business and its customer-centered projects.

“When we were first brought onboard with Moneycorp,” says Adapt CEO Stewart Smythe, “we were asked to provide basic split-site, colocation services. However, further analysis of Moneycorp’s infrastructure revealed that a fully managed, outsourced environment was a better and more comprehensive solution.”

So Adapt deployed a highly scalable, abundantly available, virtualized cloud platform. The team provisioned a compute-layer based on Cisco Unified Computing System (UCS) technology, coupled with VMware vSphere for maximum performance. Utilizing two data centers also supplied added resiliency for Moneycorp, which provided the company with built-in business continuity and protection from disaster. As a 24-hour enterprise, it was critical that Moneycorp could migrate to its new IT environment without downtime, so the migration was meticulously planned.

“The flexible OPEX-based model was very attractive to us,” says Haslehurst. “It liberated capital needed to further invest in the development of our trading platform. Adapt’s commercial and technical advantages were too powerful to ignore.”

So Adapt customized Moneycorp’s service to include two live sites with provisions for disaster recovery; 21TB of synchronous, storage-based replication; Internet breakout; and network connectivity between the company’s offices and data centers. The chosen solution had to support Moneycorp’s core trading platform: to always be available.

Haslehurst emphasizes that the platform delivered a number of specific improvements such as right-size infrastructure (i.e., the transformation delivered the potential for elastic expansion) and resilience (i.e., the recovery time objective was reduced from days to service-level agreements of just 15 minutes). The project also resulted in a system with no single point of failure within the entire infrastructure, which means enhanced business continuity and a reduction in Moneycorp’s overall IT risk profile.

“And we now have dedicated, high-quality service management,” says Haslehurst. “Adapt’s innovative Service Pod model (that is, a focused technical center of excellence) takes ownership of Moneycorp’s environment and acts as a 24/7 extension of its in-house IT team, who are now free from reactive day-to-day hardware maintenance. We can now align capacity, growth and budget down to individual component levels — storage, compute or network resources — that scale at a clear unit cost, which allows us to move from CAPEX to a smoother OPEX-based model.”

Haslehurst then explains that Moneycorp, as a non-banking financial institution, maintains a variety of access points into the U.K. banking network, including Category 1 SWIFT membership, which deals with large international banks for foreign exchange in real time and accessing the Global Payments Network. In order to access this protected network of services, these institutions have to demonstrate compliant and highly secure IT.

“The fringe benefits of this project are also remarkable,” Haslehurst says. “For example, over the last 18 months, Moneycorp has seamlessly continued its international expansion journey, opening offices in Dublin, Nice and Miami. This was achieved thanks to Adapt’s class-leading infrastructure and support, which allowed Moneycorp to extend its geographic footprint without incurring significant additional cost.”

“My advice to any/all companies working in a partnership situation is to always take the time to genuinely understand the business that you’re working with,” Smythe says. “Moneycorp’s IT team was originally looking for a colocation solution, but once we thoroughly understood their requirements, we knew this wouldn’t solve all of their problems. Developing an open, honest relationship from the start was key to getting the solution right and ensuring that IT was working for Moneycorp’s business, rather than a bottleneck.”

“I recommend working with a partner that is prepared to go that extra mile and fully align their solution with your business needs,” says Haslehurst. “During the selection process, Adapt constantly evolved and reworked its offering from the initial colocation response to the final hybrid design. And, at every stage, the Adapt group listened and acted on the feedback from our business units and technical teams. Don’t wait for a disaster before reviewing your options. Come to grips with it now, and recognize the benefits that will make a real difference to your business.”