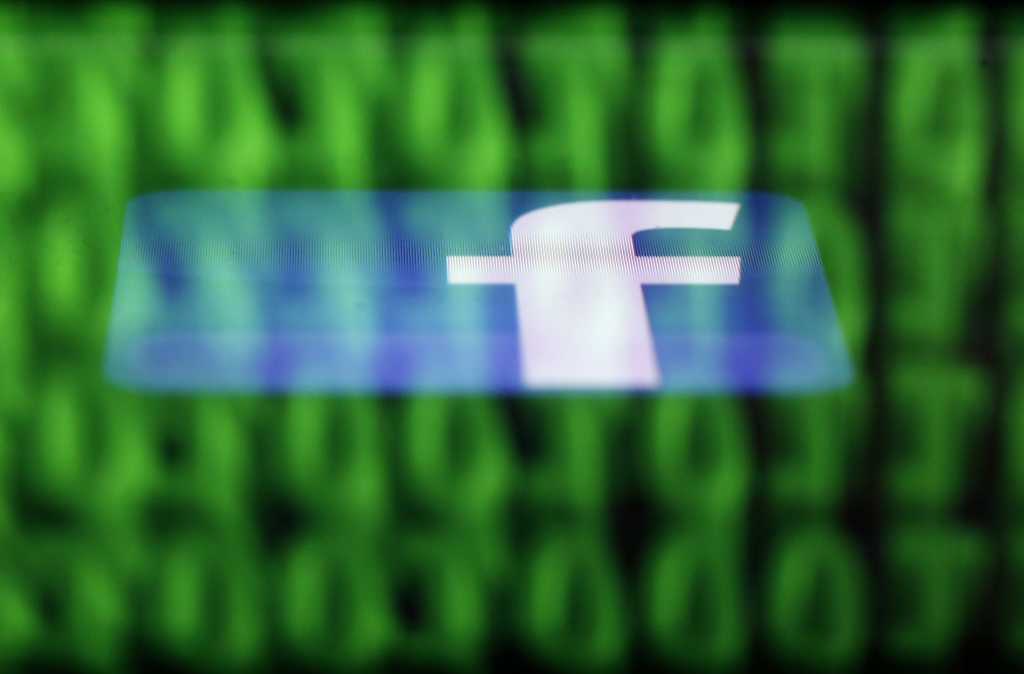 Facebook is no slouch when it comes to generating cash. The company banked $1.4 billion in profit on $3.2 billion in revenue during its last fiscal quarter. The world’s largest social network also significantly impacts other business activity throughout the world, according to a new report from Deloitte and commission by Facebook, which estimates that the company stimulated $227 billion in global economic output and 4.5 million jobs in 2014.

When Facebook releases its earnings for the final quarter of 2014 this Wednesday, the global numbers will show that the company generates at least 20 times the economic impact of what it produces internally, according to Deloitte’s calculations, which exclude Facebook’s operations. Facebook’s far-reaching economic impact is largely a product of its capability to deliver value in the three ways, according to Deloitte: as a marketing tool, as a platform for app development and as a catalyst for connectivity.

Facebook marketing resulted in $148 billion of that activity, or 65 percent of its total worldwide output, and 2.3 million jobs globally last year. Marketing on Facebook also contributed $77.6 billion in economic impact and 816,000 jobs in the United States, Deloitte says.

[Related News Analysis: Why IT Should Be Skeptical of Facebook at Work]