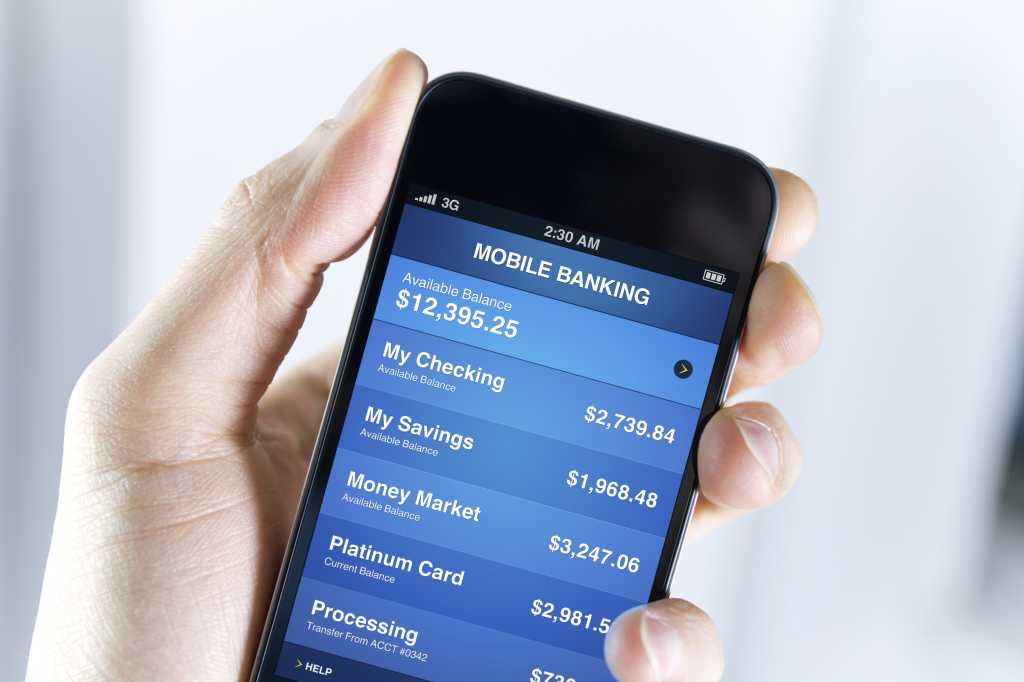 As mobile devices become ubiquitous in the daily lives of Americans, the number of laptop, smartphone, tablet and phablet owners who regularly use their gadgets for mobile banking is rising rapidly, according to a new report from Carlisle & Gallagher Consulting Group (CG), a business consultancy that focuses on the financial services industry.

CG queried 1,005 online respondents, all of whom live in the United States or are U.S. citizens 18 years or older. The company used an online research panel to recruit study participants, and the survey base was close to evenly split between female (52 percent) and male respondents (48 percent).

The new CG mobile banking lifestyle study, entitled “Mobile Banking: The New American Addiction,” suggests that while mobile device owners plan to use all of their various gadgets for banking during the coming years, the laptop will remain the most common gateway to online banking services. However, the percentage of people who used laptops for banking last year (84 percent) will actually decrease during the next two years (to 81 percent), while more people plan to use their smartphones (a predicted increase of 10 percent, to 62 percent of respondents in 2016), tablets (increase of 12 percent, to 44 percent of respondents) and phablets (6 percent increase, to 11 percent of respondents) for banking, CG says.

Not surprisingly, the most common bank services are the mobile-banking features the respondents use the most. The most used mobile banking activities, according to CG, are looking at balances, paying bills, viewing statements and transferring funds. The least used features are applying for mortgages and applying for brokerages.

CG also suggests that while many users of mobile banking services plan to employ multiple devices for online banking, phablet owners are the most “habitual” mobile banking users, and they will continue to be during the coming years. (CG defines phablets as smartphones with five- to seven-inch diagonal screen sizes, such as the Galaxy Note 4 and the iPhone 6 Plus, and “habitual use” as four or more times a week.) In fact, CG predicts that phablet use for mobile banking will increase by more than 100 percent in the next two years, the largest individual increase for any device type.

“Phablet users are the most ‘habitual’ users of mobile banking,” according to Byl Cameron, CG digital practice lead. “We understand that using a phablet with its increased screen real-estate increases the ease-of-use for features and functions that are difficult to use and see on smaller smartphones.”

However, some of the numbers in CG’s report don’t necessarily back Cameron’s statement. For example, though 46 percent of respondents said larger mobile devices, such as phablets, will make them more likely to use mobile banking services, 43 percent said larger devices won’t have any impact at all on their decisions — and 11 percent said larger devices will actually make them less likely to use mobile banking. Only 17 percent of U.S. consumers think “mobile banking is an important reason to buy a large screen smartphone or phablet,” according to CG’s numbers, which also sort of seems contrary to CG’s conclusions regarding phablets.

The company’s numbers on phablet use are somewhat ambiguous and can be interpreted in many ways. It’s also unclear whether or not slightly larger screens help or enhance basic mobile banking functions. Tablets have larger screens than phablets, and 68 percent of CG’s respondents said they do not use their tablets for mobile banking at all today, which suggests screen size could have little to do with the use of these services.

This question may have thrown some respondents for a loop, because it is not clear what CG is asking — it’s unlikely that 17 percent of respondents would say they’re less likely to use mobile banking services because they are more secure.

The introduction of trusted, proven security features for mobile banking apps and services seems crucial to widespread adoption, far more so than large displays. CG’s casual treatment of security, and its exaggerated focus on phablets, makes the validity of its report questionable.

You can find more details on CG and its “Mobile Banking: The New American Addiction” report on the company’s website.