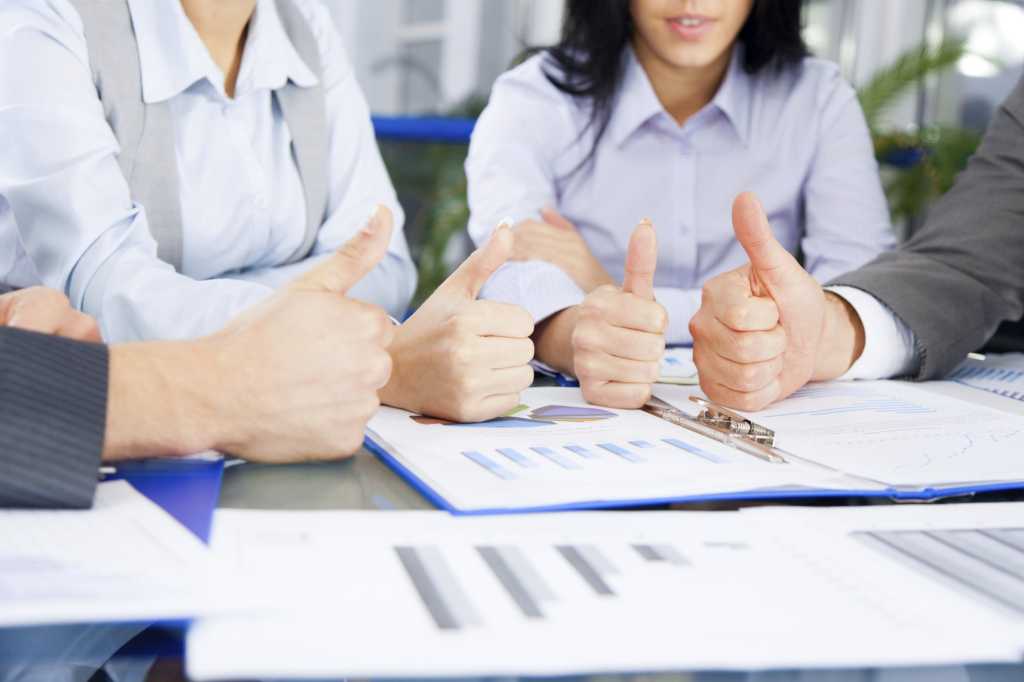 Double-digit growth in the fourth quarter capped off one of the best years ever for the global outsourcing industry, according to analysis by outsourcing consultancy Information Services Group (ISG).

Total annual contract values were up 16 percent from 2013 to $23.1 billion last year—the third best year in the last decade—driven by a buyers’ market, a rise in contract restructuring, and an increase in mega relationships, according to ISG. The number of contracts last year signed inched up 4 percent to 1,218—the second-highest number of deals ever signed in a single year.

“We’re beginning to see more positive economic conditions having a favorable impact on budgets, [Infrastructure-as-a-Service (IaaS)] had a breakthrough year, and we saw big deals driving the market, particularly in the first half,” says John Keppel partner and president of ISG North Europe and CMO for ISG.

Outsourcing activity was particularly robust in the Americas, where IT organizations were eager to take advantage of a buyers’ market that offered more services for less money. “We believe the buyer’s market in the Americas will continue for the foreseeable future, particularly in the infrastructure arena where new economies-of-scale are at play with the growing adoption of IaaS,” says Keppel. “We expect cloud solutions to gradually penetrate other, less mature areas of IT.”

In fact, market share began shifting from infrastructure services to applications design and maintenance (ADM) in 2014 partly because of the downward pressure on infrastructure prices resulting from cloud solutions, automation, and increased competition and partly due to a rise in demand for applications.

“Applications are increasingly important for two reasons: the market is catching up on the underinvestment we saw during the last recession, and enterprises are being forced to respond to the wave of digitization that is hitting all sectors,” Keppel says. “Every product, process, and service will be getting smarter.

But don’t expect any return to the bigger, longer deals of the past. “There is some seasonality and timing impacts related to the increase in mega relationships,” Keppel says. “As for the trend toward shorter, smaller deals, we feel the market has found the bottom of the deal-duration curve.  We observed a slight uptick in the duration of contracts, but we don’t think that presages a return to longer deals.”

IT outsourcing clients should continue to benefit from the “more for less” environment for the foreseeable future, while IT service providers figure out how to contend with the new normal. “Established providers are grappling with the new economics and strategies created by a new set of competitors,” says Keppel. “The future looks increasingly commoditized in infrastructure, but providers have real opportunities in other areas, such as applications, testing and security.”

This year will be one of change for service providers, says Keppel. “The planned carve out of HP Enterprise Services and the looming restructuring at IBM are just two examples of the massive changes most major services providers will face as they grapple with challenging market conditions.  More than a tweak or two will be required as providers reorient themselves to the new marketplace realities and the changing dynamics of service provision wrought by automation and the cloud.”

Looking ahead, ISG said it expects healthy numbers in 2015, though growth in the first half will be flat, at best, in comparison with a strong first half of 2014.

“The sourcing industry is balancing on the precipice of a major inflection point,” said Keppel. “Competition is heating up, not only between Western-heritage multinationals, India-heritage firms and niche players, but from cloud providers as they join the fray, particularly in the infrastructure services area. Although that may drive down unit costs, the industry also has huge growth opportunities, as digitization continues to transform the way work is done, with particularly strong growth expected in applications. Overall, prospects for the industry are quite strong.”