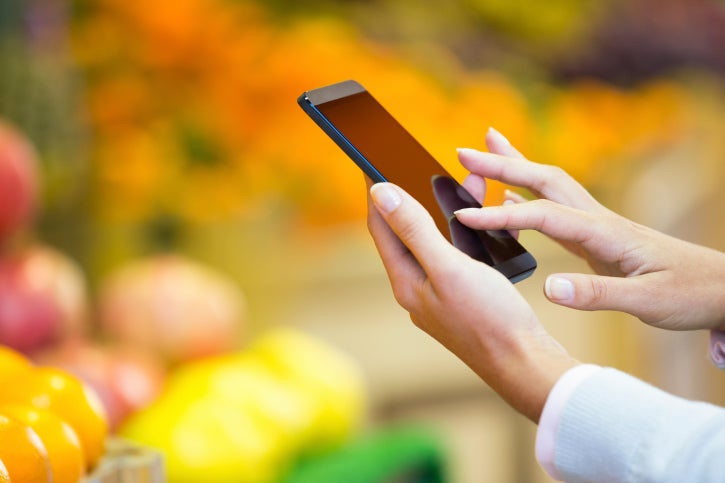 Marketers are getting the message that serving the consumer at the mobile moment should be their top priority. So are they investing mightily in mobile marketing tech? Not as much as you might expect.

Forrester Research and Shop.org, a division of the National Retail Federation, surveyed 71 mostly large retailers to learn about their online efforts. More than half of survey respondents said mobile is their top priority, followed by omnichannel and marketing optimization.

Mobile is a good place to focus, considering that 28 percent of sales now flow through mobile devices, mostly smartphones. In fact, sales via smartphones grew an average 87 percent in 2014 from the year prior. Sales via tablets grew less quickly yet still impressive at 52 percent.

With mobile, retailers are targeting responsive design and mobile site optimization. The goal is to ensure marketing content is displayed effectively on smartphones and tablets. Retailers say the features and functions of a mobile website that matter most are the capability to locate stores, place orders, receive special emails, identify where products are sold, read product or store reviews, redeem coupons, among other capabilities.

What’s missing in a retailer’s mobile plans? Try branded mobile apps. Retailers are still developing branded mobile apps but not with the same fervor of yesteryear. Sure, some apps such as Starbucks have been blockbusters, but the majority are duds. A little more than half of retailers said apps are not a key component of their mobile strategy to consumers.

With so much riding on mobile, you’d think marketers would be opening up their wallets. But this just isn’t the case. Retailers in the survey reported an average 3.1 full-time employees dedicated to mobile development. While some retailers poured seven-figure-dollar amounts into smartphone projects, half of the retailers said they invested less than $250,000. Nearly one out of three retailers spent less than $100,000.

While the majority of retailers plan to increase their mobile budgets by at least 20 percent this year, the lack of investment dollars to date is somewhat surprising. On the other hand, there’s no question that foregoing proprietary app development in lieu of mobile website optimization saves a boatload of money. In-house mobile app development and app-install campaigns targeted at fickle consumers are costly endeavors.

“One of the best insights in recent years is that solid, elegant mobile experiences that can deliver a double-digit share of sales actually don’t need millions of investment dollars,” says Forrester analyst Sucharita Mulpuru in the report, The State of Retailing Online 2015: Key Metrics, Initiatives and Mobile Benchmarks.